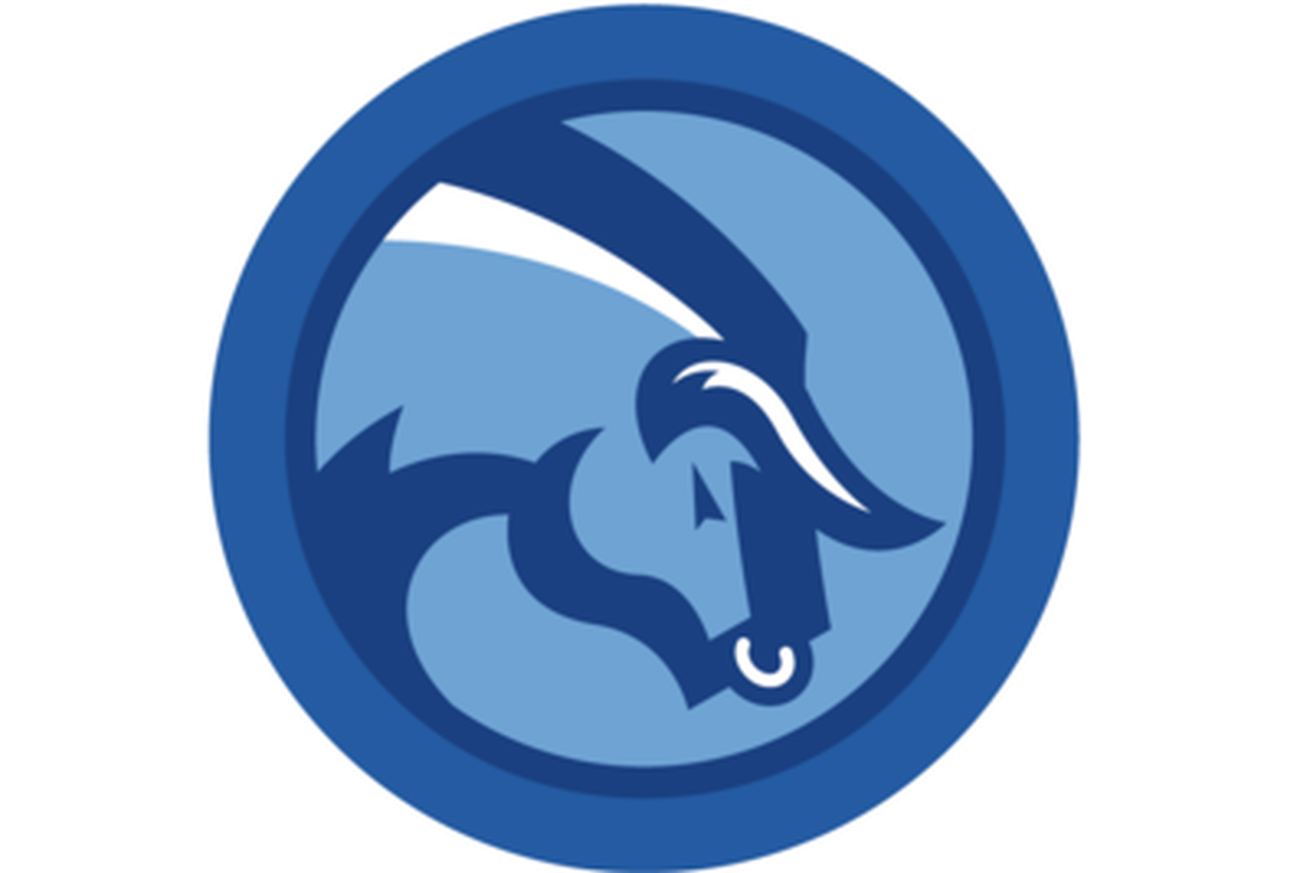 Whelp the Big Ten just did it, took a very complex situation and found a way to make it more complex.

When the regular season started this year it started without four of the ten FBS conferences playing. The MAC, the Mountain West, the Big Ten, and PAC ten had all said playing this fall was not a great idea.

Then a couple of days ago the Big Ten changed course and decided to have a nine game season starting in the middle of October. This leaves the other three holdouts wondering what they should do.

The plan seemed to be “play in the spring”, which could honestly still happen but the fall seems to be on the very outer range of possible.

A – Division only schedule with a “Championship Week”

Play a division only format, five games over the next ten weeks, and then have a “championship week” where you have inter-conference play that includes a conference championship game.

The advantage here is that with two weeks between games your covid protocols can be more robust which will help protect your team, and other teams.

It would be a six game season and if the NCAA was so inclined it could confer Bowl eligibility on teams with three or four wins in that season.

B – 9 Game season with a “Championship Week”

Have the scheduling gurus put together a nine game slate and have a championship week after. With nine games you’re going to get seveal MAC teams over six wins so there will be no need for any kind of waiver from the NCAA to get the MAC into Bowl Season (If there is one).

C – Play in the spring

With two other conferences currently sitting out you could put together a 10-12 game regualr season in the spring. At this point there may be a vaccine out there and fans could attend games

On top of that it would be a great chance for more TV exposure considering you would not be competing for eye against four od the five power conferences.

The down side here is only how it butts up against the NFL draft which is set to go off in April.