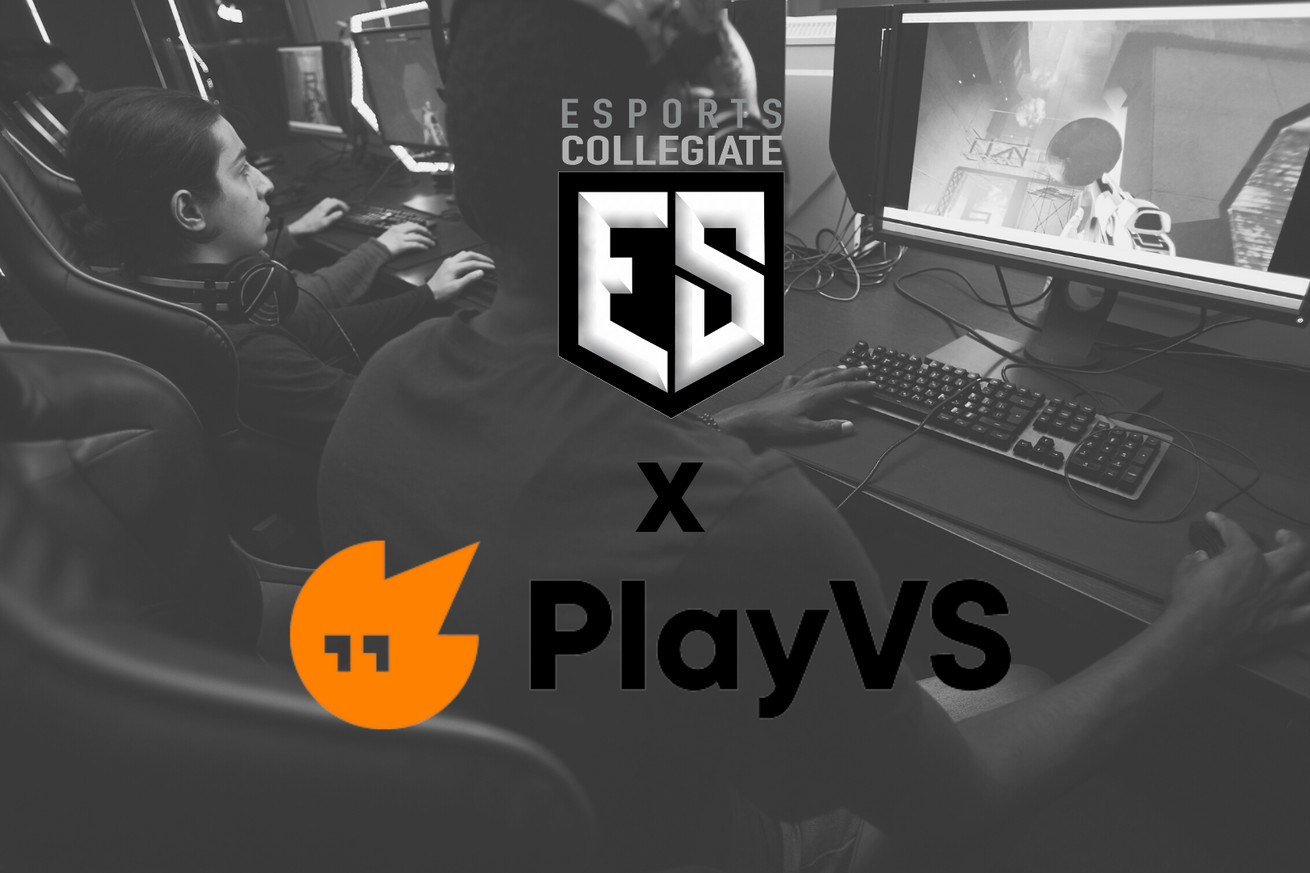 #eMACtion now has a launch date for Rocket League and a qualifying system for the Fall League of Legends Invitational after a recent ESC schedule release.

Info season is upon us! With the ESC’s first day of play nearing we finally have some information about when, and with who the season will start.

The format for the upcoming Rocket League season is a seven-week season, composed of two best-of-five matches every week, and will officially launch on Oct. 8, with the regular season concluing on Nov. 19. The post-season will culminate in a four-team, two-day playoff format— very similar to what was employed for the trial League of Legends season earlier this offseason.

The time and date for the Rocket League playoffs are yet to be announced.

In addition to the schedule being released, we have learned that the ESC has employed PlayVS to help organize and run the league for this semester.

“We are very excited to welcome PlayVS as a part of the Esports Collegiate family this fall,” ESC director Bob Generelli said via press release. “We have been looking for a way to implement a new title into our Esports repertoire and this partnership offers a great opportunity for all involved. Rocket League was a title our Competition Committee locked in on early in the discussion process.”

The move makes a large amount of sense, with PlayVS self-billing as “the home of of high shool and college esports,” and they have the infrastructure to prove it, handling stats, schdulng and organizational aspects for hundreds of esports programs around the country. If the partnership is fruitful, this could be something we come to expect long term from the league. PlayVS seems keen to latch onto the ESC, emphasizing its commitment to expanding the development of the collegaite esports community.

“The collegiate scene for Rocket League is already strong,” Delane Parnell, founder and CEO at PlayVS said, via press release. “With our added presence, we hope to bring even more attention and support to a well-established space and raise the tide for everyone involved with Rocket League at the collegiate level.”

In addition to running the Rocket League season, PlayVs is also providing a helping hand in an unexpected Fall League of Legends (LoL) season.

Riot Games (the creators of LoL) is set to host a fall invitational for college teams, and it appears the qualification system will be on a conference basis. Not only does this mean that we will be getting our action early, but we will also be getting a preview of the collegiate LoL season, assuming that it happens in spring as currently planned.

The format is unknown as of publication, with details somewhat scarce at the moment, but we do know that the start date is listed as “late September,” with a planned championship for Nov. 17. As this is a developing situation, we will keep you updated with any chages.