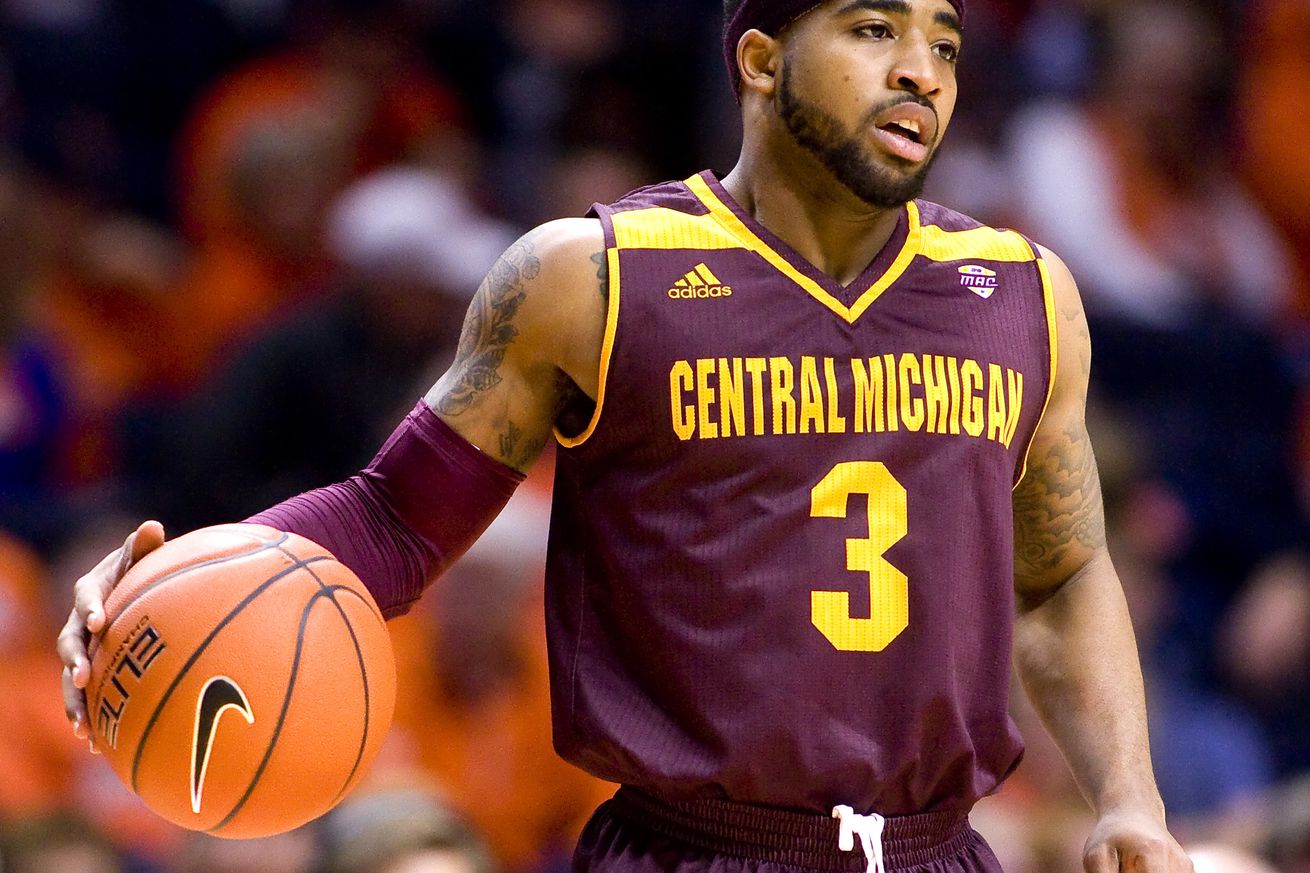 Starting in a military hospital in Germany, making his way to America, and now landing in Estonia, it’s been quite the journey for Marcus Keene.

BC Kalev/Cramo announced the official signing on their team website early Friday morning, after two separate stints in Asia in the 2019-20 season. Keene has also spent parts of his pro career with the Washington Wizards (summer league,) Memphis Hustle (G-League,) and several overseas teams in Italy, Taiwan, South Korea and Chinese Taipei.

You might remember Keene’s name from the TBT tournament earlier this year, in which he brought energy like no one else. He and his team Sideline Cancer, made a spectacular Cinderella run to the finals, before ultimately falling to the Golden Eagles.

Point Guard Marcus Keene has played for Sideline Cancer in The Basketball Tournament in 2019 and 2020. He has helped lead his team to a 6-2 record in 8 games that were televised on ESPN. In 2020, the team advanced to the TBT Championship game. Check out these highlights! pic.twitter.com/jST2ly63qH

Keene was on a bit of a hot-streak coming into his TBT stint, as he led the Yulon Luxgen Dinos to the precipice of a title the SBL Finals with a 46-point performance on 12-of-16 shooting against Taiwan Beer in an elimination game to force the series to its full length back in April. The Dinos were even profiled by The Ringer’s Rodger Sherman as being part of “the last game on Earth,” thanks in part to Keene’s heroics and the unique circumstances of the COVID-19 epidemic.

Back in his college days, Keene was undoubtedly one of the best college players you have never heard of.

He actually started his collegiate career at Youngstown State where he averaged 6.5 points per game. Then there was one turning moment that sparked his incredible outbreak. After a game where Youngstown State played Central Michigan, CMU’s tempo and offense appealed to Keene, so he had a conversation with one of the CMU’s assistant coaches, and that’s when the wheels started turning on a transfer.

Keene had to sit out for the season of 2015-16 due to NCAA transfer rules, but dominated during practices, and was a man on a mission. ESPN’s Top 10 Countdown become his second home, as he made numerous improbable shots along the course of the season. In fact, one game Keene dropped 50 points on Miami University, while hitting 10 three-pointers. It was the single highest scoring point game from a player in Divison 1 in that season. When it was all said and done, Marcus Keene’s state line showed 30 points per game (an NCAA record at the time), 4.5 rebounds and 4.9 assists in 36.8 minutes per game.

Marcus Keene has been torching in TBT! Keene when he dropped 50 points in college. (2017) pic.twitter.com/VgYBjxJWFF

The former AP Honorable Mention All-American and first-team All-MAC point guard is off to play for BC Kalev/Cramo in Estonia. Who knows whether or not Keene will make his way to Estonia with COVID-19, but regardless, all of his hard work has paid off into playing basketball overseas.

Last season, BC Kalev/Cramo finished one game below a .500 record in the Korvpalli Meistriliiga, a hybrid Estonia-Latvian domestic league. With the addition of Keene as their point guard, his explosiveness and potential could easily push them over that hump.

Our Sideline Cancer family is very excited for Marcus Keene on his new opportunity to play this season for BC Kalev/Cramo!