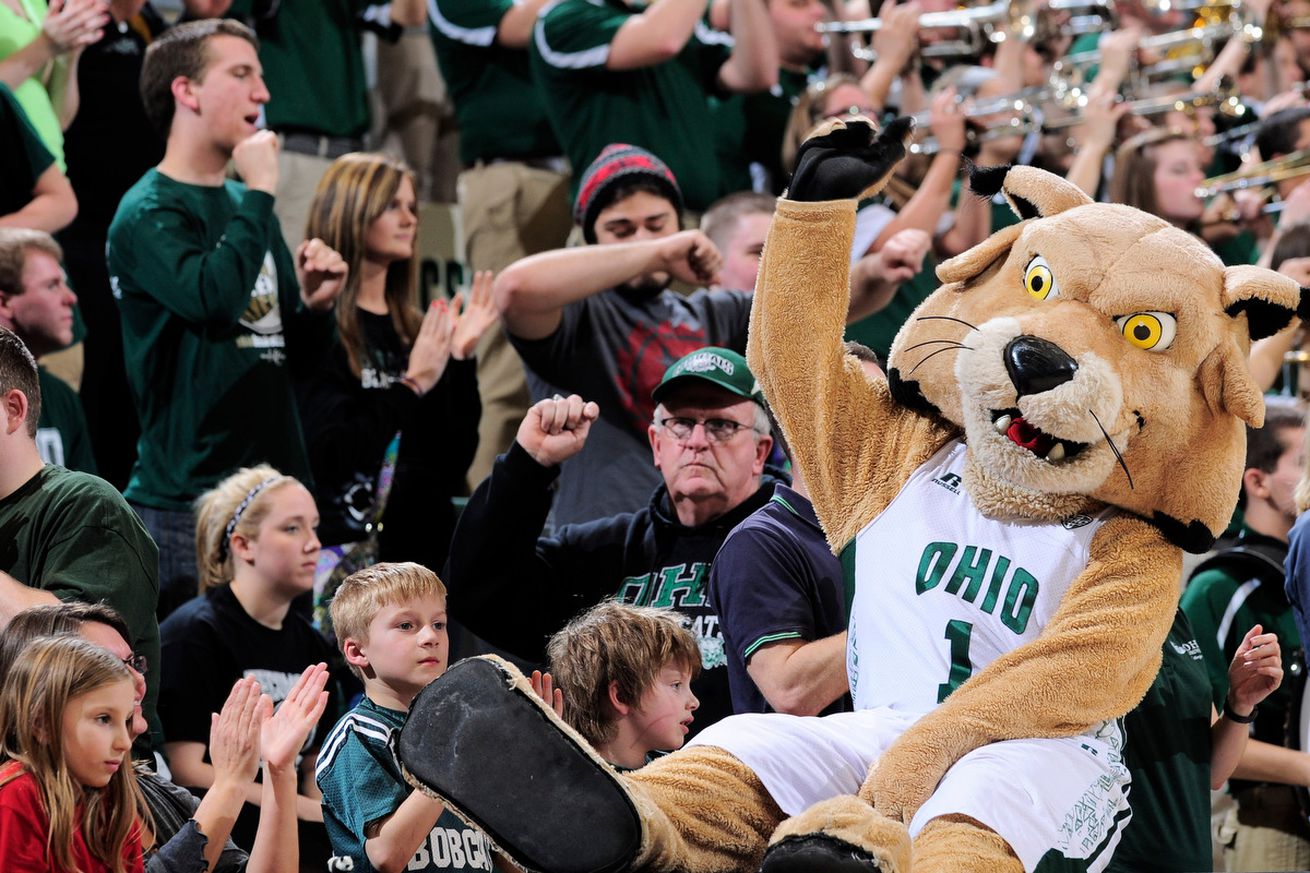 The 2022 big is a strong get for the Bobcats, and their first commitment for the class.

AJ Clayton, a Class of 2022 forward from Roseville, Ohio, has chosen to stay close to home and take his basketball talents to Athens.

Clayton is a versatile big who can stretch the floor, is a tough and strong finisher in the paint, and has a knack for the ball. Clayton, who averaged 18.1 points, 8.9 rebounds and three blocks as a sophomore at Philo [OH] HS, has been a feature on the AAU circuit, and has recently received interest from a handful of Big Ten, ACC and Big 12 teams, per the Zanesville Times-Recorder.

“I chose Ohio because I feel at home on the campus,” Clayton told Hustle Belt over Twitter direct message. “I have the opportunity to contribute to the program when I get there.”

Jeff Boals and the rest of the Ohio staff certainly made an effort to attract Clayton, who had six offers at the time of his commitment.

“I’ve built a great relationship with the coaches over the past year, we talk a couple times a week,” Clayton explained. “I like their style of play, [and] [a]cademically they have a great program for my major.”

The six-foot-seven player, who is currently a high school junior, chose the Bobcats over listed offers from Kent State, Saint Joseph’s, Cleveland State, Robert Morris, and Akron, per VerbalCommits.

Clayton is the first get for the Bobcats in the Class of 2022.