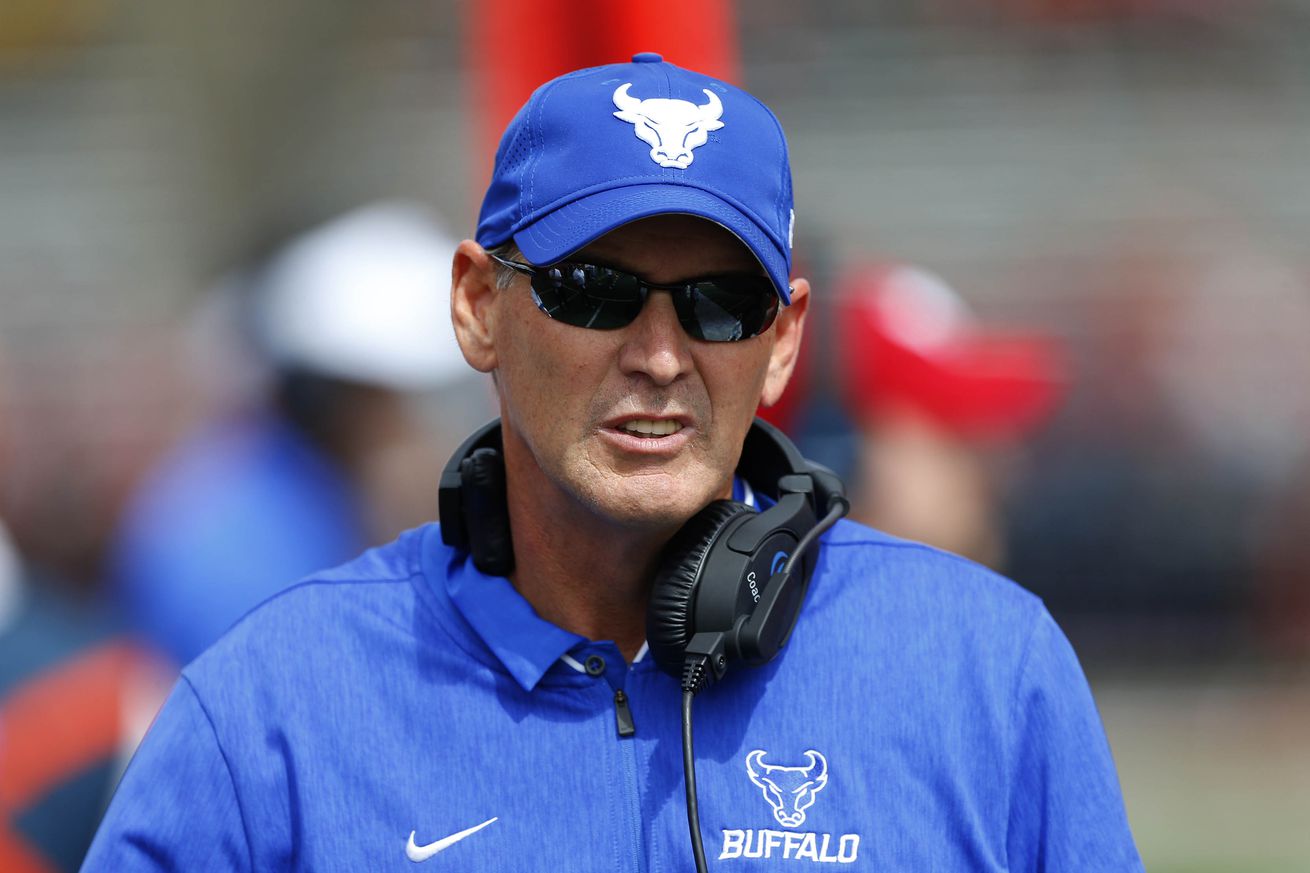 Back in May the Bulls pulled in a verbal commitment from New Jersey Running Back Aljay Henderson. The initial offer from Buffalo came in late March.

This is yet another three start commitment to a class which has to be the most highly rated ever at Buffalo.

Henderson is one of the top 40 prospects in New Jersey and generally considered to be in the top 125 running backs in the nation. This is a very solid grab for a Buffalo team with a history of strong running backs and Henderson will be joining towards the end of the tenure for both Kevin Marks and Jarett Patterson.

Last season, as a backup to two seniors Henderson ran the ball 36 times for 261 yards and 3 touchdowns. He also plays defensive back and racked up 27 tackles and a fumble recovery.

Video Highlights can be seen here