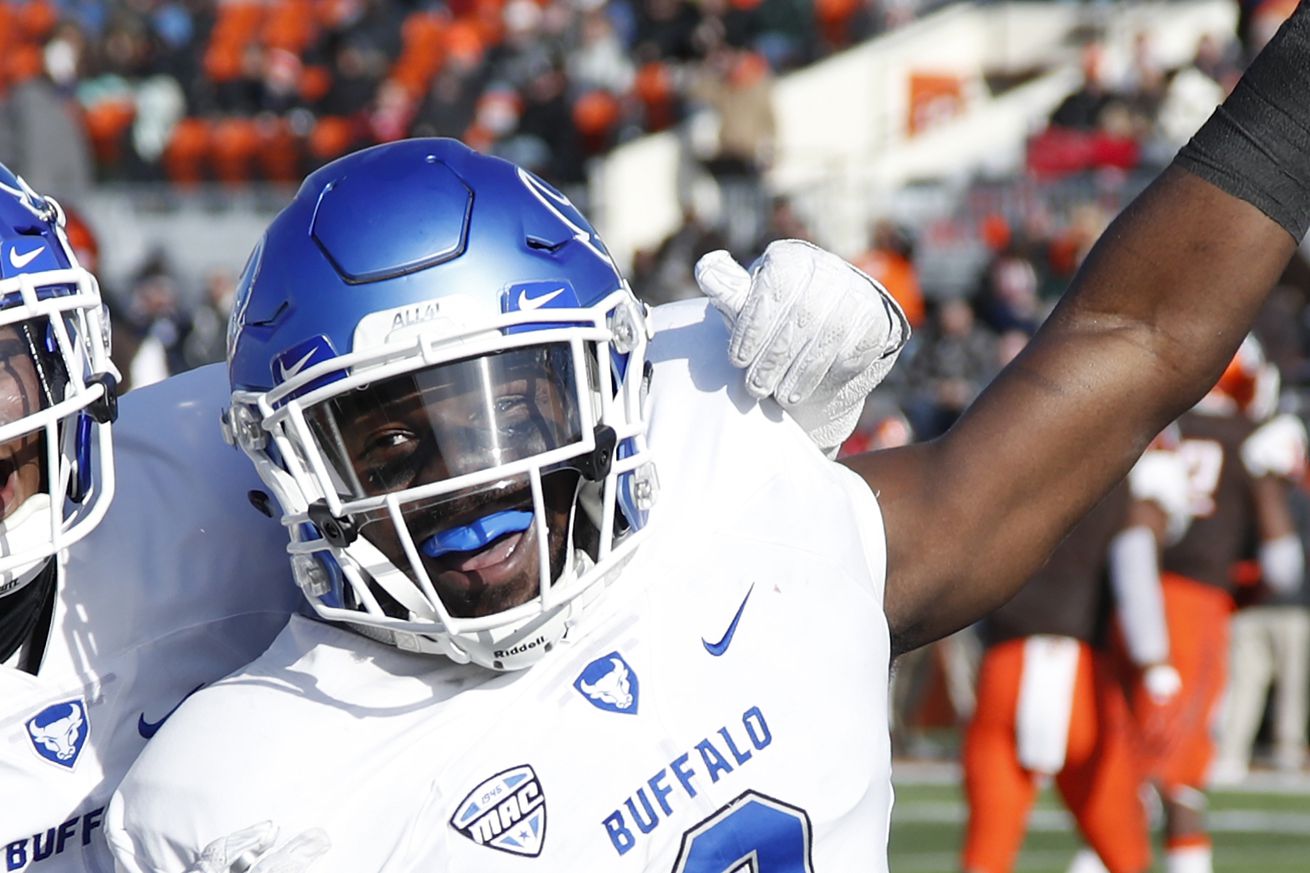 Ok so I sat down and watched some college football this weekend, but I’ve got to be honest without the Blue and White it’s not the same…

So I look forward to the NFL over college ball for the first time since Turner Gill was hired at Buffalo.

Because I can still root for the Bulls and this week here’s who you’re rooting for.

Was inactive with the Chiefs

Practice Squad with the Bengals

Activated this week after clearing COVID protocols…. The Falcons are playing the Seahawks tomorrow at 1:00

Just activated this week. He will be on the sideline, and hopefully the field, this weekend when the Bills take on the Jets

The Bears take on the lions at 1:00 to start the season.

Edit: I missed a couple…

Will be a returner this week as the Vikings take on the Packers today at 1:00

Is on the SeaHawks practice squad