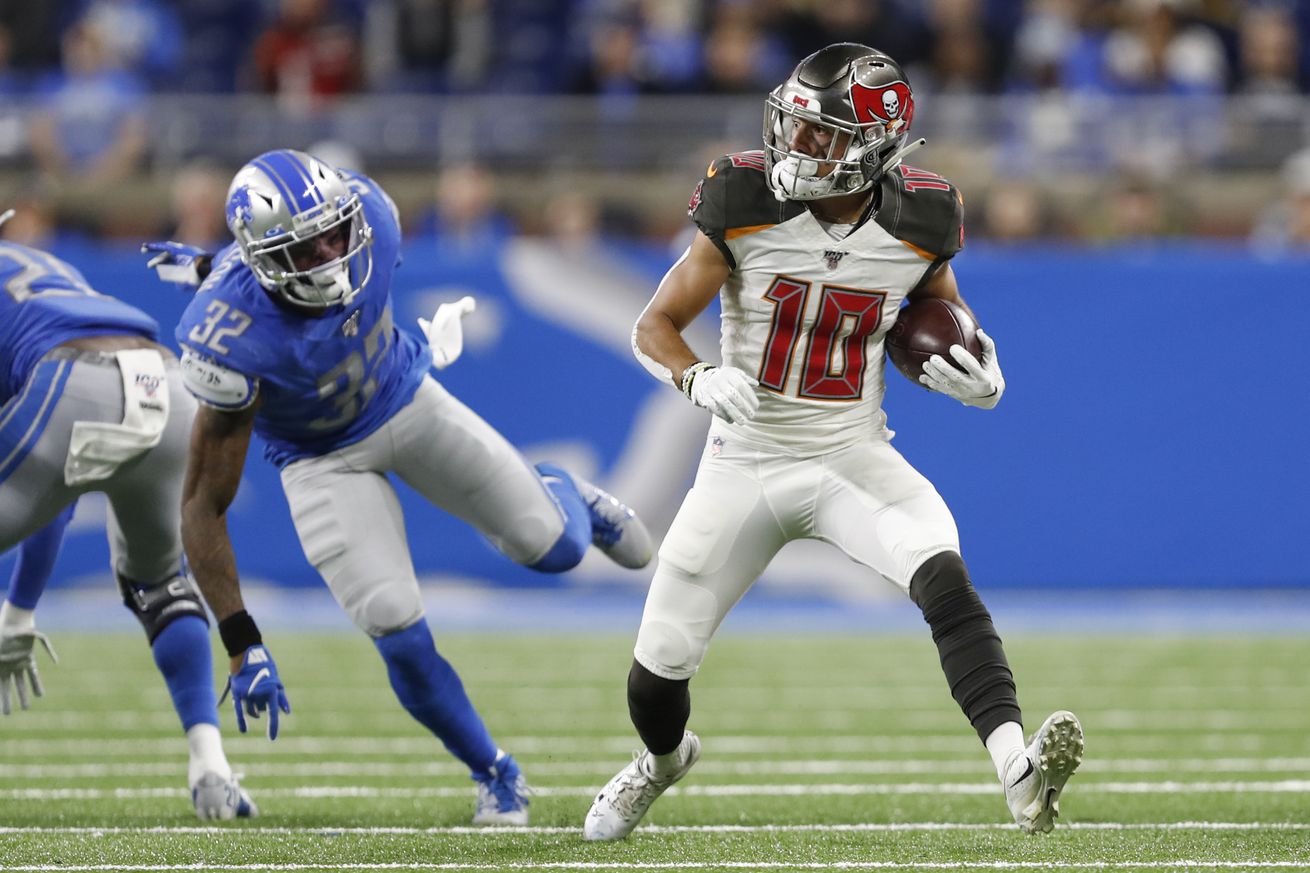 A deeper, data-filled by school and positional look at the newly released Madden ratings.

Without MAC games this fall, we are spending more time looking at games…video games.

With our previous Madden post being somewhat of interest to our readership, we decided to dive deeper into the numbers.

As my college transcript shows, I am not a math and numbers guys unless it is totaling up the score on the corn hole boards.

Thankfully, an old friend and high school teammate, Cody (@CodyRaich) offered his data filled expertise to break down the number further for our enjoyment.

Below is a listing of average overall Madden rating by school.

Miami has the highest-average rating of the 13 programs considered, aided by Brandon Brooks’ 93 overall and Ben Roethlisberger’s 81 overall. UMass (who still has one player active in the NFL from their MAC days in Tajae Sharpe) and Kent State (two players) are aided by their small sample sizes.

(Sidenote: Detroit’s Matt Prater, who spent the majority of his career in the MAC as UCF’s kicker, finished his career in Conference USA, and is therefore not considered in these rankings.)

BGSU has four former players, with none rating higher than a (nice) 69 overall rating, to claim the 13th and final position.

The chart below shows the number of players per school and their percentage of the MAC population in the Madden franchise.

Unsurprisingly, Toledo leads the way with 14 total players, making up 23 percent of the total MAC representation.

The only other schools above ten percent are Central Michigan at 15 percent (9 players) and Buffalo with 10 percent (6 players).

BGSU has four players, but only two of those four finished their collegiate careers out of the MAC.

Positionally, the conference’s most loved position is punter thanks to the indomitable Brett Kern, the former Rocket who plies his trade with the Tennessee Titans.

The MAC’s 5th best position, according to Madden, is wide receiver, which happens to be the most represented position, with 12 players claiming MAC ties.

Here is the full breakdown by position:

… and here is the full breakdown by school:

Again, special thanks to Cody Raich (@CodyRaich) for the deep data dive.