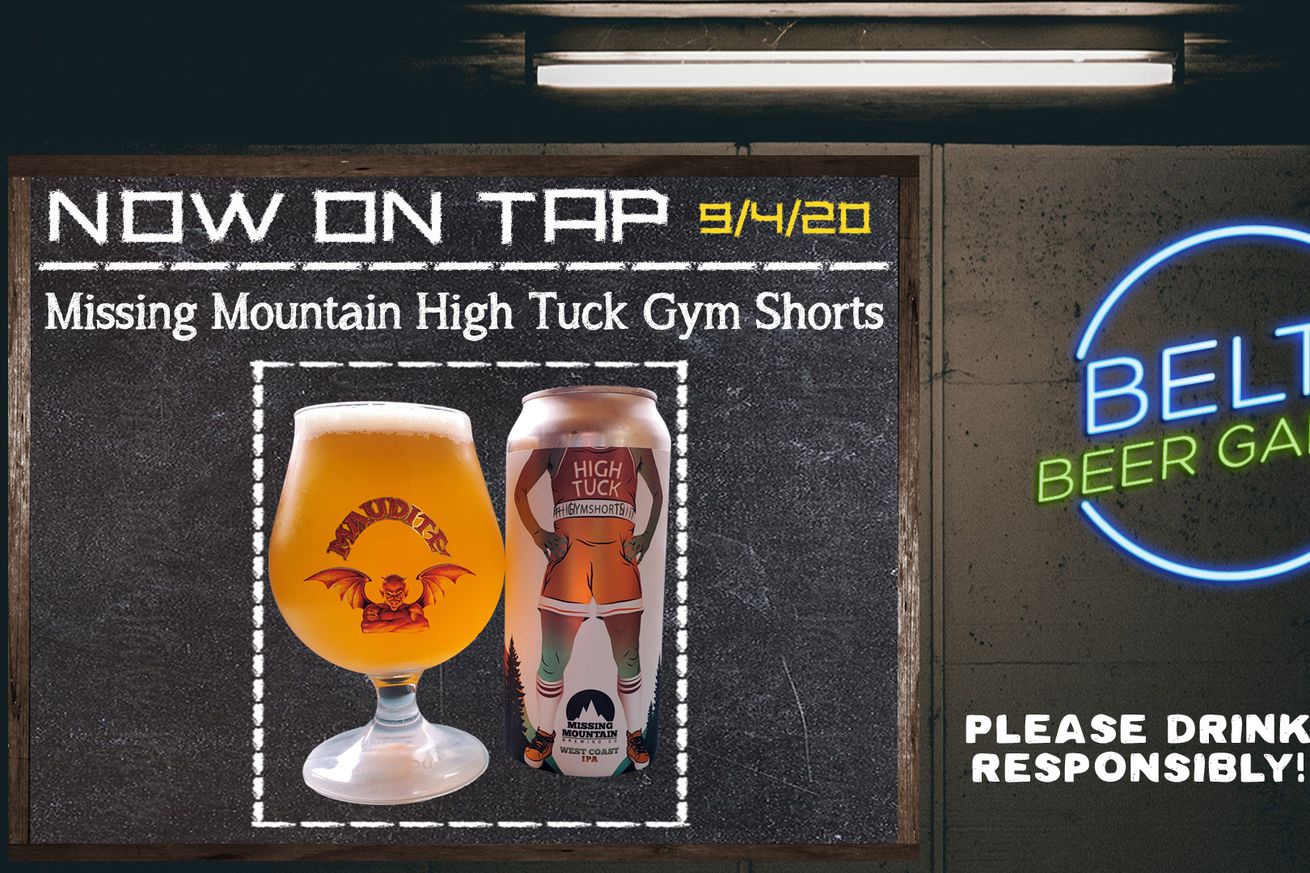 Nestled right in between Kent State and Akron is the city of Cuyahoga Falls, Ohio. The town of 50,000 people has been Missing Mountain Brewing Company’s home since they opened a few years ago in 2018.

Missing Mountain was founded by four friends who started homebrewing in 2008. By 2011, they had talked about opening up a commercial brewery and had even decided on a name and logo – Missing Mountain since, as avid winter sports fans, they all felt that Ohio was missing was a mountain. They still have a local distribution, so if you’re outside of Ohio, good luck finding these guys.

The beer poured a bright golden copper color with minimal head. No more than a finger of white foam appeared and, very quickly, all that remained was a thin line around the rim of the glass.

The aroma was a nice blend of tropical/citrus fruits and resinous pine. Grapefruit, orange, tangerine, and pineapple lead the way with some sticky earthy notes of pine and grass sitting underneath. Behind the hops, the grist offer some balancing sweetness and a hint of cereal.

Each sip begins with a flash of carbonation that fizzles across the tongue before the hops begin their assault. Leading the way was a pithy grapefruit rind bitterness that overpowered the other citrus fruits initially. After a moment or two, some orange and pineapple characteristics began to peek through the grapefruit.

Midway through, the hop profile switched some and allowed for the resinous pine and grass to appear, briefly overpowering the grapefruit. And, when I say briefly, I mean briefly. Very quickly, as the sip’s flavors began to fade, the citrus rind struck back with a powerful bitter twinge and some sticky resin coating my tongue.

High Tuck Gym Shorts ended on the dryer side with some lingering bitterness sitting at the back of my tongue.

Our good buddy, Matt Hammond, was the one that introduced me to Missing Mountain and, boy, am I glad he did. These guys don’t disappoint!

This was a really good West Coast IPA. But, if you’re used to the hazies and other styles, this might be a tad too bitter for you. However, if you’re a fan of hops and the way IPAs used to be, this is a very enjoyable beer that packs a punch.