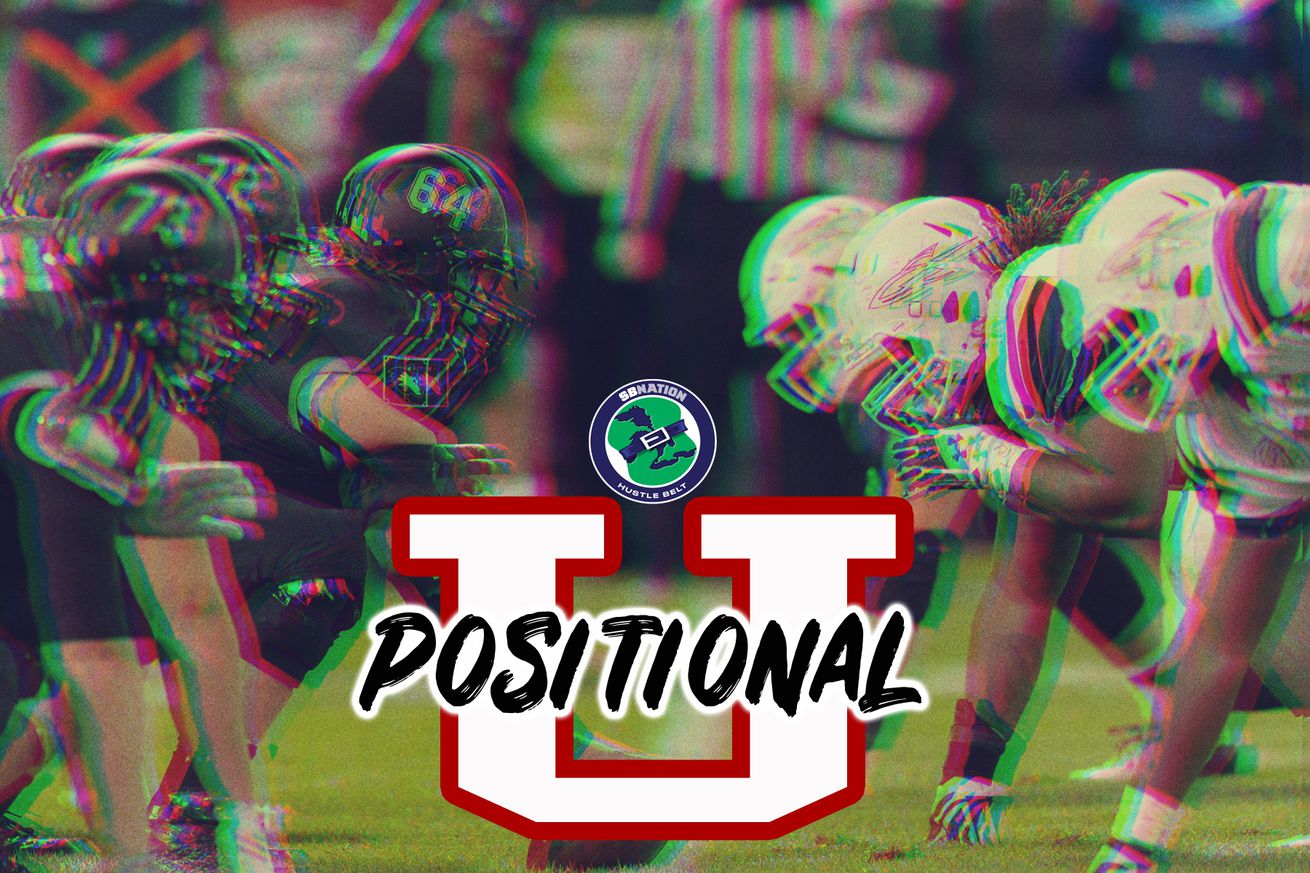 Always wanted to settle the argument of what MAC university produces the best players at a certain position? Look no further, we’re here to help!

The Penn State Nittany Lions have long been known as “Linebacker U”. Last year, the Clemson Tigers wore workout shirts with WRU (for Wide Receiver U) printed on them, while LSU proclaimed the moniker “DBU.” Needless to say, many schools have since claimed to be a “Positional U” in some form or another.

And really, there’s no reason not to. 50 percent of football is in the recruiting battles, and if there’s a surefire way to attract future stars to your program, it’s by saying you’re the best at turning certain positions to the pros in the hopes of nabbing them.

Well, we here at Hustle Belt wanted wanted to break down our favorite conference and introduce you to the “Positional U’s” of the MAC.

Once a week we’ll break down our best of the MAC in these categories:

While the MAC has a very long and successful history, for our purposes we’ll be limiting our choices and decisions from the last 20 years, in order to accurately represent the current state of the conference.

Each week, we’ll announce the top three schools at each position and rank them appropriately, using the number of memorable players each school has produced and their collegiate stats/accolades as guidance.

But that doesn’t mean we don’t want your input. In fact, we’ll also be adding a poll and letting you vote on which school you think is best each week. Ultimately, we all want to have fun at the end of the day, so don’t hesitate to tell us if we’re right or wrong in the comments, and feel free to tell us if we left anyone out.

Get ready… Quarterback U will be announced shortly!