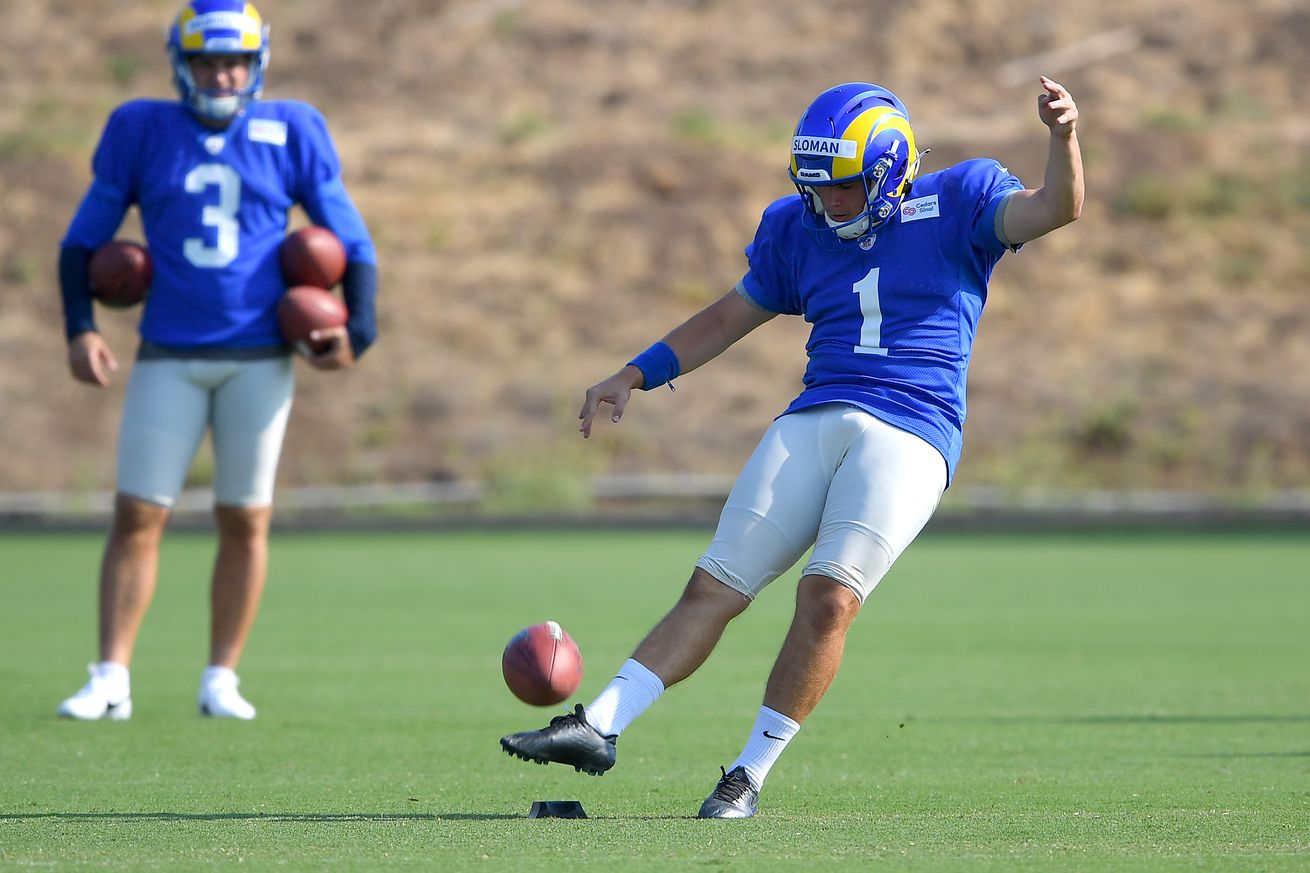 It’s an important day for several former MAC stars, as the draft/UDFA class of 2020 finds out if they’ve landed on the 53-man roster or will be looking for a new home.

The 2020 offseason has been anything but normal, given the effect COVID-19 had on both the draft process and the UDFA signing periods. Minicamp invitees and training camp tryouts were virtually non-existent as well, minnowing the fields even further than in usual seasons.

But somehow, finally, the NFL is looking (somewhat) normal, with current 90-man rosters being cut down to 53-man looks later today.

It’s not necessarily the end of the road for a lot of prospects, as practice squads and waiver claims will be available routes to teams, but with nothing a certainty in a pandemic, making a roster will be a tall task for many of our favorite MAC stars.

We’ll update this tracker as news comes in, with updates primarily concerning 2020 draft picks and UDFAs, so be sure to refresh the page or bookmark the URL to check it out. We may also list notable MAC names who have been pros over the last 5 years if they end up being waived or released.