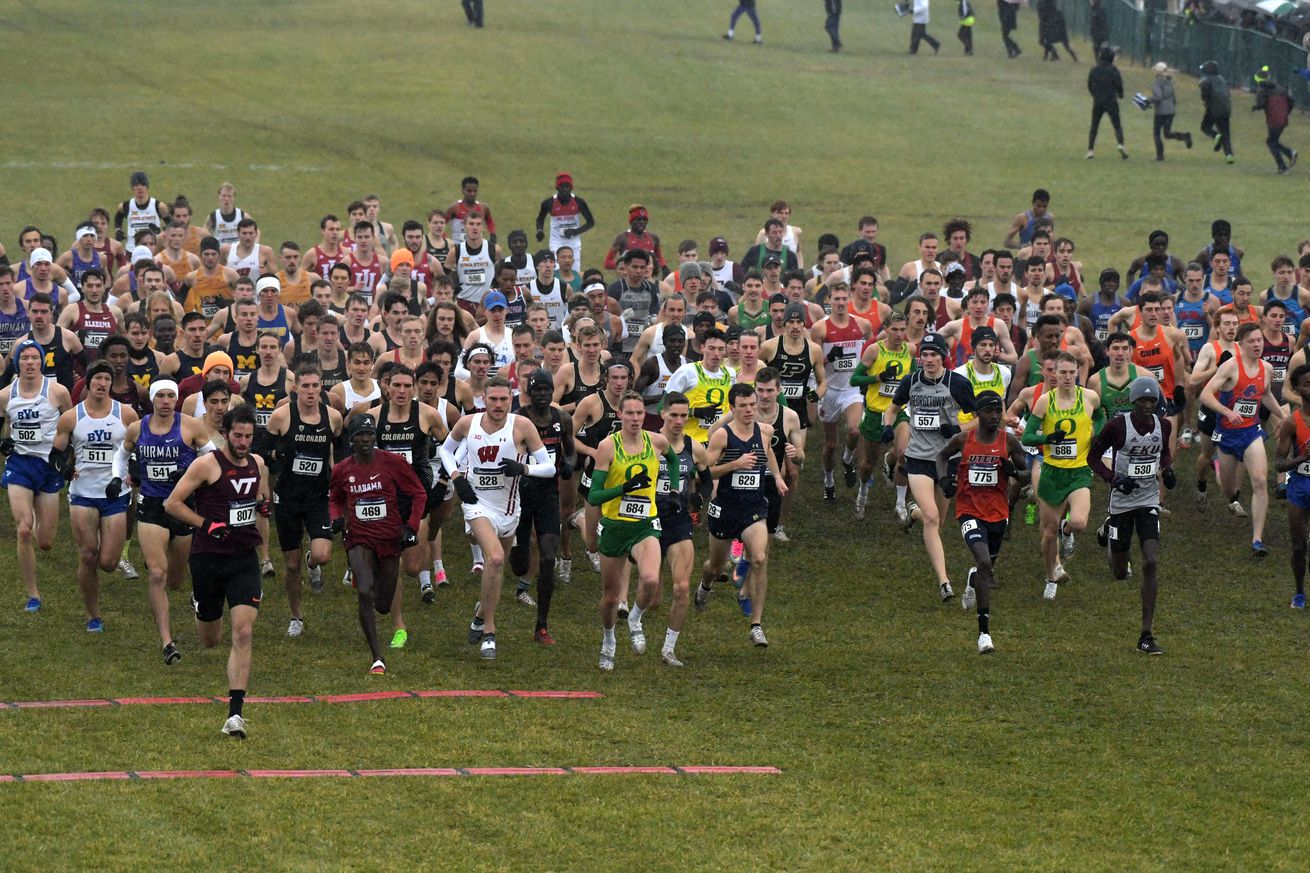 An interesting proposal has emerged

Most Syracuse Orange fans have focused their attention on the upcoming football season but we haven’t heard much detail for the other fall sports. We know the ACC announced plans for the championships for these sports along with minimum games needed for each sport. That announcement preceded the NCAA’s cancellation of the fall championships so we’ve been wondering what would become of the ACC’s plans.

Over the weekend The Stride Report posted a report of a possible cross-country schedule for 2021. It seems as the response to the cancelled NCAA XC Championship this Fall spurned the Alabama Crimson Tide coaching staff to reach out with a recommendation. The proposal was to host a Tri-Conference Championship in November to be contested between members of the ACC, SEC and Big 12.

BREAKING: @TheStrideReport has received a proposal circulating among cross country coaches in the SEC, BIG 12 and ACC regarding potential competition opportunities (as well as a “Tri-Conference Championship”) this fall.

Each conference would host their own conference championship with fifteen men’s and sixteen women’s teams advancing to the Tri-Conference race. In this scenario the ACC would send six teams and three individuals from each race to compete at Oklahoma State in November.

Leading up to the two championship meets would be three designated race weekends. Teams would compete at one of four races held on the weekends September 19th, October 3rd and October 17th. This would give athletes a minimum of four competitions spread out with two weeks between races.

Unlike the other fall sports, it’s difficult to play a conference only schedule so we’ll keep an eye on further developments of this idea. It will be interesting to see if the three conferences help each other out to fill schedules in those sports too.