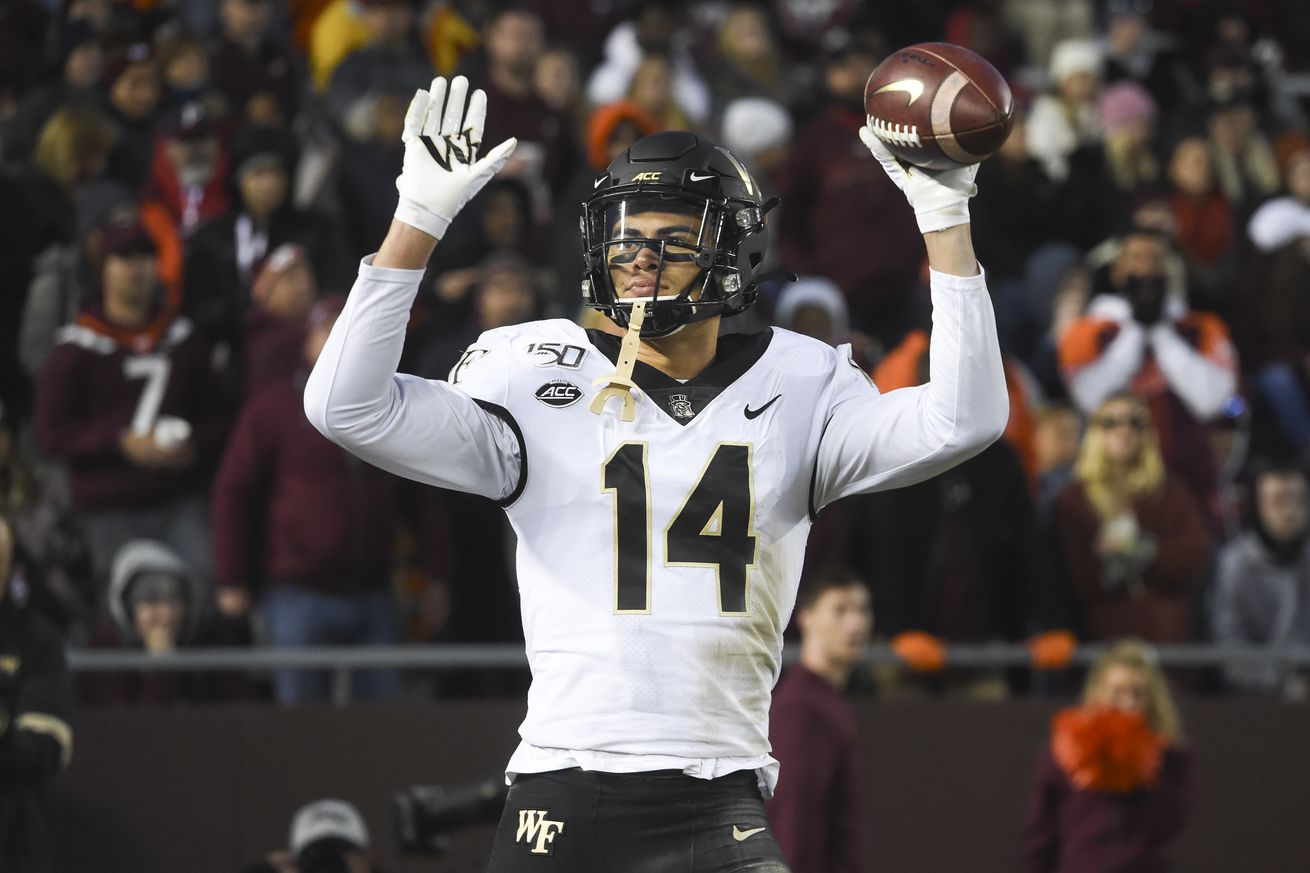 Quite a few players around the country have opted out, including in the ACC

Believer it or not, we’re just over two weeks away from the start of the 2020 Syracuse Orange football season. The jury’s still out on if the season will actually start or finish, but as of right now we’re still going to act as if there is a season.

College football players around the country have decided to opt out of the season due to various concerns. That is no different in the ACC, as Cooper Dawson has decided not to play for Syracuse this season due to COVID-19 concerns, and others could eventually join him on that list. There are players on the teams SU are playing this season that have opted out as well. Who are they?

UNC has dealt with quite a few COVID-19 issues on campus, and the Tar Heels have had four players opt out of the season. Miller redshirted last year while Watts sat out of 2019 after transferring from Virginia Tech. Terry played in all of UNC’s games in 2019 and recorded a sack, but the big loss for the Tar Heels is Ford. The redshirt senior earned a 73.2 PFF defensive grade and picked up an interception in 2019.

An unfortunate loss for the Panthers, as Twyman would’ve made our preseason All-ACC team if he were to suit up for 2020. The redshirt junior picked up 11 sacks and recorded 31 defensive stops en route to a 74.6 PFF defensive grade and a 81.3 tackling grade.

Hill looked to be an important part of the Blue Devils defense as the redshirt senior earned a 72.1 PFF defensive grade. Wyatt was Duke’s starting long snapper, while Hudzick and Wyatt appeared sparingly for the Blue Devils during their college careers.

Thomas didn’t “opt out” as much as he’s unfortunately still in recovery after contracting COVID-19 back in the spring and will redshirt this season. Here’s hoping he fully recovers.

Surratt would have also probably made our preseason All-ACC team if he decided to play in 2020. He earned a 83.9 PFF receiving grade with 11 touchdowns in 2019. Flowers is a sophomore running back that played against the Orange last year.

Syracuse other opponents (Georgia Tech, Liberty, Clemson, Boston College, Louisville, NC State, and Notre Dame) haven’t announced any of their players have opted out of the season. Keep in mind, this list may grow due to the NCAA’s ruling on eligibility last Friday.

That caveat also applies to Syracuse, as more players may join Dawson in opting out. Babers has mentioned that the list of players considering opting out continues to fluctuate on a day-to-day basis. Nonetheless, unless we get told otherwise, the Orange college football season kicks off on September 12 at UNC.