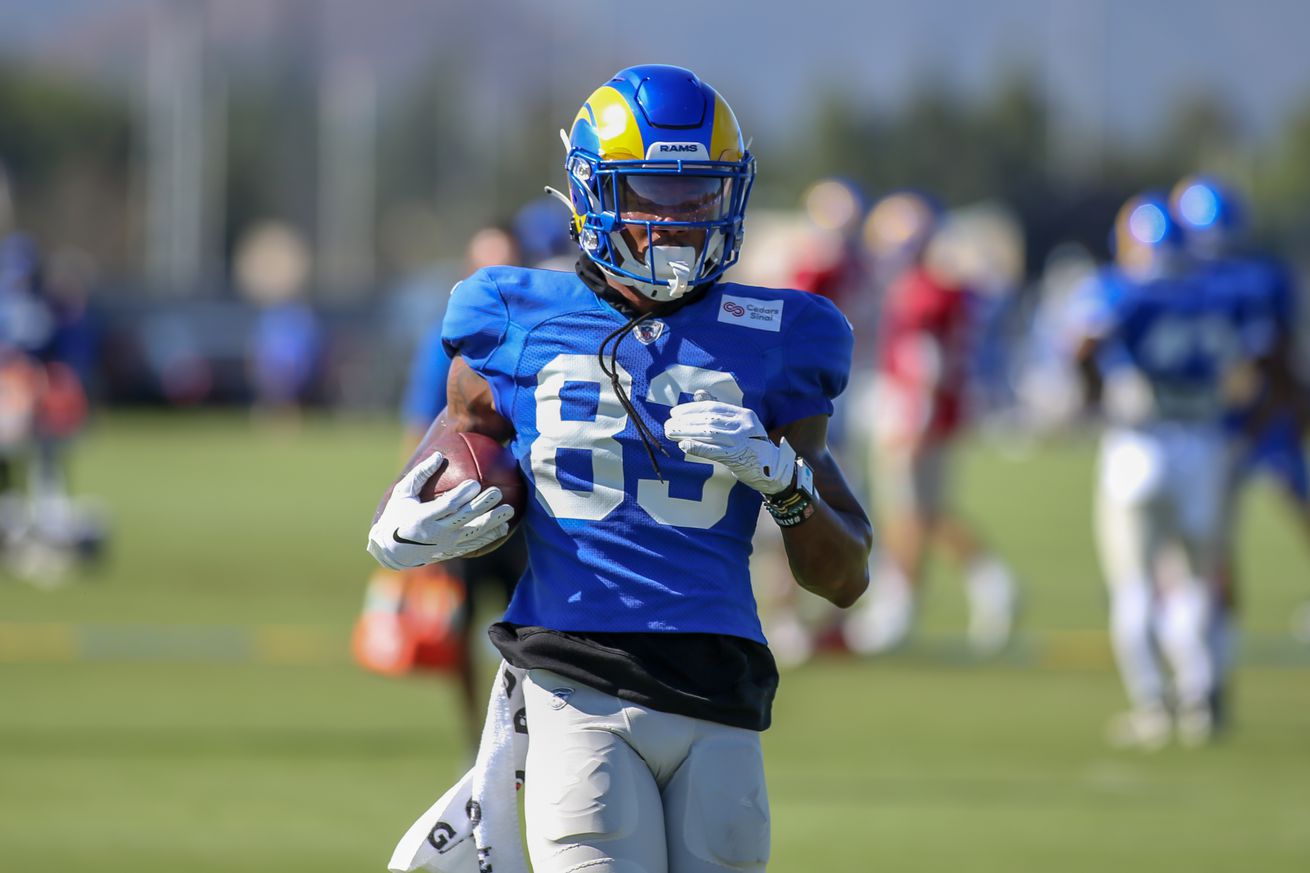 Seven players made the cut on Saturday.

College football isn’t the only sport prepping to start next week. The NFL is doing the same, finalizing rosters before the season gets going on Thursday night. All NFL teams announced 53-man rosters on Saturday, and seven former Syracuse Orange players made the cut.

Congrats to our #ProOrange who made 53-man rosters today, especially our trio of rookies making their first pro teams pic.twitter.com/Xw5YUWInoW

Some of the names were more surprising than others. Chandler Jones and Justin Pugh were absolutely making the Arizona Cardinals’ roster, and both Riley Dixon (New York Giants) and Zaire Franklin (Indianapolis Colts) stood a very good shot at making theirs as well. Three Orange rookies also made it through. Alton Robinson will be a member of the Seattle Seahawks this season after being selected in the fifth round, and Sterling Hofrichter made the Atlanta Falcons after being picked in the seventh.

Trishton Jackson is the surprise, however, after being added as an undrafted free agent. Not getting selected back in the spring may have created some questions about his decision to declare early. But the fact that he winds up making the Los Angeles Rams’ roster here wipes those doubts out.

All of that good news inevitably comes with the bad of some players not making rosters as well, though. Among those that were cut:

Foster’s cut is perhaps the biggest surprise, since he just signed a three-year deal with the Niners. But he, like the rest of these names, could find themselves on a practice squad even without making rosters. Given the potential concern for coronavirus-related absences this year, those spots would seem to be a bit more crucial than normal, too.