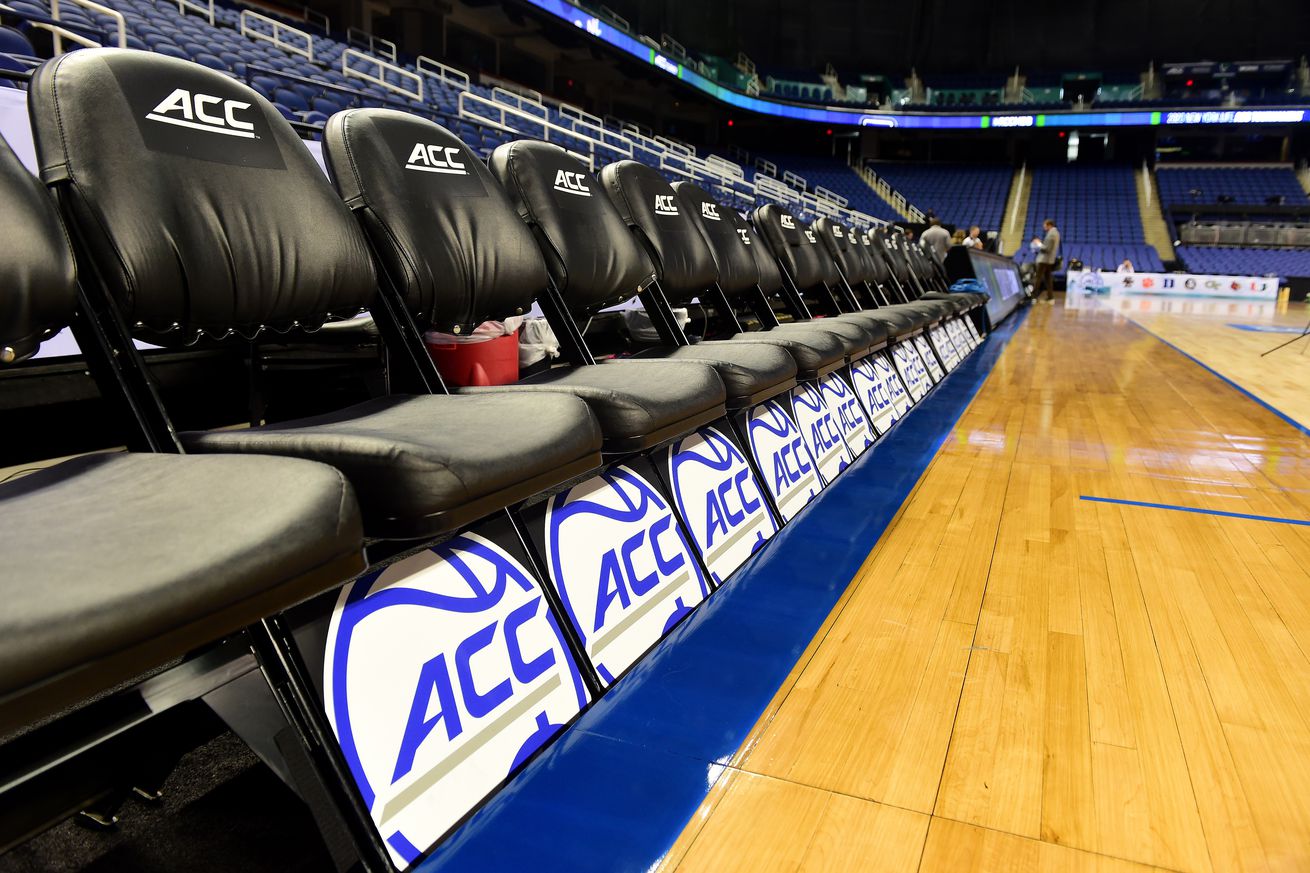 Shocker, but Jimmy B has some thoughts on how College Basketball should run.

The Syracuse Orange men’s basketball team is in limbo right now. There’s no official start date for the season, but head coach Jim Boeheim is confident there will be an end date.

“They’re going to play the tournament,” Boeheim said. “You try to get a model that will get you to play as many games safely as you can play. And then you’re going to pick a tournament field. That’s something that’s going to happen. But how it happens, nobody knows.”

Boeheim was one of a group of college coaches who were asked about the what the 2021 college basketball season could look like. The full story is definitely worth a read over at Syracuse.com and goes into a lot of thoughts on different elements of the season. However, there are a couple of spots of consensus that probably mean something will happen at the NCAA level.

While no one knows for sure when the college basketball season will start, it seems unlikely that the season will begin on November 10. With the modified schedules most colleges have moved to — finishing in person classes by Thanksgiving — it seems like the window from late November until early January (when students return to campus) is primed for plenty of action.

John Wildhack has said that the window presents “an opportunity that we should look at to maximize the ability to play.” Most coaches already keep players active and playing games over that break, so nothing changes from a regular season. However, you could see 15 games crammed into that time period in order to maximize output.

While buy games are an important part of the college basketball season and a favorite for Jim Boeheim’s Orange teams, it sure looks like this season could wind up being conference-only schedules. For the ACC and other leagues, a conference-only slate provides the most control and flexibility in case of testing and complications. Want to play a non-conference game? It seems more likely that partnerships between conferences will make that happen instead of individual schools reaching out.

Having a lack of connective tissue poses a problem for college football because it’s tough to evaluate who the “best” teams are with so few common opponents. But in college hoops, it’s significantly tougher because you’re tasked with stacking 350 or so teams against one another. In a normal season, conference games are the largest part of the schedule, yet there are still 11-13 games that aren’t confined to the league. From an evaluation standpoint, that usually provides enough room to evaluate teams both for eye test purposes and advanced analytics.

Without that fabric tying things together, though, how do you fit teams into an NCAA Tournament field? Admittedly, this has less to do with top seeds and becomes more concerning when you’re looking at at-large teams and seeding one-bid leagues. Syracuse has made the field in recent years with a tough schedule despite losses. Without home/away splits or any non-conference foes, a team like SU (and many others) becomes a lot harder to gauge. That’s an even bigger concern for mid-majors too, who typically rely on tougher non-conference slates to help them contend for at-large bids. Now, that door is potentially shut for them.

We don’t know much about what this even applies to yet, but the NCAA has filed a trademark for “Battle in the Bubble,” which is potentially their way to profit off of an altered March Madness setup next spring. Or it’s a branded way to start the 2020-21 season in bubbles around the country. Either way, they — per usual — seem poised to make some money off of this altered arrangement.

While not ideal, there seems to be some kind of roadmap for the NCAA to make college basketball happen, which is definitely better than where things looked a few months ago. We’re likely many ideas away from plans for this upcoming season getting finalized, however.