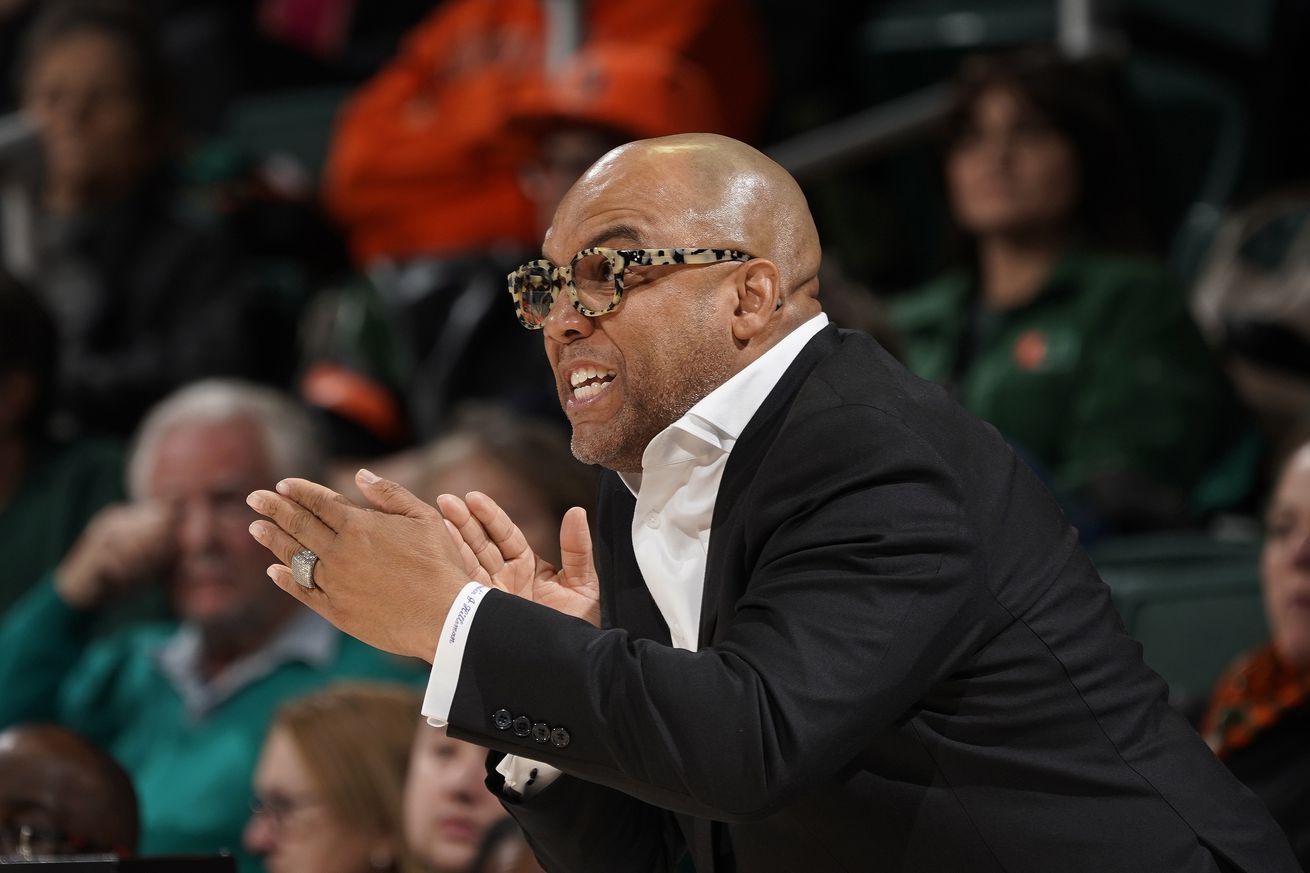 Another addition for Coach Q’s squad.

As noted above, Walker is all-state up in Washington, and the 5-foot-6 point guard is among the most prolific scorers in state history. Though she’s not a top-100 player like some of SU’s other additions for this class, she has some clear potential as a scorer, and Q’s up-tempo scheme is usually looking for that in players they bring on board.

As mentioned, Walker is the fifth addition for the upcoming class, joining Amani Bartlett, Shayeann Day-Wilson, Latasha Lattimore and Nyah Wilson. Lattimore, Day-Wilson and Wilson are all top-100 prospects, according to ESPN. SU once again appears to be bringing in one of the stronger classes in the ACC and the country — which hopefully translates to some deeper NCAA Tournament success.

Welcome aboard, Julianna! You can check out some film below.