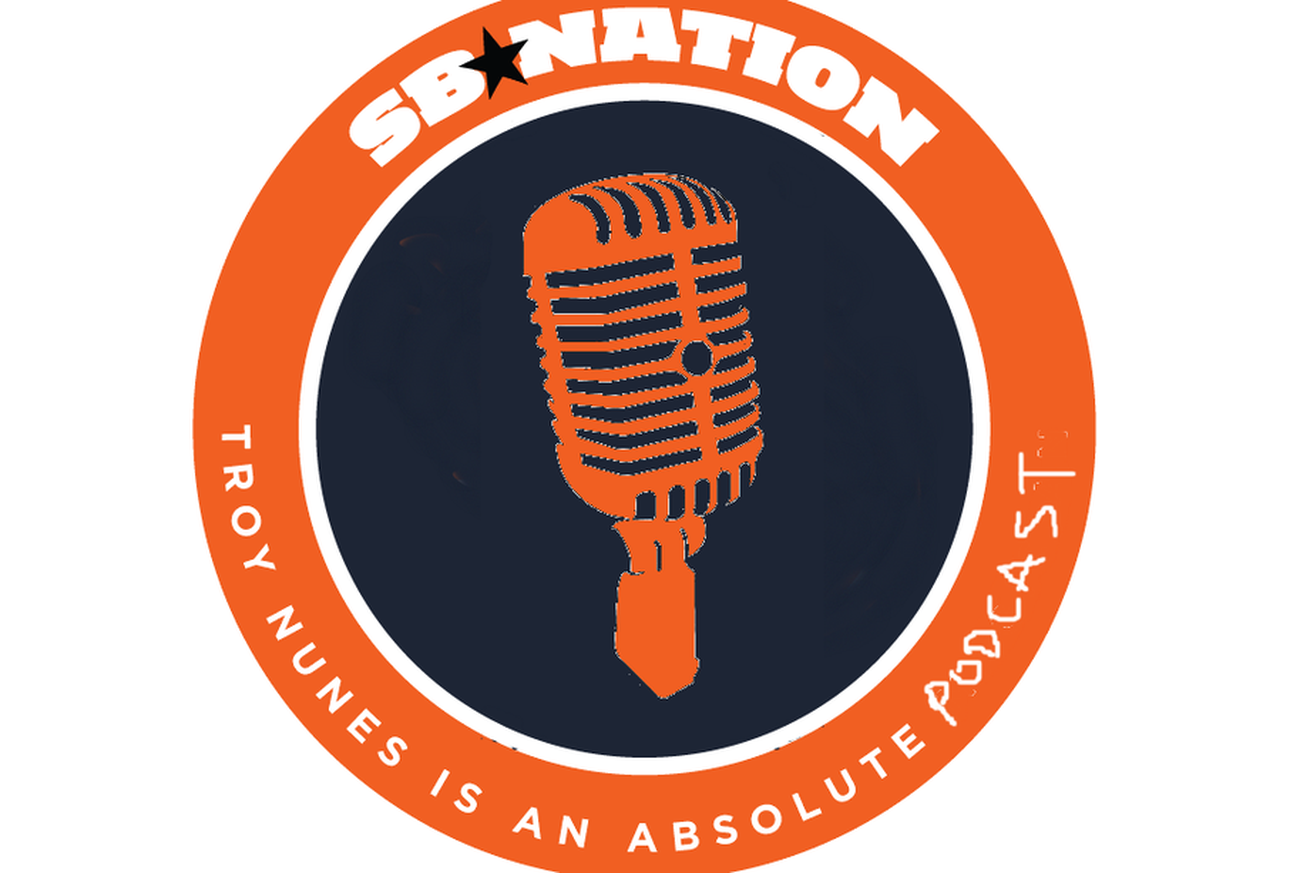 Orange football’s back this Friday, whether you like it or not.

The Syracuse Orange football team returns to the field after a week off, and somehow, they’re getting a primetime kickoff on Friday night vs. the Louisville Cardinals. While fans around the country potentially weep for having to watch this one on national television, fans of SU and the Cards are probably (maybe) fine with it.

Some of the specific topics of this episode…

If you haven’t yet, please subscribe to Troy Nunes Is An Absolute Podcast:

You Missed It! Recent TNIAAP episodes: