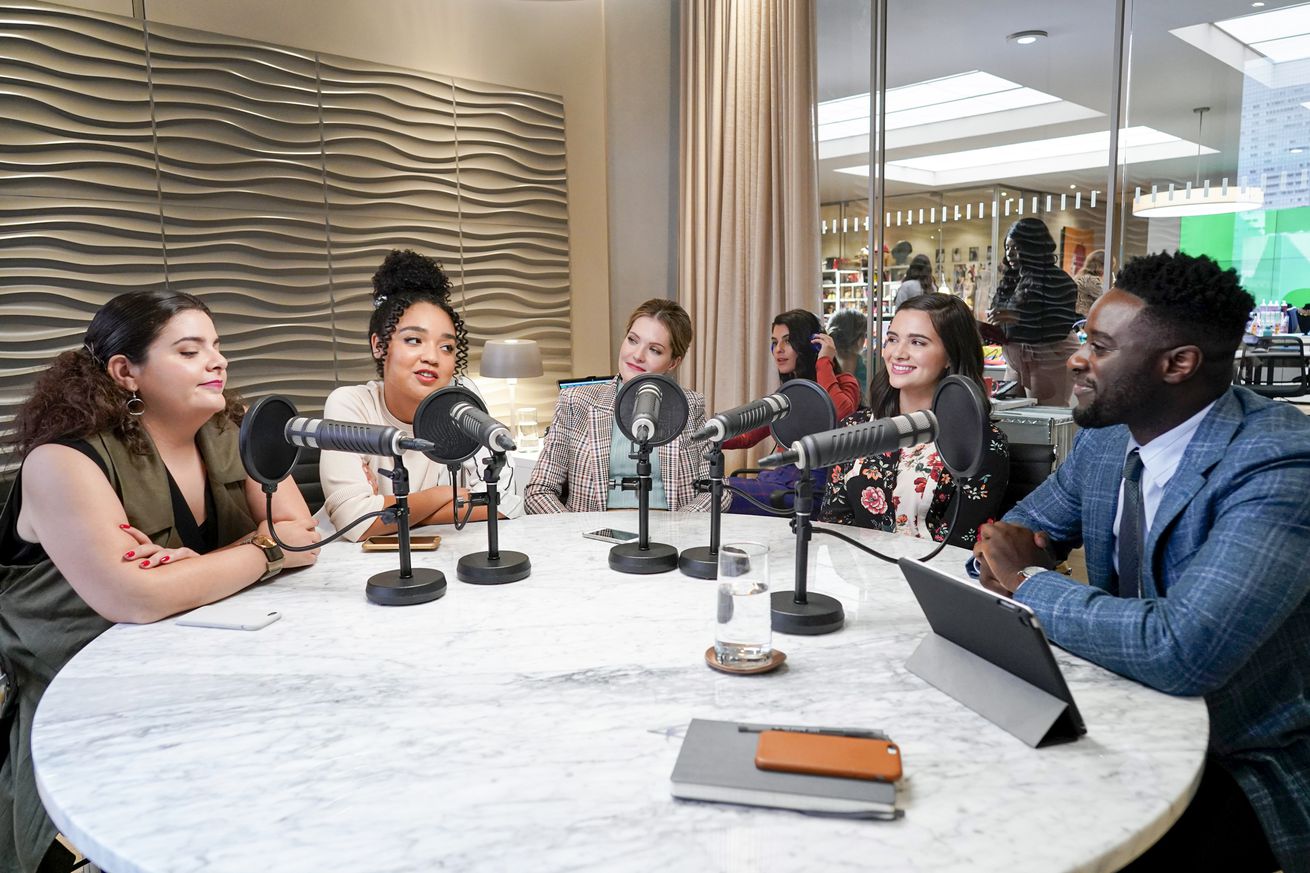 (other than TNIAAP, of course)

Of course, everyone here listens to Troy Nunes Is An Absolute Podcast. However, it’s unlikely that’s the only podcast you listen to. And while quarantines have not made it any easier to listen to podcasts (some may argue it’s much harder, actually), certainly there are still a couple you’re able to steal some time for.

Last time we recommended things in this space, we shared some new recipes. If you missed some of the other iterations of this series, check out our picks for videos games, music, binge-watching and books. This time around, we’re talking about our favorite podcasts right now.

If you’ve seen my Twitter (go follow me by the way @CTDeGuz), you know that I love esports. I started following competitive gaming in 2009 and still watch many events to this day. The game I follow the most currently is competitive Call of Duty, and the Hardpoints podcast is great to hear an in-depth analysis of the current state of gameplay and the current state of the Call of Duty League. It’s hosted by current broadcasters and coaches of the Call of Duty League and they do a great job of breaking down the performance of each team in the league and what to expect coming up. It is an advanced podcast – something you probably wouldn’t want to listen to if you’re just getting to know esports or competitive Call of Duty for the first time. But for those like me who like a deep dive into the ins-and-outs of esports, the Hardpoints podcast checks all the boxes.

Freed from the constraints of his national radio show, Dan Le Batard spends some in-depth time with interesting individuals from sports, music and entertainment. The interviews often provide some additional insight into the experiences which shaped these individual’s careers. One of the best ones this year was with Maya Moore and goes deep into why she left her basketball career to fight for the release of a family member in prison.

Figured I wasn’t going to be able to win any converts to Chapo Trap House, so I’m opting for the safer pick of the handful of podcasts I listen to every week. There are usually different shows featuring various hosts on the pod but lately, it’s just been “The Mismatch” with Chris Vernon and Kevin O’Connor. The two are a bit of an odd couple, which is what usually makes the show so interesting and entertaining. And while the NBA is the main focus, they do talk life and other sports here and there. You can jump in whenever, and the show never dives in on such a granular level that it’ll turn off new listeners or NBA newcomers. With the league restarting this weekend, now’s a perfect time to check it out if you want an intro into what you’re watching.

The thing about movie, television, and video games is that they’re all driven by the sound behind the game. If you’ve never thought of it, would Super Mario Brothers have been as replayable with different music behind it? Would the shark from Jaws have been as terrifying without John Williams’ iconic theming when it was on screen? Is Back to the Future the same without Alan Silvestri creating a hybrid score of time period music and originals? David Collins, a sound engineer for LucasFilm and formerly LucasArts dives into what makes all these soundtracks tick. If you enjoy music and film, or music in film, or even if you’re just interested in the topic, you will enjoy his take on how music affects the art that we consume.

Since the end of the college basketball season in March (as we knew it), I’ve really checked out and disconnected from the sports world. But usually once the college basketball season is over I branch out and explore other interests and areas of life that I’m not able to in season. Anyway, Ted Talks has been a staple in my podcast rotation for a while with wide-ranging yet relevant topics that are captivating enough to broaden your scope of thought. For those familiar with Ted Talks, it’s exactly what you’d expect in podcast form: Leaders from various industries of science, technology, business, education and beyond, speaking on important and interesting issues facing the world today.