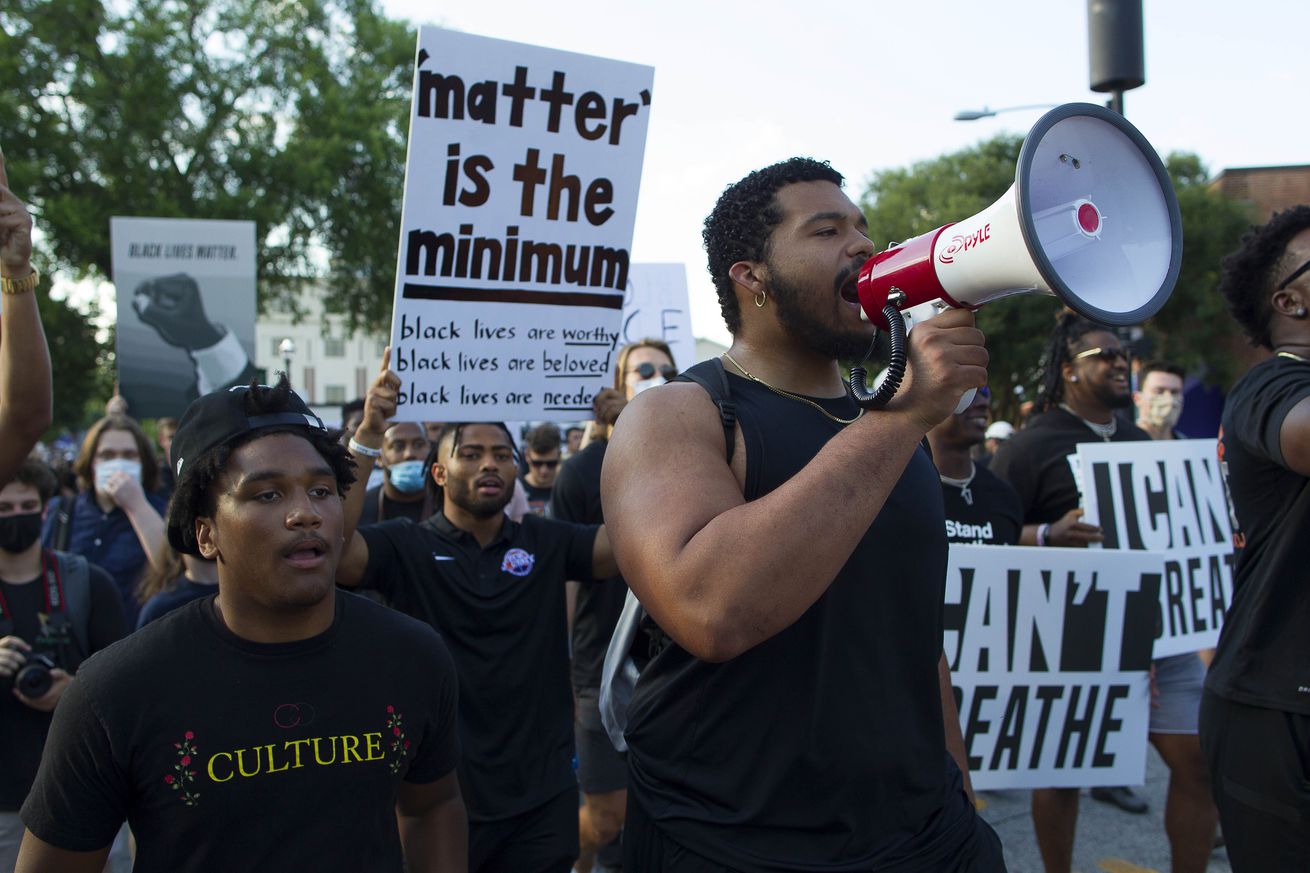 The NCAA refused to cede that it had structural problems, and now those problems will cost them what they care about most.

So in 2020, as we see college athletes mobilize across the country and at Syracuse University, the NCAA is finally feeling the consequences of the actions of their founders, that have refused to address until incredibly recently, and not of their own volition.

The pandemic exposed all system weaknesses in this country, and college sports were no exception

It should come as no surprise that a health crisis impacting a population’s ability to work safely and treat those infected would rack the most havoc on a country that has struggled in recent years to protect the rights of workers and provide adequate health coverage to its citizens.

Because of this fundamental truth, we found this entire system flung into a mess that experienced pitfalls of every single level of its structural leadership.

Colleges and Universities couldn’t admit there was a problem.

All we’ve heard is how young adults are responsible for the demise of the housing market, the entertainment industry, and even traditional sexual standards. However, when many brought up the very real concern that most modern colleges are a ripe environment to spread an airborne disease causing a worldwide pandemic, schools and colleges concluded the best course of action was to bring everyone back and penalize behavior that to this point had been a selling point of the college experience.

Why? Because (especially private) colleges and universities need tuition to bump up their endowments, which are mostly invested and have taken hit due to the pandemic. $70K a year to sit on a Zoom class in your bedroom isn’t nearly worth the return on investment that $10K for the same experience at your local community college can offer. And they know this! So it’s in their best financial interests to push ahead and continue to promote “student experience” to justify a high sticker price.

For the most part, athletic departments have handled student-athlete health and safety as best as they could. Ultimately beholden to the decisions of their conferences, schools have done their bests to listen to feedback, especially when student athletes have mobilized.

To recap: Syracuse’s players just got its school to strengthen its own testing program, and now it will urge the rest of the ACC to follow suit. https://t.co/NzyH7u6uKs

However, it seems as if their inability to prepare for the worst-case scenario continues to showcase a path forward that refuses to admit the reality of the situation. In the case of Syracuse, they were seeking clarification on what seemed like a cut and dry “no fans” policy imposed at the state level. Why the pushback? Because Athletic departments need revenue. Why do they need revenue? Since collegiate sports are not professional and thus non-profit, there’s no rainy day fund to retain employees in case of say, a pandemic. All funds must be spent to keep up the illusion of amateurism. (Though watch the NCAA to attempt to push through some kind of emergency fund pool to allow colleges to store excess revenues away from athletes in case this happens again, like a normal company would.)

Moral: What causes everyone to act stupid? Money.

Ultimately, the NCAA wouldn’t share its obscene riches with its labor.

And that’s why we’re here. The student-athletes are not stupid. They are being asked to risk even more than they normally do so that the administration above them can make money.

It’s absolutely ridiculous, to say, but the NCAA’s continued delay to implement name and likeness rules may have cost them their biggest money maker. By allowing student athletes to make money off their name (Not even take a share of the revenue the NCAA gets paid!), there’s some incentive to risk exposure to a pandemic inducing virus for what is likely the most athletic exposure these athletes will ever have.

There probably won’t be football this fall, but college football as we know is done.

Other people way smarter than me have said it: college football won’t be the same post COVID-19. The players have realized their worth to the institutions they play for. Player agency on and off the field is at all time high. And more and more fans and media are unafraid to call out the inequities than transpire on a semi-regular basis. Colleges in the Power 5 conferences have hooked too much of their revenues to football, and for the first time, they will have to listen to the student-athletes on how to ensure that revenue continues to flow.