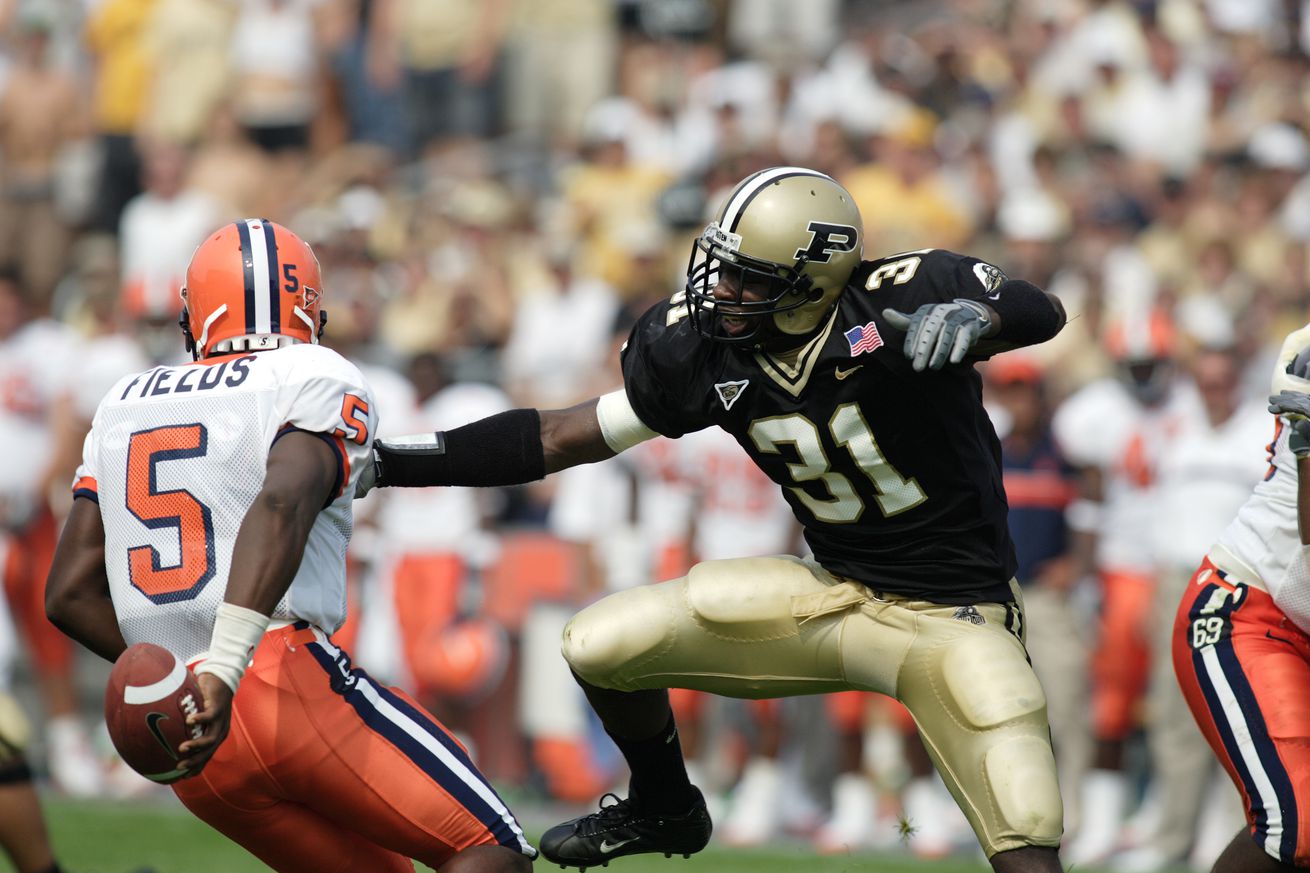 Just some context when SU visits No. 18 North Carolina on Saturday.

When the Syracuse Orange football team heads down to Chapel Hill to take on the No. 18 North Carolina Tar Heels, it’ll be the first time they’re starting the season against a ranked team (in the AP) since 2004. That year, SU kicked things off with a 51-0 road drubbing at the hands of No. 24 Purdue. We’re obviously hoping for a much better outcome this weekend.

Though it’s been awhile since the Orange last faced a ranked team in the first week of the season, it used to be a much more common occurrence. From 1955-2004, Syracuse led off with a ranked foe 13 times. They went 3-10 in those matchups, with the last win coming in a 34-0 neutral site victory over No. 24 Wisconsin in 1997.

Before discussing those games a bit more, here’s the full list of results:

First off, you’ll see a decent amount of North Carolina there. as SU faced the Heels several times in Mack Brown’s first stint with UNC. Along with those two above, they also lost a 49-47 barnburner on the road vs. an unranked Tar Heels team. North Carolina is definitely on the short list of most common opening foes since 1950, for some reason.

Interestingly, none of those wins over ranked squads have been at home, and two were on the road — one of those against top-20 UNC in 1995. The 1956 upset over No. 6 Maryland is obviously the biggest win for Syracuse from a ranking perspective. Opponents above also come from all five power conferences, plus the AAC.

While at least one reader thinks it’s unacceptable to lose to this North Carolina team, it’s worth acknowledging there’s precedent via the results above. And in numerous cases, falling to a ranked team in week one didn’t really mean much for the subsequent Orange season. So win or lose on Saturday — Vegas expects us to get stomped — it’s not worth using the game as a measuring stick, either.

Certainly many of you have some angry thoughts to share about the 1998 Tennessee loss and 1994 Oklahoma loss, so feel free to get those exclamations of rage out below.