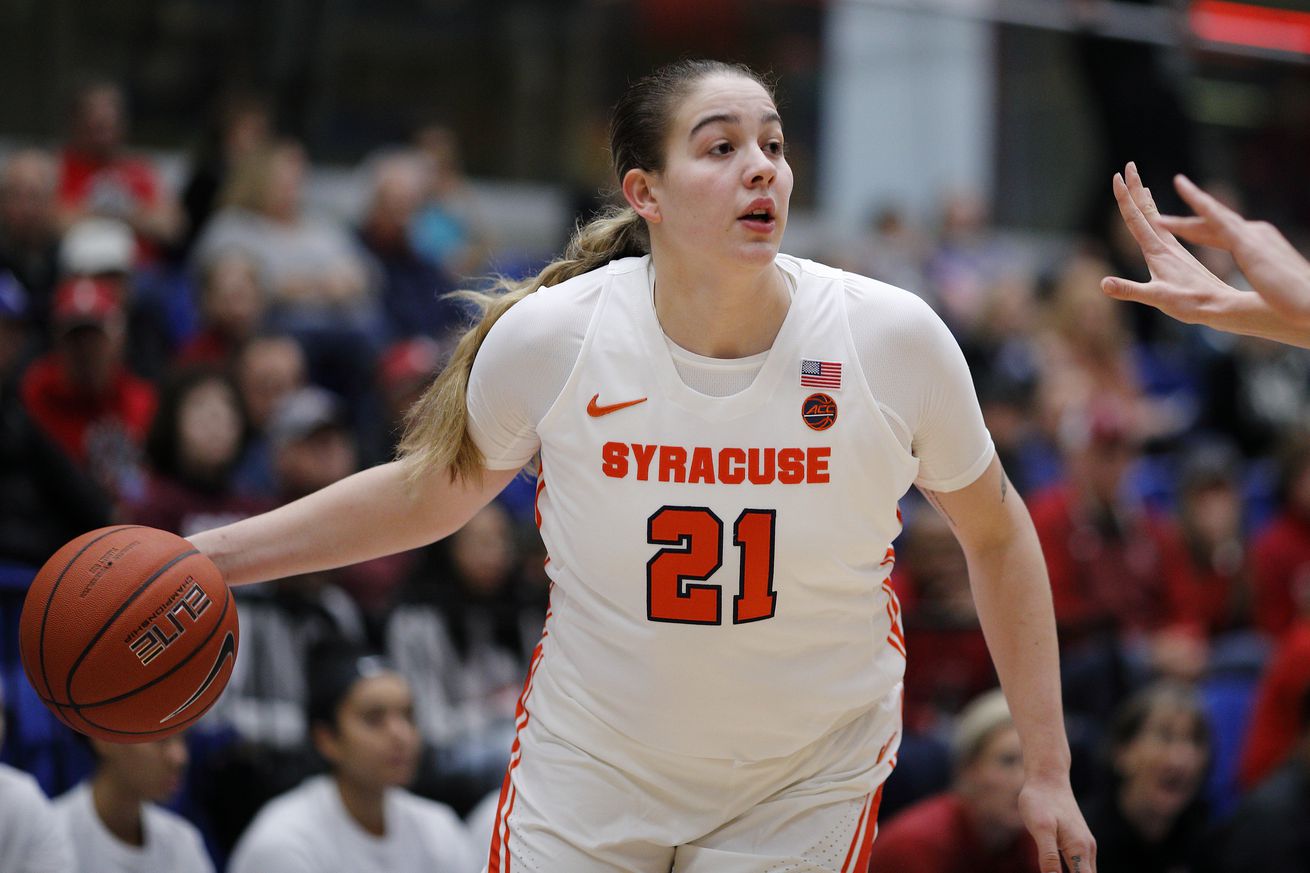 The Syracuse Orange women’s basketball team will host the Lincoln Lions (NCAA Division II) on December 2 at 7 p.m. ET for the 2020-21 home opener at the Carrier Dome. This will be the first meeting of the two teams in program history.

The Lions had a 23-6 overall record last season and advanced to the first round of the Central Intercollegiate Athletic Association Tournament.

This is the first non-conference game the Orange have announced for the upcoming season. The Atlantic Coast Conference released its 20-game schedule earlier this month, which includes five games versus ranked opponents for the No. 23 Orange. There is still no official word on whether fans will be permitted in the Carrier Dome. As of Nov. 17, the State of New York has not permitted fans at sporting events.

Welcome to the Orange family pic.twitter.com/oKK1jvzJwZ