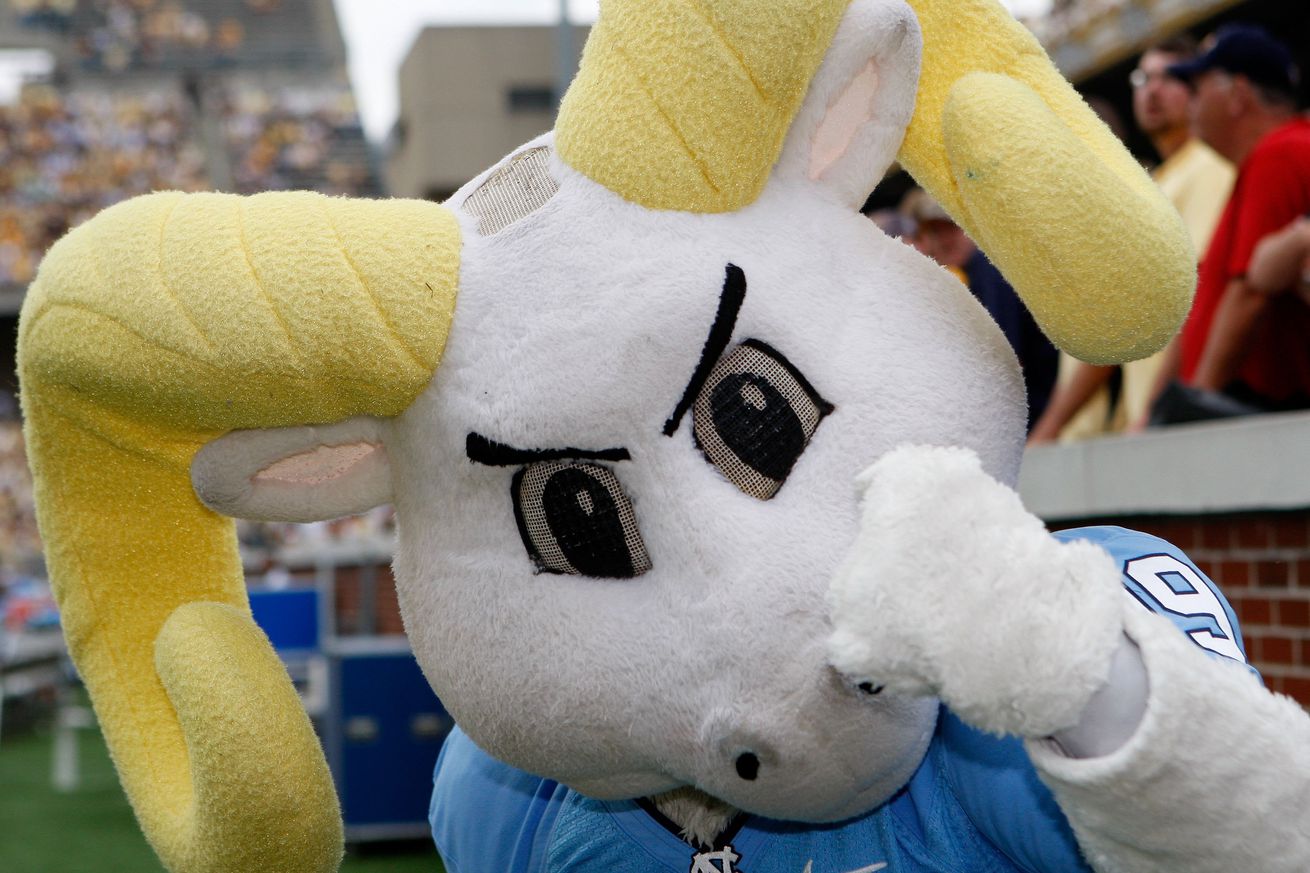 To the surprise of many, the Syracuse Orange football team is playing a game this weekend against the North Carolina Tar Heels. It’s the opener for both squads, and while expectations are much higher for top-25 UNC, we’d obviously love to get off on the right foot to start this 2020 campaign as well.

Since we’re not North Carolina fans, we went ahead and asked one about what to expect in this game. Tar Heel Blog’s Jake Lawrence (who you can follow in Twitter) joins us to talk all about UNC. You can check out those responses below. We’ll also provide notes on Syracuse over there, which we can link to once they’re live.

Expectations are sky-high for UNC this season. Are Heels fans buying all the way in, or just cautiously optimistic?

​Except for your typical super optimistic or pessimistic group that exists for every school, the majority are very cautiously optimistic. The COVID-induced schedule shuffle even seemingly increased that optimism. I think that’s more due to the home/away splits than the actual opponents, which are probably close to a wash.

Overall, the fan base will be happy with an 7-4 record and Tier 1 bowl, but I don’t think 9-2 is unrealistic.

Mack Brown’s clearly done a great job since returning to Chapel Hill. What do you feel he’s done best in his second go-around so far?

​Recruit and build a staff. I know people laughed at the hire, but I’m from North Carolina and remember his first time there and I was 12 when he left for Texas. If I remember him, then coaches and parents are going to remember him. In football, those are your key influencers for recruiting.

Since he came back, 37 of 65 signees or verbal commitments are from North Carolina. That’s 2019, 2020, and 2021. For context, Larry Fedora had 44 in-state recruits in seven seasons, and saw Dexter Lawrence, Bryce Love, Todd Gurley and a plethora of other top talents leave the state.

On top of that, he’s built a staff that excels in today’s game. Defensive coordinator Jay Bateman had NFL teams traveling to West Point, New York asking for help. Offensive coordinator Phil Longo built a constantly evolving game plan around Sam Howell, who finished with one of the best statistical seasons for a freshman quarterback. Folks try to say that Mack is just a CEO or isn’t tactically sound, but that’s white noise. He doesn’t get credit for being flexible, hiring good people, and giving the space to succeed.

Sam Howell’s clearly great quarterback. But what is one thing that you feel like he could improve on in 2020?

This sounds weird considering he only threw seven interceptions last season, but his decision making needs improvement. That should not be a surprise. He was a true freshman and started for a team with an entirely new staff and offensive system. For him to take the next step, better recognition of defenses, knowing when to throw the ball away instead of taking a sack, better reads off the RPOs or zone reads, and using his legs to scramble all need to improve.

This was especially painful to watch in the red-zone last year.

Do you prefer this division-less ACC alignment, or would you prefer the Atlantic and Coastal divisions? Or maybe a different configuration all together?

I prefer the divisions. It’s cool to play 10 other league opponents, but I like the predictability and consistency. I would be open to a 9-game schedule, though, and add an extra cross-division game every year.

Who’s one unsung Tar Heel that Syracuse fans should get a bit more familiar with?

I don’t think he’s unsung, but junior running back Javonte Williams is the dude to watch. He was just shy of 1,000 yards last year, and the running game struggled to find the end zone, so he’s usually listed after backfield mate Michael Carter, and wide receiver Dyami Brown and Dazz Newsome.

Williams is just a punishing back. He runs through you, mentally and physically. There isn’t a player I’m more excited to watch.

If there’s one major problem area for UNC, what would you say it is?

Defensive line and it’s not even close. Departed seniors Jason Strowbridge and Aaron Crawford played a combined 1,384 snaps last year. That’s comically insane and means the returning players don’t have a lot of game experience. The pass rush will struggle, especially early in the season, unless the Heels can get linebackers Chazz Surratt and Tomon Fox into the backfield.

Is there an Orange player that really concerns you on both sides of the ball?

Gotta be Tommy DeVito. UNC has a talented but untested secondary lining up behind an inexperienced defensive line. Two years ago, UNC experienced DeVito when he gets a little momentum. With Babers’s fast-paced offense, a repeat showing would not surprise me.

North Carolina’s clearly favored here. But what could SU feasibly do in order to pull off an upset?

Keep UNC’s offense off the field, but not sure how you do that with your tempo and patchwork offensive line. UNC’s offense is going to score points, and their defense is improved at 8 of the 11 positions. Find a way to control the ball, and there’s a chance. Not sure that’ll happen though.

Predictions: Who wins this one and why?

UNC wins. 45-24. Just think there is too much offensive firepower for the Heels, and I’m not sure the Syracuse offensive line can really exploit UNC’s defensive issues in the trenches.

Thanks again to Jake for taking the time out to answer these. Be sure to follow Tar Heel Blog and check out the site too, for all things Wake Forest.