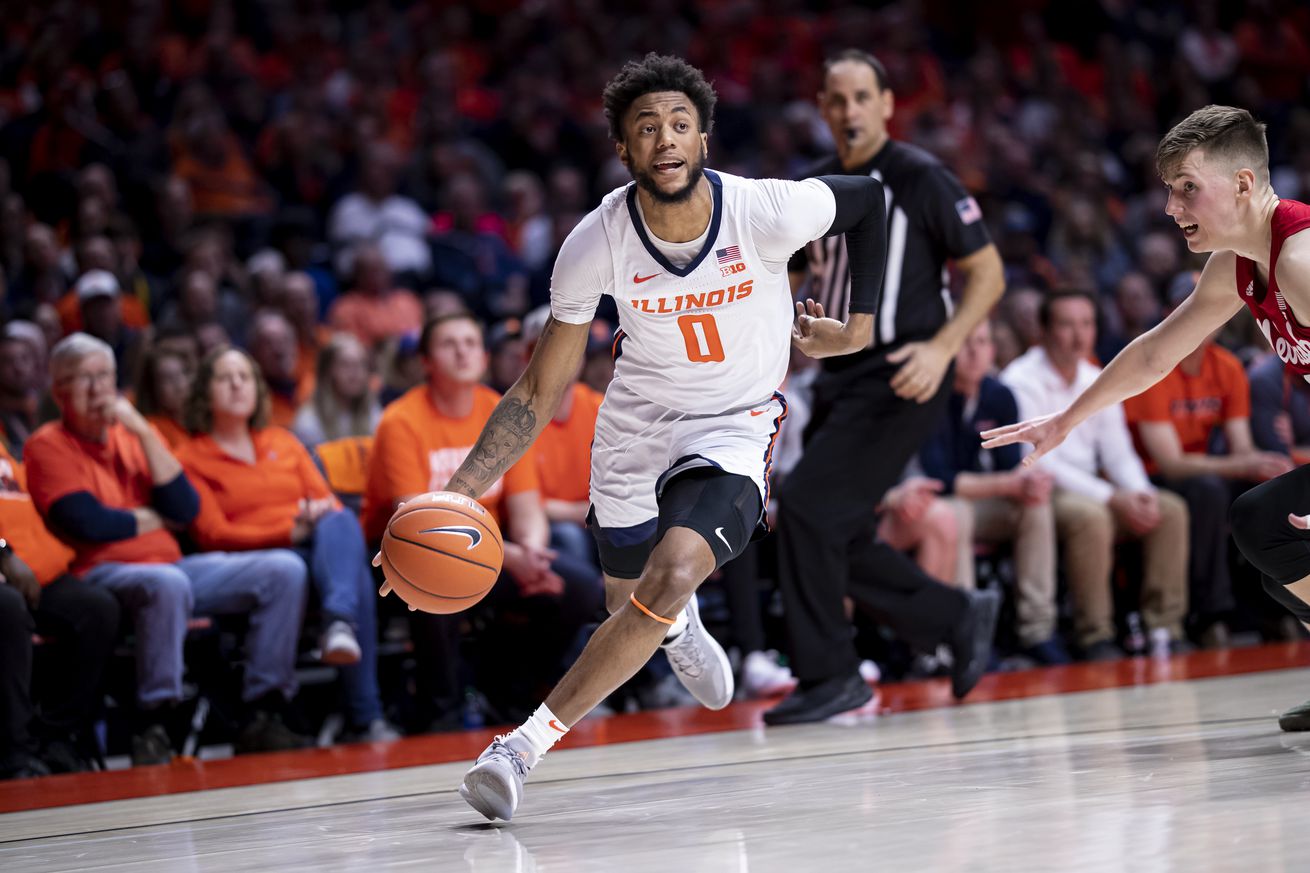 Junior forward Alan Griffin will be immediately eligible for the 2020-21 season.

Junior transfer Alan Griffin has been ruled immediately eligible for the 2020-21 Syracuse Orange men’s basketball season, according to Syracuse Athletics. Griffin was granted a waiver by the NCAA after transferring from Illinois in the spring.

“I’m very relieved to have that taken care of,” Griffin said. ”It’s something I’ve been looking forward to since I came to Syracuse.”

Originally from Ossining, N.Y., Griffin will have two years of college eligibility remaining. The 6-foot-5 wing averaged 8.9 points and 4.5 rebounds per game for the Illini last season. He shot 41.6% from deep off the bench.

Griffin will join a replete front court at Syracuse this season, but a thin backcourt could move him to the top of the 2-3 zone. The Orange have only three guards on the roster in Joe Girard, Buddy Boeheim and freshman Kadary Richmond. In the front court, Syracuse lost Elijah Hughes to the NBA Draft, but will return forwards Marek Dolezaj, Quincy Guerrier, Bourama Sidibe, Robert Braswell, Jesse Edwards and John Bol Ajak. Newcomers Woody Newton and Frank Aselem also join the front court as freshmen.

Griffin has been on campus at Syracuse for the summer session and has been participating in team workouts. The first semester at SU begins on Monday, August 24.