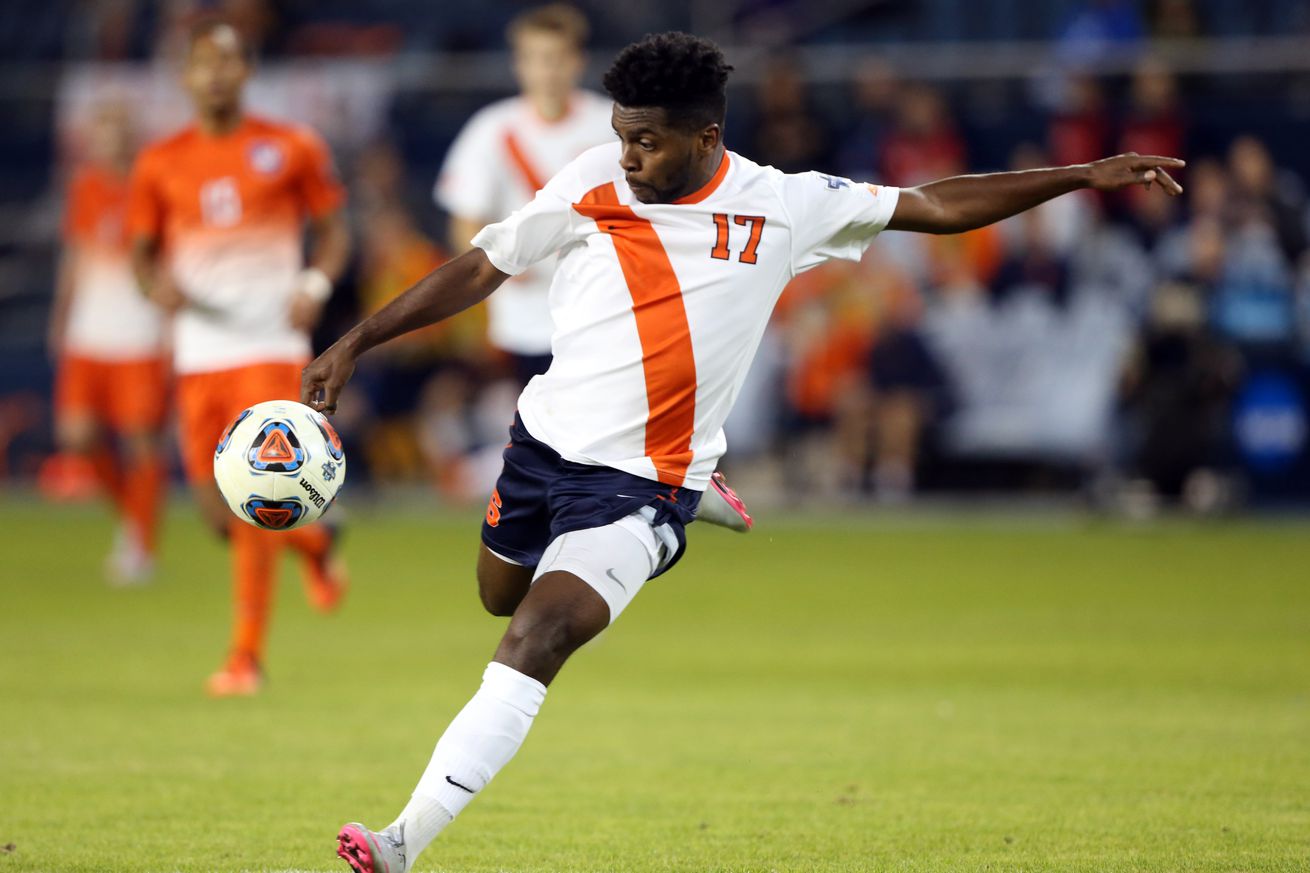 Coach McIntyre has some things going for him on the Hill.

We’ve touched a few times on how coach Ian McIntyre has led the Syracuse Orange Men’s Soccer team to national prominence over the last decade and helped make them an integral part of the ACC soccer scene. It seems like SoccerWire.com also agrees with us on this fact. They named the Syracuse squad as the No. 9 team in the country over the last five seasons, from 2015-2019.

The outlet utilized both the RPI and United Soccer Coaches Polls to create their rankings. Stanford came in at the top of the list, of course, racking up three College Cup titles in the last five years. As you can imagine, a good number of ACC schools made the list as well, including Wake Forest (No. 2), Notre Dame (No. 5), Virginia (No. 7), North Carolina (No. 8), Clemson (No. 10), Louisville (No. 11), Virginia Tech (No. 22) and Boston College (No. 24). With six teams in the top ten and nine in the Top 25, it’s definitely more proof that the ACC is a gauntlet when it comes to college soccer.

That timeframe spans the post-Bono era at Syracuse, so while Alex Bono may have helped set the stage for this era, he doesn’t get included in the honors. Instead, when you’re looking at a keeper-centric view of things, this is actually all of the Hendrick Hilpert era. From his 2015 stint as a freshman keeper in a national semi-final, to the end of his career, Hilpert had a huge impact on the success of the program.

It was also privy to eleven draft picks in the MLS Superdraft, including a record six consecutive Generation Adidas players, a string of talent that is still continuing. Five of them are still with MLS clubs, as Miles Robinson is a locked in starter for Atlanta United and Mo Adams a consistent gameday selection, Tajon Buchanan in the 18 for the New England Revolution, Kamal Miller with Orlando City SC and Ryan Raposo featuring for the Vancouver Whitecaps.

When you break down how the past seasons have gone, it’s a well deserved ranking for the Orange, who look to keep the level up moving forward into this next decade. At present, the ACC is proposing a six game schedule for the conference teams in the 2020 season. We’ll keep you up to date as these proposals change with the Olympic sports moving forward.