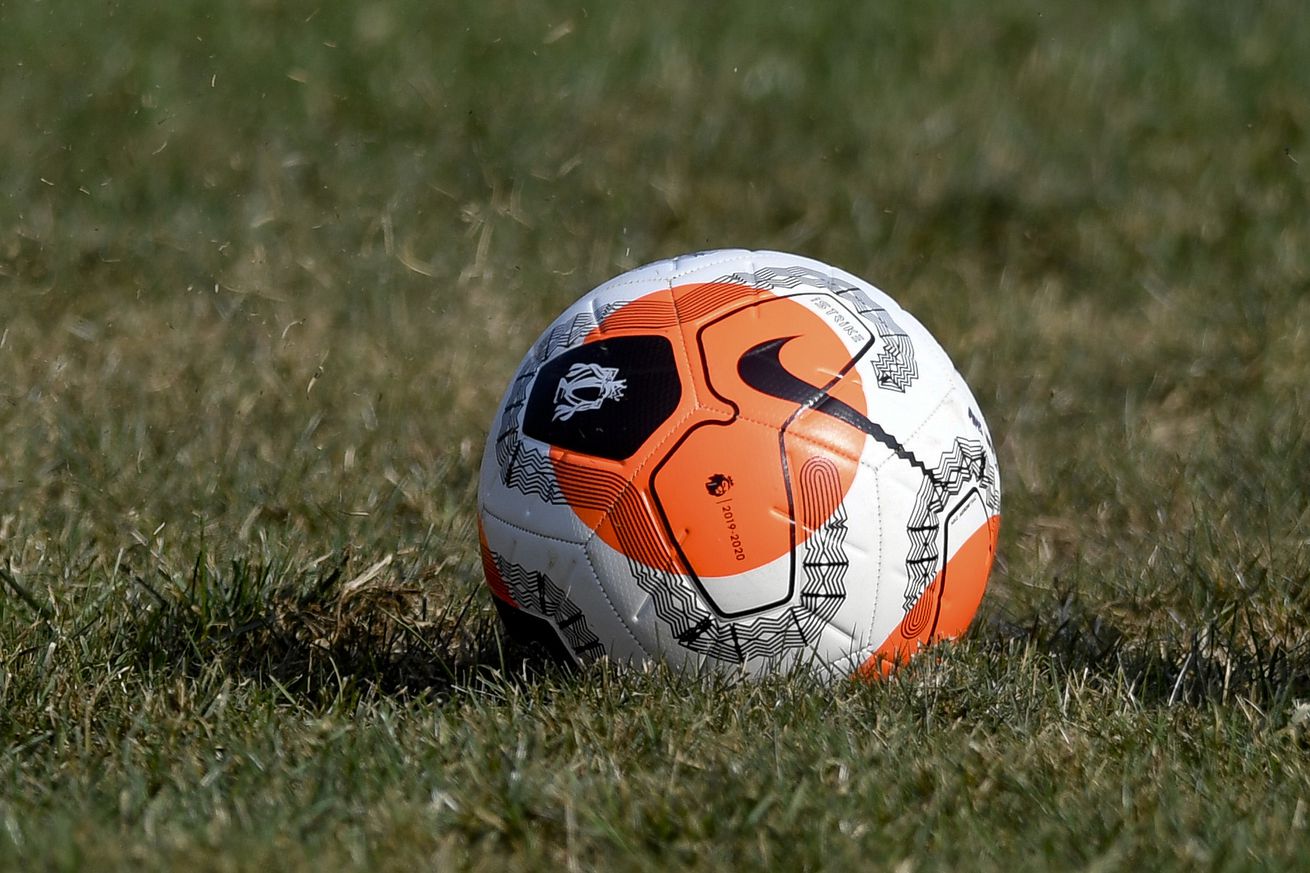 A look at the roster and schedule for SU men’s soccer.

After a bit of a COVID related hiccup, the Syracuse Orange men’s soccer team looks to start their season this Tuesday, October 6, against the Pittsburgh Panthers. Coach Ian McIntyre and the Orange are coming off of a 8-7-5 (2-4-2) season in 2019 and also are facing a good bit of roster churn from last year. Gone are leading scorers Ryan Raposo and Massimo Ferrin, the former the the Vancouver Whitecaps, and the latter to Loudoun United in the USL Championship.

Over the last year, through graduation or transfers, the Orange lost twelve players from the roster. These included the aforementioned Raposo and Ferrin, but also John-Austin Ricks, the stalwart utility man who was a top contributor for years in the program, Nyal Higgins, who was drafted by Toronto FC and is currently on loan to Swedish side Nyköping and starters Matt Orr, Severin Soirle and Brian Hawkins.

They look to replace these losses bringing in a class of eight freshmen and seven transfers on the year. Three of those players are graduate transfers – forward Matt McDonnell from Boston University, defender Tim Ekpone from Pitt and defender Max Kent from Macalaster College – who should be able to contribute on the fly. I would expect both McDonnell and Ekpone slot right into the starting lineup at some point to counteract the loss of Higgins and the attacking talent.

Other transfers in are highlighted on the attacking end by Manuel Busquets, the Spanish attacking midfielder who comes in from Dusquene and Roque Viegas, a Brazilian forward who transfers from Monroe Community College after winning the 2019 NJCAA title. Both should find playing time early with only Hilli Goldhar and Luther Archimede returning in the attack. Defender Abdi Salim and goalkeeper Russell Shealy round out the rest of the transfers in.

As always, a steady number of freshmen will be joining the squad as well, highlighted by forward Deandre Kerr from the Toronto FC academy, and Jack Coleman, the midfielder from Maine-Endicott, who Coach McIntyre mentioned as potential early contributors to the squad. The rest of the freshmen include local product Jeorgio Kocevski, Kyle Gruno, Stephen Betz, Jackson Glenn, Kenny Clapp, and Tony Shaw. I had a little better breakdown of them all in a two part introduction series a few months ago.

Returning on the roster is a good bit of talent, even if they are lacking the pure numbers. At goalkeeper, Christian Miesch comes back for his junior season as the incumbent starter. In defense, Sondre Norheim, the senior standout anchors the back line. Dylan McDonald and Noah Singelmann are the only other real returners with experience, which is mildly concerning, but should be offset with the incoming class. Whether the squad he has allows Coach Mac to utilize his standard 3-5-2 plan is yet to be seen.

The midfield returners are equally thin, with holding midfielder Anferny Sinclair returning to is spot on the pitch as well as junior Julio Fulcar and senior Simon Triantafillou. Beyond that, there is little experience in the center of the park. Up front, Goldhar and Archimede highlight the only returning components of the offense. In total, only nine goals and twelve assists return from the production last season. Again, a recurring theme that hopefully is bolstered by the incoming class.

All that laid out, Coach Mac isn’t a stranger to large amounts of roster turnover and making the most of a “new” squad and there is definitely some talent coming in. They’re facing a limited schedule this fall, with the current situation and it’s all ACC opponents. The Orange avoided the traditional buzz saws of Clemson and Wake Forest, but the Orange get two games against Pitt, who is poised for a solid campaign. They also travel to Notre Dame, Virginia Tech and Virginia. If you were constructing a full season, that would be rough in and of itself, without having to worry that they are the only games you’ll play. Besides Pitt, the only other home tilt is against Louisville, next week. All in all, the COVID shortened season may not allow a team with a lot of turnover to really gel before the season ends. We’ll know more coming out of Tuesday’s match, but how much more, I’m not sure.