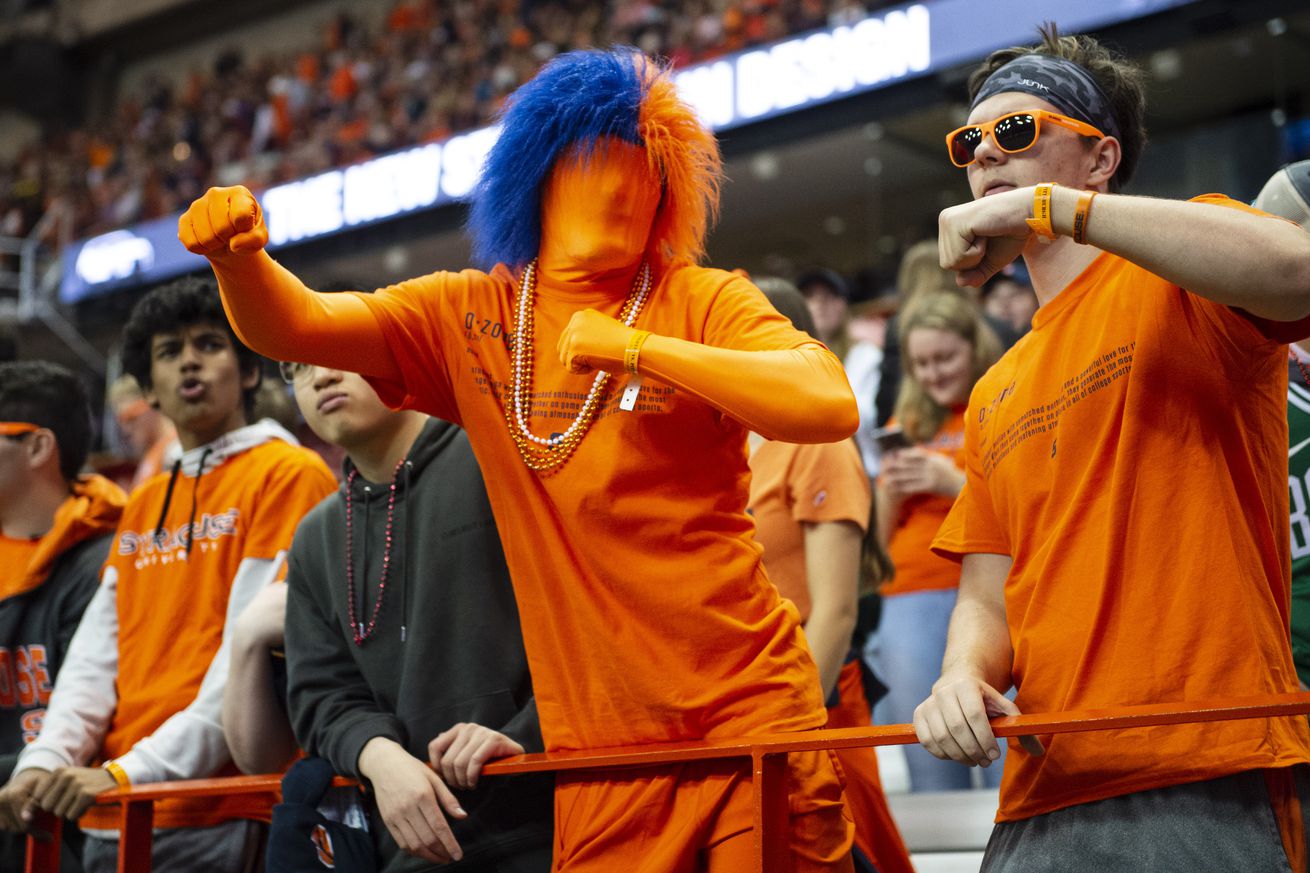 The move shouldn’t be a huge surprise for many.

As the NCAA response to the COVID-19 pandemic continues to evolve, the Syracuse Orange athletic department made a big decision should games be played at the Building Formerly Known as the Carrier Dome in 2020.

Season Ticket Holders (STH) were told today that tickets have been removed from accounts due to uncertainty around the 2020 season, and instead there will be a small amount of pre-sale tickets on a per game basis, if available. Priority for these tickets would be given to STH accounts, and no more than 8 can be purchased by a fan.

Another nugget: tailgating is banned for all games, and face masks must be worn as long as state and county health rules say so.

Again, this should not come as a surprise as New York Governor Andrew Cuomo had previously stated that no fans would be allowed at collegiate sporting events. This is SU’s acceptance of that decree, with a slight opening if the situation improves.