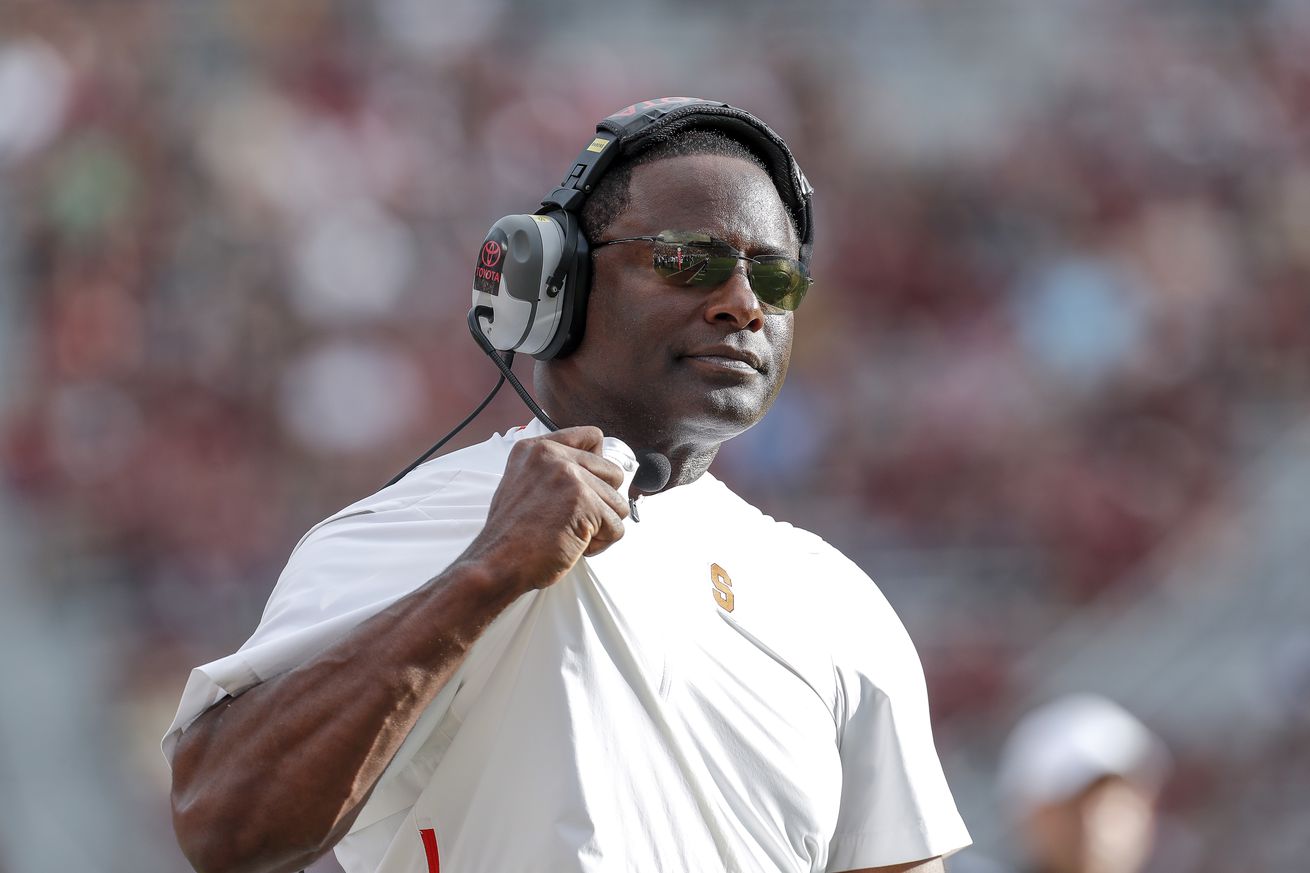 Noon Kickoffs 2: Return of the Nooner

When the ACC announced their modified football schedule, they did so without kickoff times or broadcast information. This made a ton of sense, as COVID-19 and it’s impact on college campus reopening was still very much a day to day process.

On Tuesday, the ACC announced the Syracuse Orange‘s the first two kickoffs and broadcasters for their season, and oh boy, they’re some Syracuse football kickoffs.

The Orange will start the season on the road with back-to-back noon kickoffs versus the North Carolina Tar Heels and the Pittsburgh Panthers, and their late season contest versus the Louisville Cardinals will be a nationally televised primetime game (on Friday) on ESPN.

For those on the West Coast (hi, John!), 2020 won’t mean a respite from breakfast ‘Cuse games, and as per usual, the Orange will have nationally televised games against (probably) pretty good ACC teams. UNC is in the initial AP top 25 right now, while Pitt coach Pat Narduzzi certainly thinks his team deserves to be ranked.

Who’s ready for some noon football on the ACC Network?! Share your favorite noon Syracuse football moments of noon kickoffs past below.