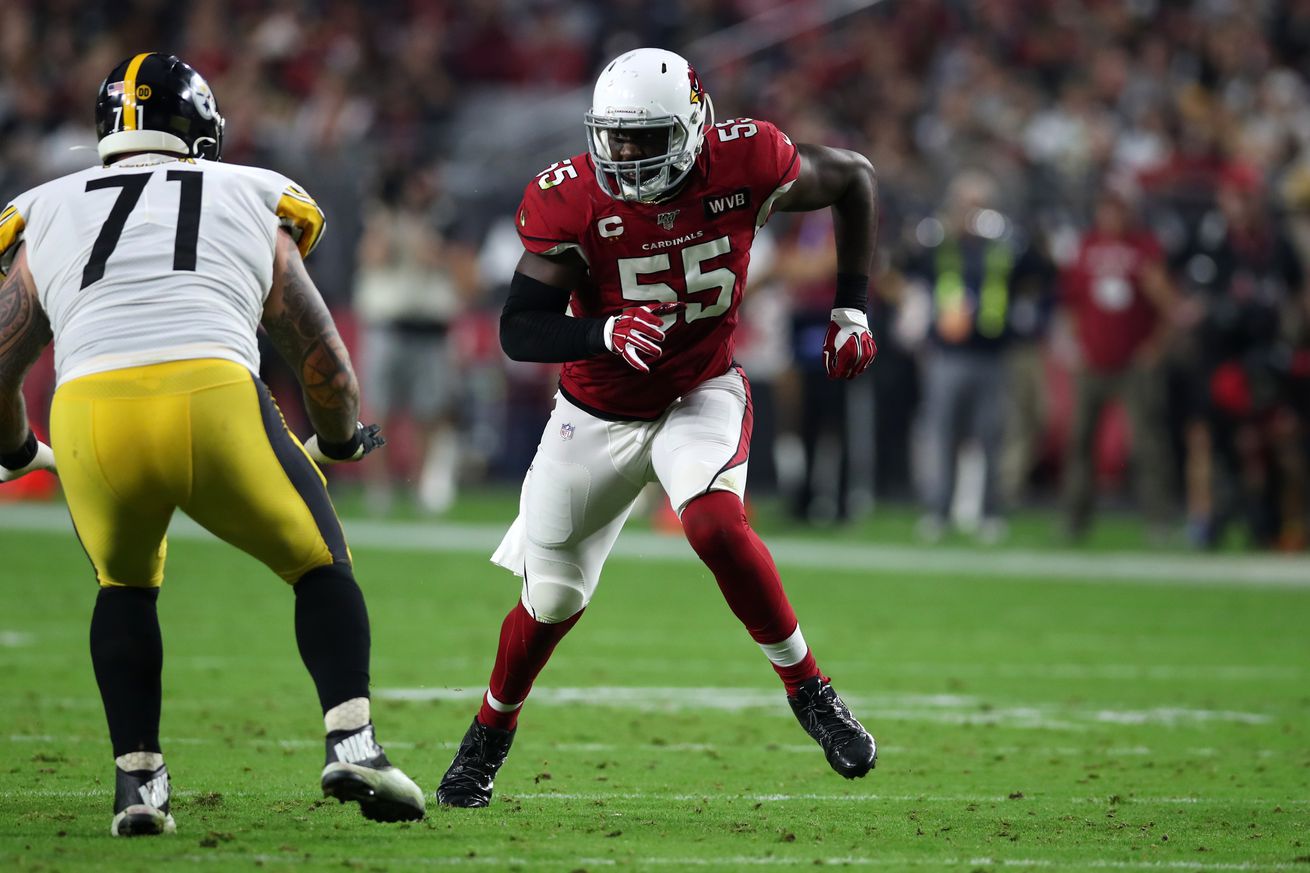 Somehow, the calendar has turned to August in 2020, which means Madden season is upon us for all you video game lovers out there. The game doesn’t officially release until August 25, but EA has announced most of the player ratings for the game. How do the Syracuse Orange alumni stack up against the field? Here are their rankings:

Keep in mind that NFL teams are still in the process of trimming rosters. That means Madden haven’t necessarily given ratings to every player that is currently signed to an organization. Notably Cody Conway, Kendall Coleman, Amba Etta-Tawo and Trishton Jackson don’t have a released Madden rating yet despite being with a team. Evan Adams and Sean Riley were recently cut as well and they don’t have Madden ratings.

It’s been no question that Jones has been the most successful Orange alumni of recent times. He was recently ranked 15th on the NFL’s top 100 players list and is the second-highest rated Arizona Cardinal on the roster according to Madden. Jones only sits behind the 98 rating of newcomer DeAndre Hopkins.

Pugh has also had a small career resurgence in the Copper State. He is the highest rated offensive lineman for the Cardinals after starting all 16 games for the team in 2019. Pugh enters the third year of a five-year, $45 million contract and looks to put his injury woes behind him.

Of the ‘Cuse rookies, Hofricther gets the nod for the higher rating despite getting picked two rounds later than Robinson. It’s also interesting to see that Hofricther get a small rating boost over his Syracuse predecessor in Dixon. Finally, Franklin and Slayton stick around to start their third and second season in the NFL respectively.

Who’s ratings do you agree with? Who’s rating did Madden get wrong? As always, sound off in the comments below.