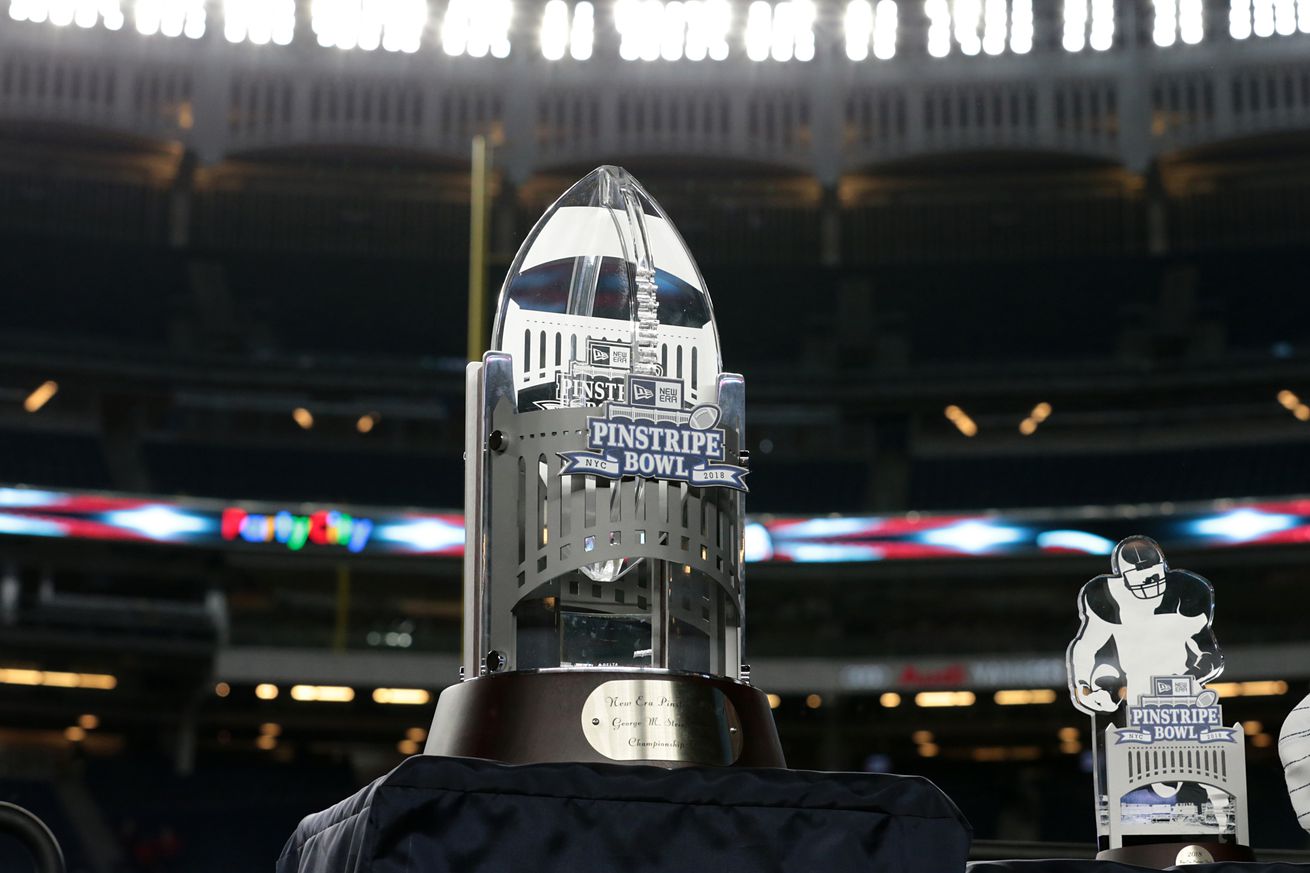 When the records don’t matter, all that matters is the #BRAND #SYNERGY

The Syracuse Orange have earned their first win of the season, climbing up to 1-2 after defeating the Georgia Tech Yellow Jackets. In a normal year, I’d write about how great it was to be halfway to .500 and taking care of business at home. But this is not a normal year. This is 2020.

Last time I wrote one of these, it was all philosophical and hypothetical. Since then, the multiverse of possibilities has converged upon a more realistic path paved by the NCAA’s need to make money over all else. When everyone is playing a harder schedule against each other, records be damned and get the biggest names into the biggest games.

For those who still cling to the notion that bowls are a “reward” for winning games, this will come as an affront to collective balance in amateur sports. However for us ‘Cuse fans, this is a blessing from the corporate heavens. There is almost no way that the Orange don’t end up in their Metropolitan Capital playing in their home away from home in the Pinstripe Bowl, almost assuredly against Rutgers in the battle for cable network dominance.

Think I’m kidding? Steward Mandel over at the Athletic thinks it’s happening and so long as ‘Cuse wins their home games, it’s happening. In a world where Bowls need as much extra juice as possible to squeeze money out of these contests, sending Syracuse to a “home” game where fans will buy Yankee-fied Orange gear seems like a no brainer.

We’ll start compiling more expert picks as they are thought up, but until then, start dreaming of ridiculous photoshops I can work on. The quest is officially on.