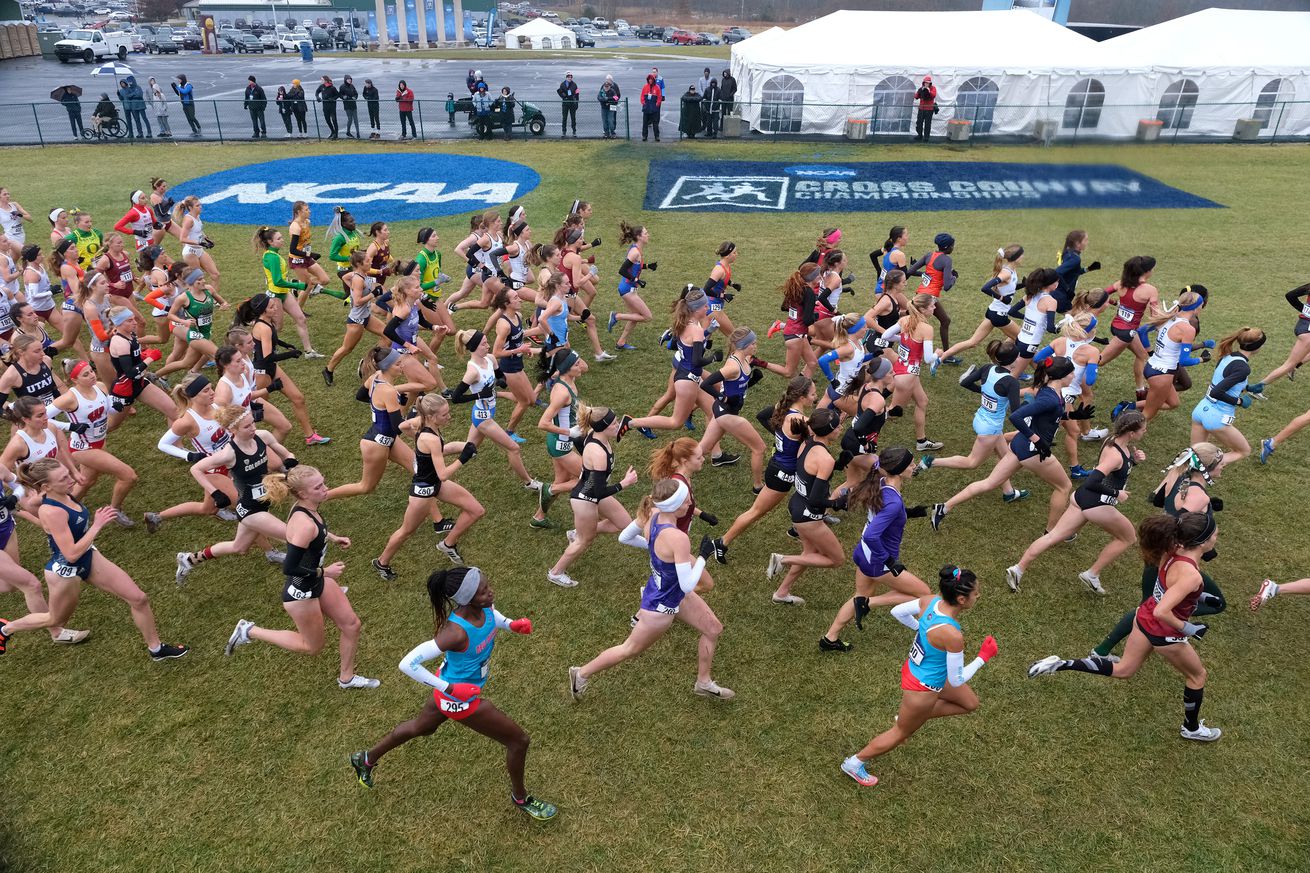 The Coast to Coast Battle was all Orange

The Syracuse Orange cross-country teams headed east on I-90 for their second race of the season. At the Coast-to-Coast Battle in Beantown the Orange took care of business against the Army Black Knights and Boston College Eagles.

Amanda Vestri got her second individual win of the year finishing the 5k course in 17:23. Unlike their first meet, the Orange were able to get Vestri some help with freshmen Savannah Roark (18:09), Sarah Connelly (18:11) and Kate Kemnitz (18:22) taking 5th, 6th and 8th place. Syracuse’s scoring was completed by Kayli Jones’ 13th place finish (18:37) as the Orange won the team competition 33-37 over Army.

Not sure if Syracuse will race again before the ACC Championships at the end of October but it’s possible these three schools will get together again since they are the only ones in the region competing right now. These meets are good opportunities for the younger athletes on each team to race so it’s encouraging to see the improvement from the first race to this one.