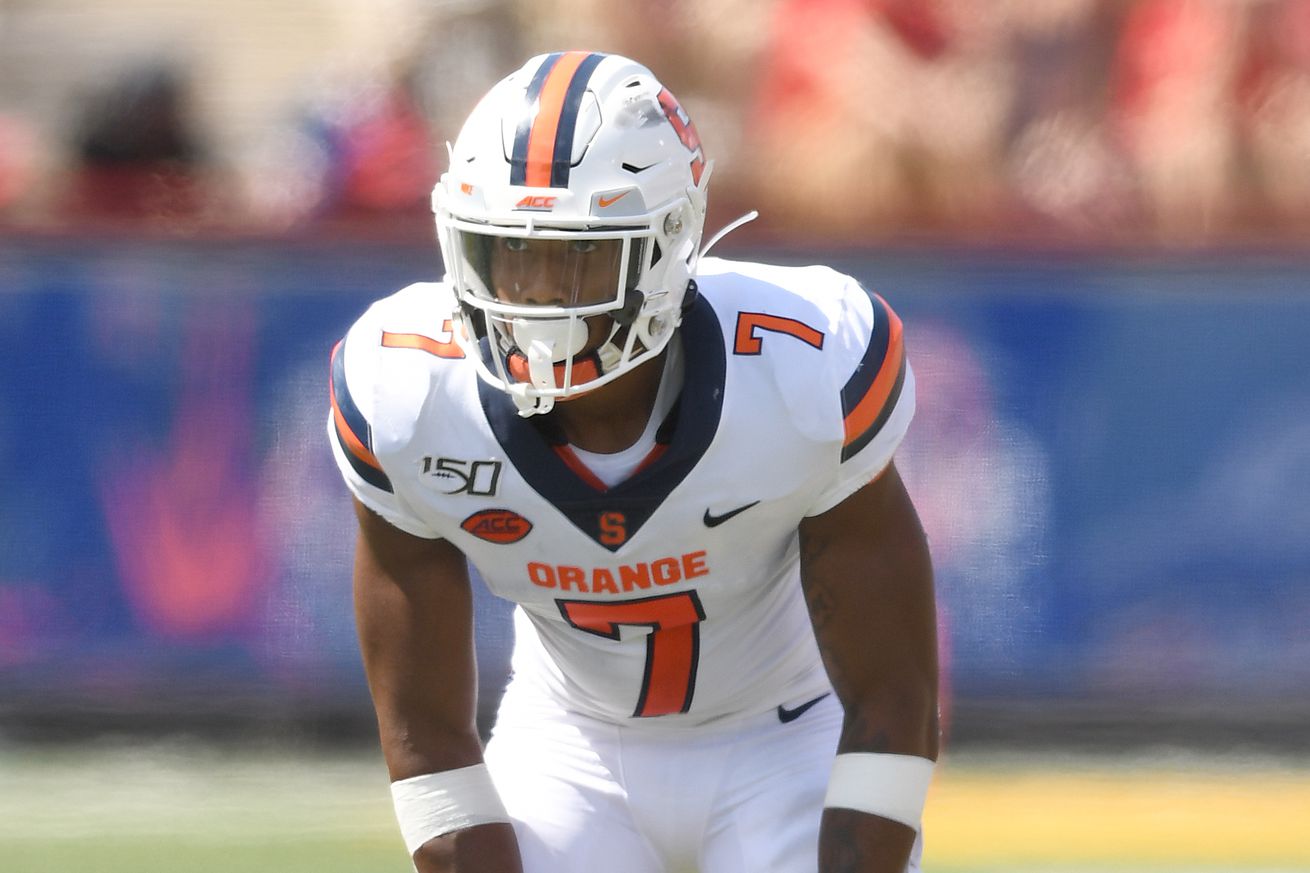 Win No. 7 in a row tasks the Orange with beating the toughest opponent in that stretch

When the Syracuse Orange football team takes on the North Carolina Tar Heels on Saturday, they’ll obviously be aiming for a win. But specifically, it could be their seventh straight season-opening victory. In case you forgot, here are the six that preceded this year:

You obviously remember the game that started this streak, the terrifying double-OT victory over Villanova in the House That Riley Dixon Built. The year before that, SU dropped a frustrating 23-17 game at MetLife Stadium vs. Penn State to start the season.

North Carolina is clearly a tougher opponent than all of those teams above, currently ranked 18th in the AP Poll. It’s also the third straight season Syracuse will start the year on the road, following last year’s game at Liberty and 2018’s at WMU. This is the first time since 2005 that the Orange will start the season against a conference foe — something they would’ve done with the originally scheduled opener at BC as well. That season obviously didn’t go too well…

Despite the fact that a lot of the teams in this streak are FCS foes, it’s still potentially better than the list of opponents during the school’s longest streak — 25 straight season-opening wins from 1918 through 1942. The trail of the dead from those years included Clarkson, St. Lawrence, Rensselaer, Hobart, Syracuse Alumni and Navy Transport. Just as a point of reference for you the next time you complain about playing cupcakes, it could certainly be worse.