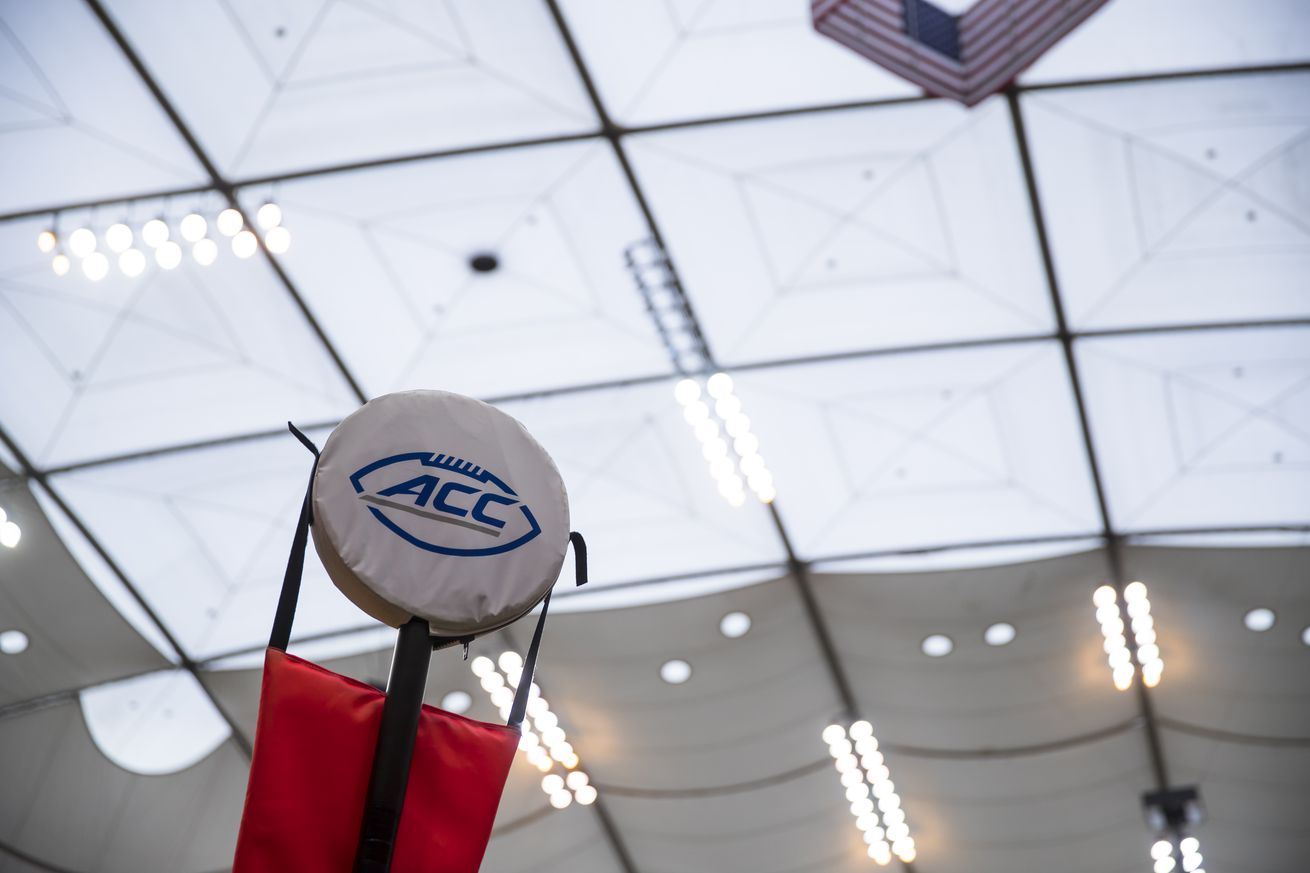 There’s zero evidence every school for themselves will lead to a complete ACC season.

The Syracuse Orange are just a few weeks away from their first game of the season at North Carolina. That sentence does not make me feel excited for a college football season, but rather apprehensive as I expect some news about a reschedule due to both UNC’s and Syracuse’s less-than-stellar campus health situations.

As it stands, every ACC school is on their own

Syracuse has been one of the most aggressive schools in combating the spread of COIVD-19 (more on that in a minute), and have already banned tailgating and removed season tickets from this year’s equation. But even that’s not standardized across the league, as Florida State will allow tailgating for fans in anticipation of 20% capacity. And let’s not pretend that if ‘Cuse does go with it’s limited capacity plan, fans won’t find away around the tailgating ban.

This is in stark contrast with the NFL, the other football league attempting to play this fall, which has most teams rolling out no fan policies for their games.

Sports that have succeeded haven’t done it this way

Major League Baseball and Major League Soccer have proven that if you do not bubble, you will have positive cases. The virus is too easily transmitted and not even standardized protocols are in place across the country to prevent infection. The only seemingly surefire way to play sports without infection is a bubble, something amateur sports don’t seem willing (or able) to enact.

There already is a worst-case scenario for this travel model as well: the Miami Marlins. Their outbreak cost the team and their opponents almost two weeks worth of games. In a college football season, that’s not going to be acceptable if one team infects another, putting both teams and their opponents out of at least 18% of the season.

We’re not even at the first day of school, and evidence shows students will not act responsibly 100% of the time

The ACC is dominating the collegiate COVID news lately; Notre Dame’s outbreak that has 11 players quarantined or testing positive, and UNC had to suspend football for a full four-day weekend due to outbreaks on their campuses. Much closer to home, the impromptu gathering of Syracuse University freshman led to 23 suspensions, and there seem to be strong pieces of evidence of what everyone feared would be true: It will be impossible to prevent outbreaks on campus, and students will not be 100% responsible 100% of the time, only ensuring more outbreaks.

If ACC schools are going to operate with students on campus, athletic departments have to be that much more aggressive with their football health measures, something we know is not happening at all schools. And if adults who are getting paid to follow the rules won’t, why are Universities banking on 18 year olds to be better?

The only way every team plays every game: everyone is on the same page

All of this isn’t to say that football can’t happen; it’s to say that the way the ACC is handling the situation right now is not working, and no league with a similar strategy has seen success either. The most likely best case scenario if nothing changes is that only one or two teams have an outbreak, and 4 teams end up playing less games than the rest, and somehow Clemson remains unaffected. That doesn’t sound like a recipe for success in my opinion.

John Swofford and the rest of the administration of the ACC still exert influence and control over the member schools. There may be backlash, there may be upset parents, but if the ACC wants football — and the revenue that comes from it — there needs to be a unified and much more comprehensive approach to this football season. It’s what Orange athletes have been asking for, and it’s time that the conference listens to its players.