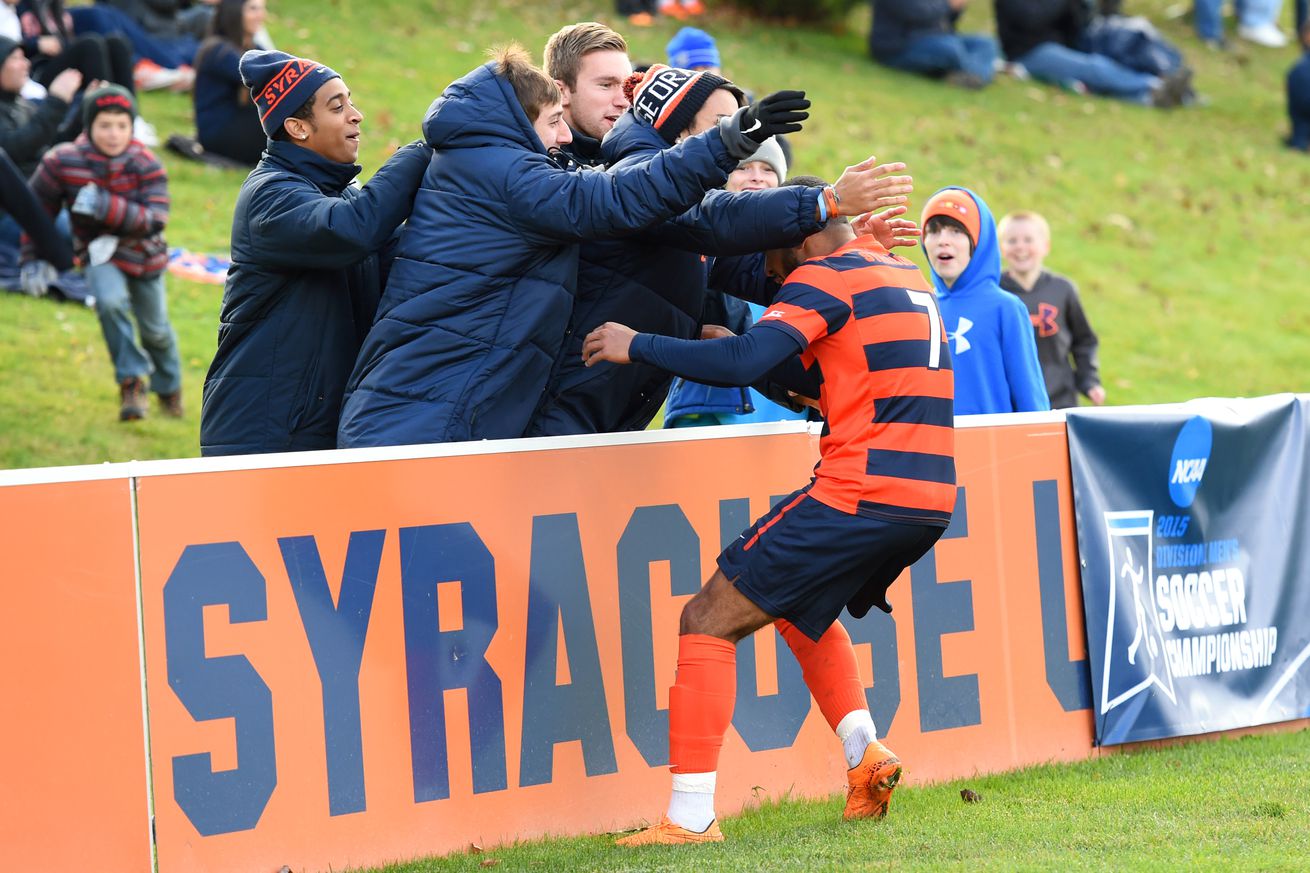 We were wondering what might happen to the Syracuse Orange fall non-revenue sports once the NCAA Championships were cancelled. On Friday the ACC announced their plans for these sports which will culminate in ACC Championships later this fall. Let’s take a look by sport.

The ACC Championship will involve all seven ACC teams and will be held November 5-8 at Duke.

Syracuse’s men’s soccer team was placed in the ACC North region along with Virginia, Pitt, Notre Dame, Louisville and Virginia Tech. The Orange will face the Cavaliers and Panthers twice and have one non-conference game scheduled at Navy.

The top four teams in the two ACC regions will advance to the ACC Championships in North Carolina in late November.

The 2020 schedule is here! The will compete in the ACC North Division this fall. #DaretoDream

The Orange women’s soccer team will play nine ACC games against eight different opponents. Syracuse and Pitt will play a home and home and the top eight ACC teams will play in the ACC Championships in November at WakeMed Soccer Park in Cary, NC.

The Orange volleyball team gets a really short schedule as they play eight matches over four weeks. The fifteen ACC schools have been placed in three different regions. Syracuse will host Pitt and Boston College with trips to Notre Dame and Louisville in-between.

Hello 2020 season! Eight ACC matches against four opponents in four weeks. Season-opening weekend vs. Pitt at home in the Women’s Building on Sept. 25 and 26.

The ACC will hold a Cross-Country championship on Friday October 30th in Cary, NC. All ACC schools will compete in men’s and women’s races. We’re still waiting confirmation on other races scheduled but it sounds like Syracuse will compete in a couple of smaller races before the ACC meet.

Even though this won’t count as an official year of eligibility, it’s nice that Orange athletes will know when and where they will compete