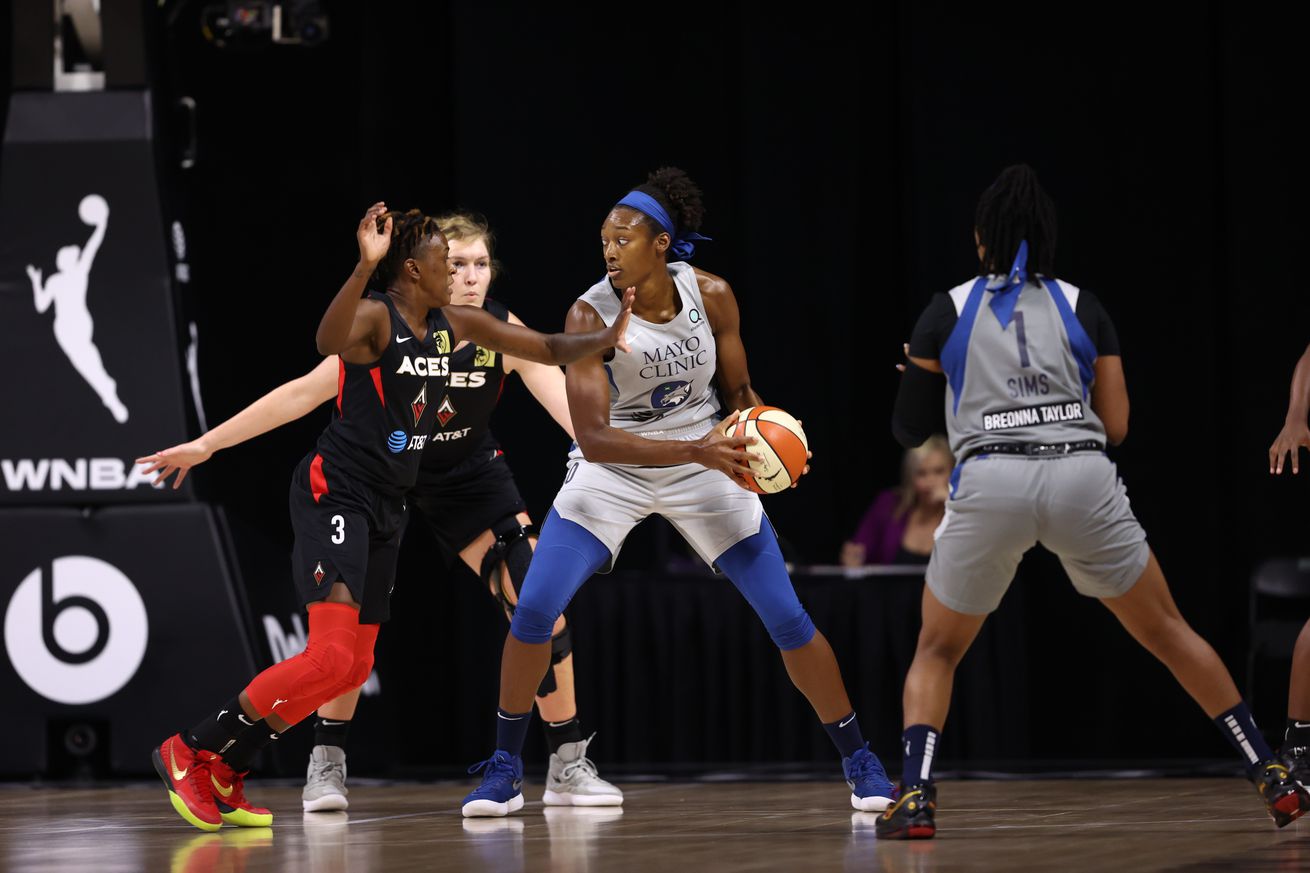 Brittney Sykes and the Sparks earned the third seed, while Kayla Alexander and the Lynx earned the fourth seed.

Kayla Alexander of the Minnesota Lynx and Brittney Sykes of the Los Angeles Sparks represented the Syracuse Orange this week in the WNBA. The Lynx and Sparks went 1-2 to close out the regular season. LA clinched the third seed in the playoffs, while Minnesota grabbed the fourth spot. Both teams earned a first-round bye.

Alexander made an appearance in Minnesota’s win against the Indiana Fever. The former Orange all-star recorded two points during the match-up.

In total, Alexander averaged 5.6 minutes in 16 games, tallying 2.3 points and one rebound per contest in the 2020 regular season.

After missing Monday’s game due to an abdominal contusion, Brittney Sykes was back in the Spark’s starting lineup for the rest of the week.

Sykes recording 11 points, five rebounds, two assists, and a block in the Spark’s loss to the Washington Mystics on Wednesday.

In the regular-season finale, Sykes tallied six points, a steal, and a rebound in LA’s loss to the Las Vegas Aces.

Playoff Schedule as of Sept. 12: