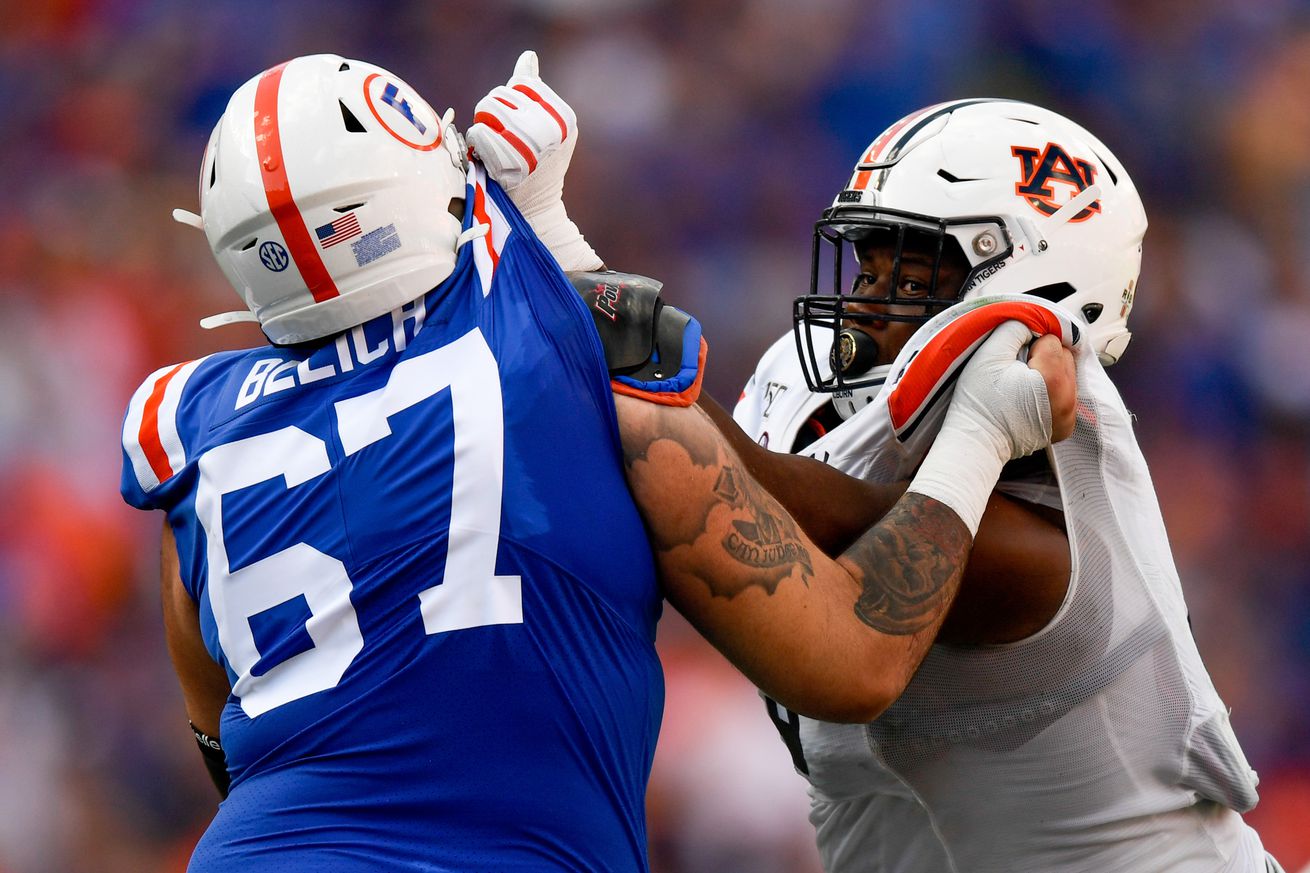 One look at the Syracuse Orange depth chart for its week one matchup against North Carolina and you’d make the assumption that the team could use some offensive line help. Unfortunately, a player that was expected to contribute on the line this season will not be available for the Orange. Chris Bleich announced on his twitter that his waiver to play immediately has been denied by the NCAA.

To all the fans that showed endless support of me since I got here I want to say thank you to each and everyone of you for all your words of encouragement to me in these tough times. But sadly, today I was informed my waiver was denied by the NCAA..

A former four-star recruit, Bleich initially committed to Florida and started eight games for the Gators during his redshirt freshman year in 2019. He transferred to Syracuse in December of 2019 and was expected to step into the starting offensive line immediately to replace the graduating Evan Adams. However, after a long and drawn-out waiver process that’s seen numerous players at other colleges and sports get their waivers accepted, Bleich will have to sit for the 2020 season.

Given Dino Babers’s comments on the matter, this is a decision he probably expected, but it still greatly hampers the Orange nonetheless. With an injury to Dakota Davis preventing him from seeing the field to start the season, Syracuse trots out two new starters on the offensive line: Darius Tisdale at right guard and Chris Elmore at left guard.

Yes, if you’ve not kept up with Orange news over the past week, our beloved blocking fullback is needed at left guard on the offensive line. And while we’re not denying Elmore is a decent enough blocker, getting thrust into the trenches for the majority of plays for the first time in his college career creates many questions and problems around the effectiveness of the Orange o-line. The unit already had many problems from 2019, and now coming in hampered and under-stocked means that Syracuse may struggle once again to keep Tommy DeVito off the ground.

Bleich would have greatly helped in solving SU’s offensive line issues. However, his lack of presence means that Syracuse must rely on a six-foot, 288-pound fullback to aid in protecting DeVito’s blindside. Bleich will have two more years of eligibility left after using his redshirt in 2018, but having him for the 2020 campaign would have gave Syracuse some much-needed stability in a rocky and unstable season.