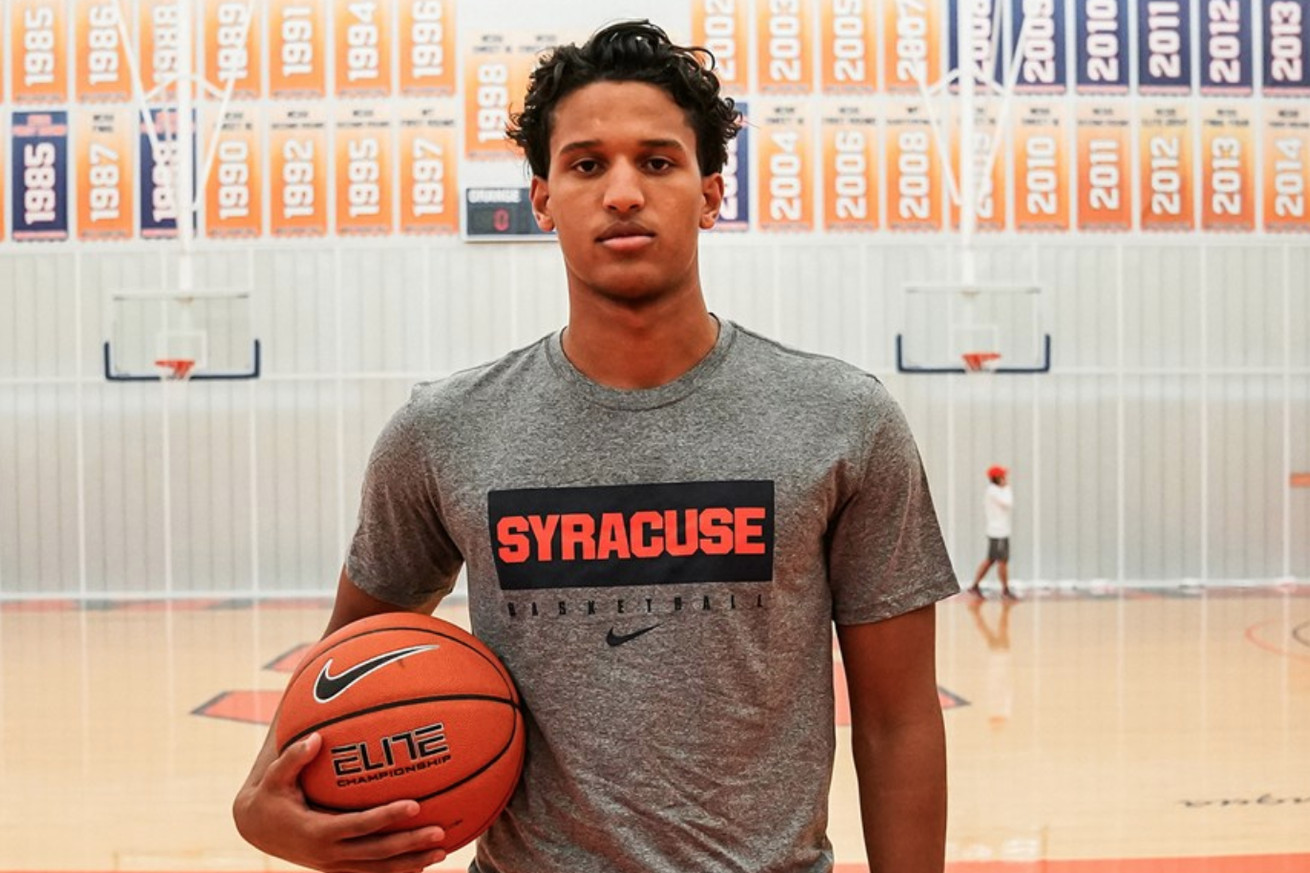 The younger Owens played high school basketball in Pennsylvania. He’s a 6-foot-5 wing coming off of a post-graduate year at Scotland Campus. According to Mike Waters of Syracuse.com, Owens enrolled at Syracuse and began taking classes on Monday. He’s expected to take the final scholarship spot for the 2020-21 season.

Billy Owens played at Syracuse from 1988 through 1991. He was a two-time All-American with the Orange, including consensus honors in 1991. Owens scored 1,840 career points in just three seasons at Syracuse and took home Big East Conference Player of the Year honors in 1990-91.