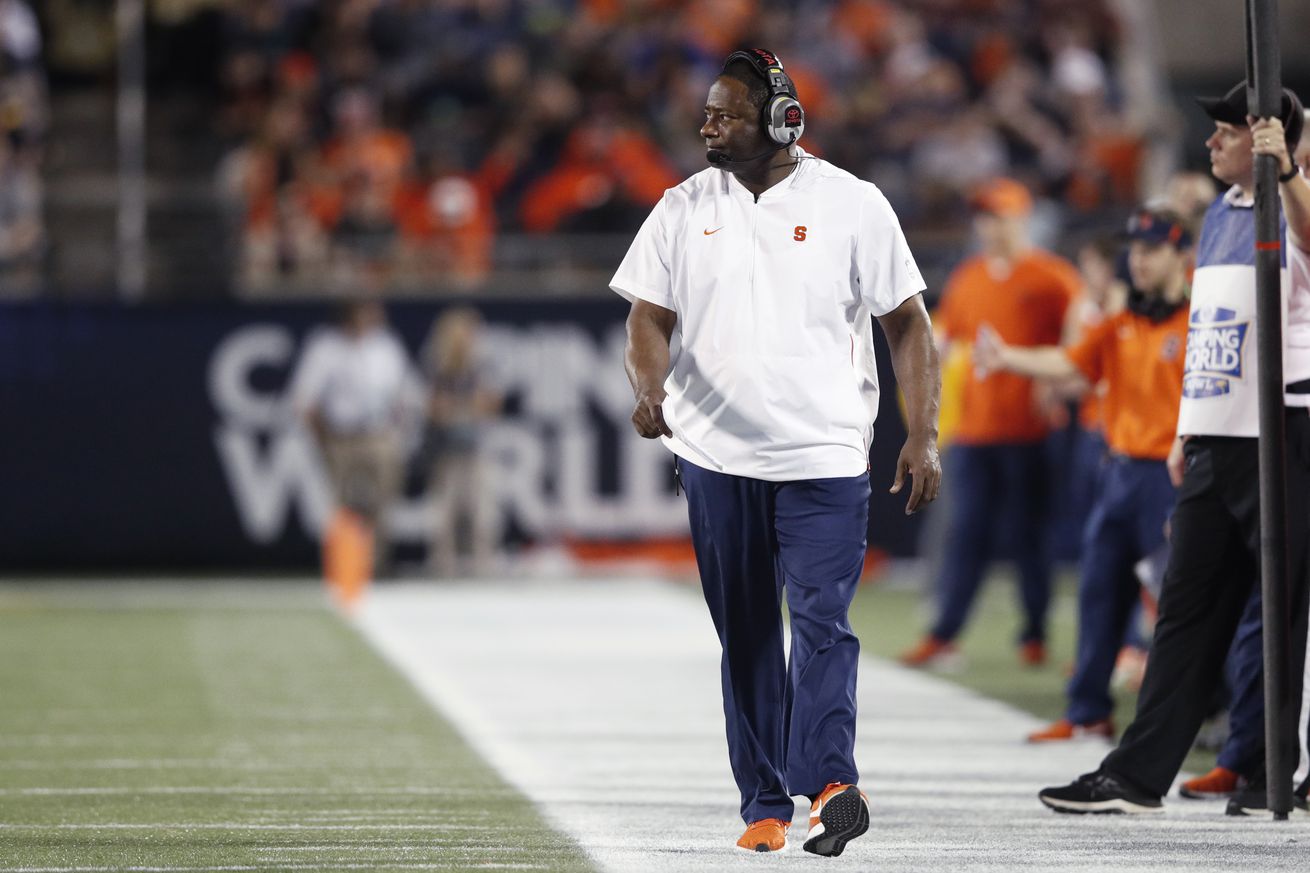 The Syracuse Orange recruiting train keeps on rolling along, as Dino Babers picked up another recruit in the class of 2021. Three-star offensive lineman Tyler Magnuson announced his commitment to the Orange on Friday afternoon, bringing SU’s total number of players in the class of 2021 to 17.

Magunson stands at 6-foot-5 and weighs in at 260 pounds. His tape showed him lining up at right tackle and using his size advantage to flatten many incoming rushers, including some decently bulked defensive ends. His relatively lighter frame could help him transition well into the college game at tackle.

“Coach Cav, Coach Monroe and I have strong relationships,” Magnuson said talking with CuseNation’s Mike McAllister. “They are both very kind and always have a great bit of information to share. They are very easy to talk to.”

Syracuse was the first power five school to offer Magunson, but his list grew more impressive over time, with teams such as Arizona and Duke looking to secure the OL’s signature. Other schools such as Buffalo, Army, and Air Force showed interest in Magnuson.

Magnuson becomes the first player in this recruiting cycle to commit to SU from Minnesota. He joins Austyn Kauhi, Wes Hoeh, and Kalan Ellis as the offensive line recruits in Syracuse’s class of 2021.

Welcome to Syracuse, Tyler! Take a look at his tape here: