Ryan Raposo set a program record for a sophomore in 2019 by scoring 37 points for the Syracuse men’s soccer team. The Vancouver Whitecaps selected him as fourth overall in the 2020 MLS SuperDraft in January, making him the second-highest selection in program history.

It didn’t take long for him to make an impact when he made his first appearance as a substitute March 7. In a road matchup against the Los Angeles Galaxy, he recorded an assist on a Tosaint Ricketts goal that led to a 1-0 Whitecaps victory.

But then the coronavirus pandemic hit, and the season was suspended in March. The MLS’ Back Tournament resumed play in July inside a “bubble” in Orlando, Florida before shifting back to a more traditional traveling schedule. Raposo caught up with The Daily Orange to discuss his whirlwind 2020.

The Daily Orange: How well were you able to integrate into Vancouver going into the season?

Ryan Raposo: I think I integrated well into the squad when I first came. (Head) coach (Marc Dos Santos) put me in a position to succeed by giving me minutes and giving me opportunities right away. On the teammate side of it, they all welcomed me with open arms, so overall it was a good transition.

D.O.: What was it like finally stepping on the field to make your debut and then scoring an assist right away?

R.R.: It was a dream come true. Of course warming up, you’re focusing, you’re thinking about what you have to do if you get subbed on. My name was called — and again, it was a dream come true — I was brought on the field and put 100% of my effort on both sides of the field, attacking and defensively, and I was able to create those chances.

R.R.: No, I don’t think it’s all really hit me at once. I feel like it’s been a gradual process from getting here in January up until now, with the season almost over. Maybe in that first game versus the Galaxy, playing on the same (field) as a guy like Chicharito, who’s played for Manchester (United) and Real Madrid. After the game, I was thinking, “Wow, I really did that.” It was pretty cool.

D.O.: What was it like when the COVID-19 pandemic hit and suspended the season?

R.R.: We did Zoom workout calls and stuff over the phone and FaceTime. We made it work, but it was definitely a tough time. But at the same time, it was a tough time for everyone in the world.

D.O.: What was the team’s attitude when you first heard of the possibility of playing a tournament in a bubble in Orlando?

R.R.: It’s tough because a lot of guys have families. It was tough for them to leave their families and be away for a long period of time, but we had to do it.

D.O.: Did you have any reservations about it yourself?

D.O.: What was it like getting into a routine in the bubble, from the meal situation to just being stuck in one place?

R.R.: It’s like the same thing right now. We’re in Portland, we’re relocated here. We all basically live in the hotel. But I guess we’re used to it from Orlando, and it’s just something we have to do. Overall, it’s kind of been a tough time for everyone, but adjusting to Portland now and Orlando then was definitely tough.

D.O.: How has it been playing with either very limited fans or no one in attendance at all?

R.R.: There’s definitely a difference. Playing in front of fans, you get a different kind of adrenaline, and the swings in momentum are different within the game because the fans really bring that. But it’s a hump we have to get over, and we know that our supporters are back home watching us and supporting us. 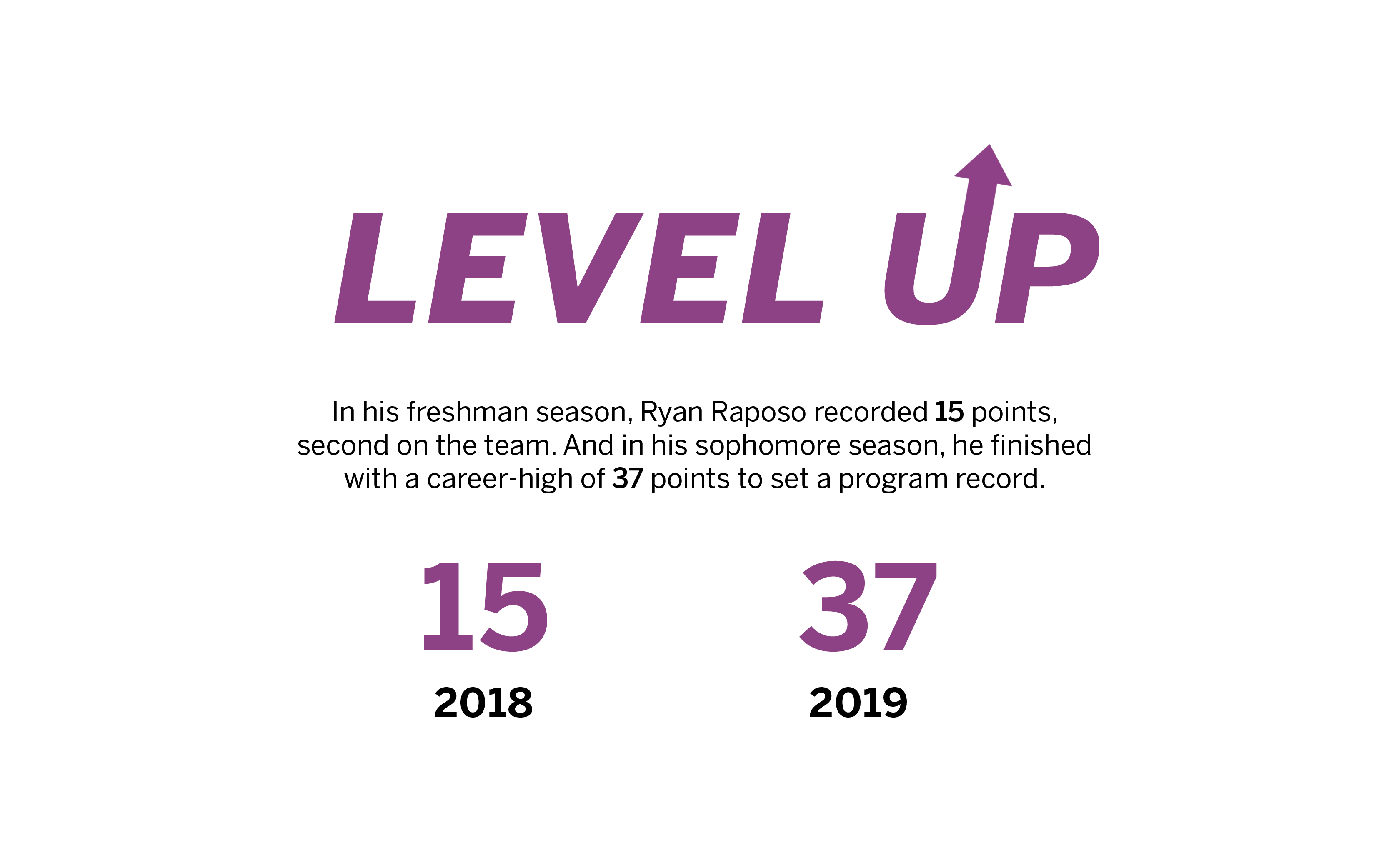 D.O.: Several MLS games were postponed Aug. 26 as much of the sports world went on strike because of the police shooting of Jacob Blake. Has there been a dialogue around these issues throughout the team?

R.R.: Yeah, for sure. It’s definitely talked about often within the team. Of course, we’re kneeling before every match in solidarity with the Black Lives Matter movement.

D.O.: Have any of your teammates in specific really helped you adapt?

R.R.: Yeah, some of the older guys, like Tosaint Ricketts and Andy (Rose). They’re older vets that really help all the young guys, especially me, in transitioning from college to here, talking to them on and off the field and letting me know what the coach wants and what he’s looking for.

D.O.: What would you say has been the best part about playing in the MLS?

R.R.: Just being a professional soccer player. It’s what I’ve wanted my whole life: to play soccer for a living and just having to focus on playing soccer. I would say that I’ve enjoyed that the most.

This interview has been edited for brevity and clarity.

The post Q&A: Catching up with ex-Syracuse soccer player and MLS rookie Ryan Raposo appeared first on The Daily Orange.