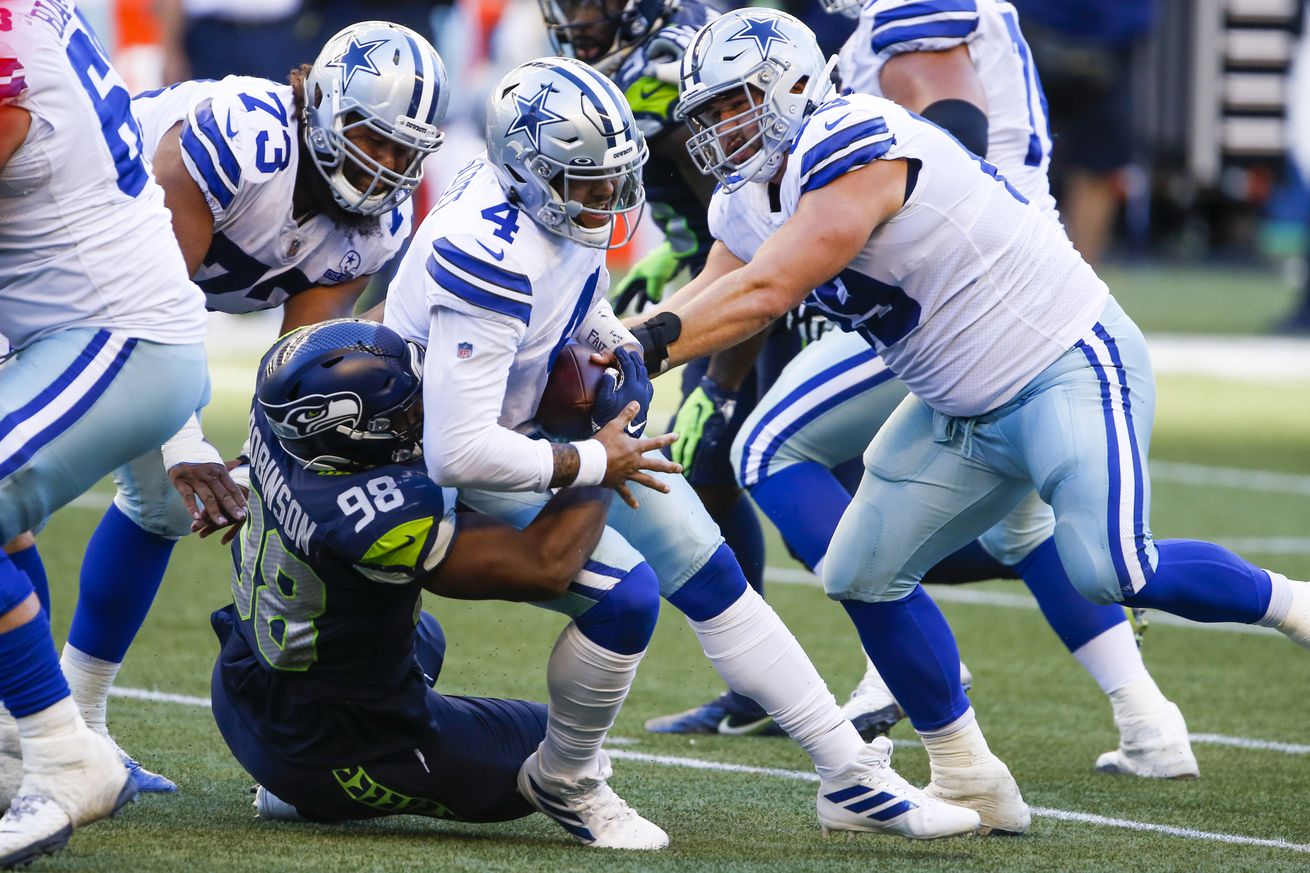 Another week, another round of success for Orange NFL players.

With the Syracuse Orange win, football of all forms becomes slightly more enjoyable at all levels. With 7 former Orange stars on active rosters (and more on practice squads), our Orange in the NFL recaps are filling out nicely. (All stats from NFL.com)

The Cardinals dropped their contest to the Detroit Lions 26-23, but Jones had a much improved Week 3, racking up 3 total tackles, 2 of them solo. Jones is still looking for more sacks, being shut out in back to back weeks.

Pugh got another start for the Cardinals, but was limited to 54 of 65 offensive snaps. This doesn’t appear to be because of injury, and rather a coaching decision.

The Giants continued to struggle, losing to the defending NFC Champions 36-9. Dixon only had a single punt in the loss to the San Fransisco 49ers. The punt was 54 yards and pinned the offense inside the 20 yard line, a classic #Dixon4Heisman moment.

The Colts crushed the New York Jets, 36-7, with Franklin racking up another tackle for the 3rd straight game.

Injuries along the defensive front gave Robinson a chance to get serious playing time, and he did not disappoint. In the waning moments of the game, holding to a touchdown lead, Robinson came up with his first career sack, to go along with his other solo tackle.

In the final seconds of the game, rookie Alton Robinson records his first NFL sack!

Hofrichter was kept busy in the Falcons 30-26 loss to the Chicago Bears. Hof logged 6 total punts for an average of 38.8 yards per punt. Half of those punts were fair caught, and 2 pinned the Bears inside their own 20 with only one being returned.

Jackson was inactive for LA’s loss to the Buffalo Bills.

Marrone’s Jaguars lost to the Miami Dolphins, dropping to 1-2 on the season.