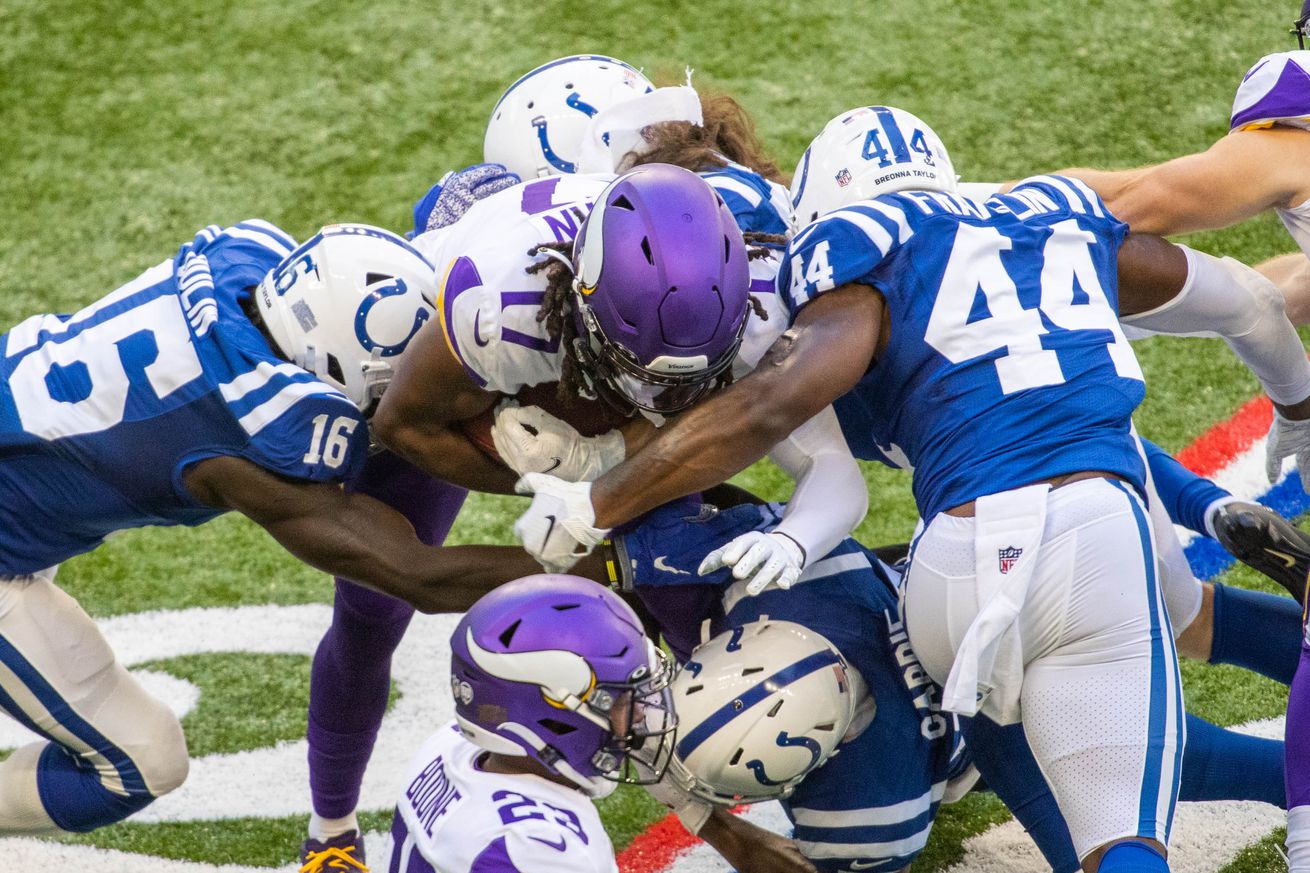 Another week, another round of success for Orange NFL players.

Once again, the Syracuse Orange may not have had the most successful weekend, their alumni in the NFL saw a very different story. With 7 former Orange stars on active rosters (and more on practice squads), our Orange in the NFL recaps are filling out nicely. (All stats from NFL.com)

While he was unable to record any tackles, Jones did provide defensive energy with a big fumble recovery in his team’s 30-15 victory over the Washington Football Team.

Pugh got another start for the Cardinals, and so if you’re solely picking NFL teams on former Orange success, Arizona is your team!

The former ‘Cuse Heisman snub saw a much improved effort in week 2. On 3 punts, he averaged 58 yards a punt, with a long of 62 (!) yards. His net average was 44.7, and was able to pin the Chicago Bears inside the 20 once in the Giants loss.

Zaire added another tackle to his log, doubling his season total as the Colts Captain continues to see action in Indy.

Robinson was inactive for the Seahawks’ win over the New England Patriots, but that will change for week 3. Injuries along the defensive front will open the door for Robinson to suit up.

Hofrichter’s the opposite of Dixon, with his stats taking a bit of a deep from week 1 to 2 in the Atlanta loss to the Dallas Cowboys. Hof’s average was 39.5 yards on 4 punts, pinning the Cowboys inside their own 20 once. On a positive note, he did a great job working with his coverage team, forcing 3 fair catches.

Jackson was inactive for LA’s win over the Philadelphia Eagles.