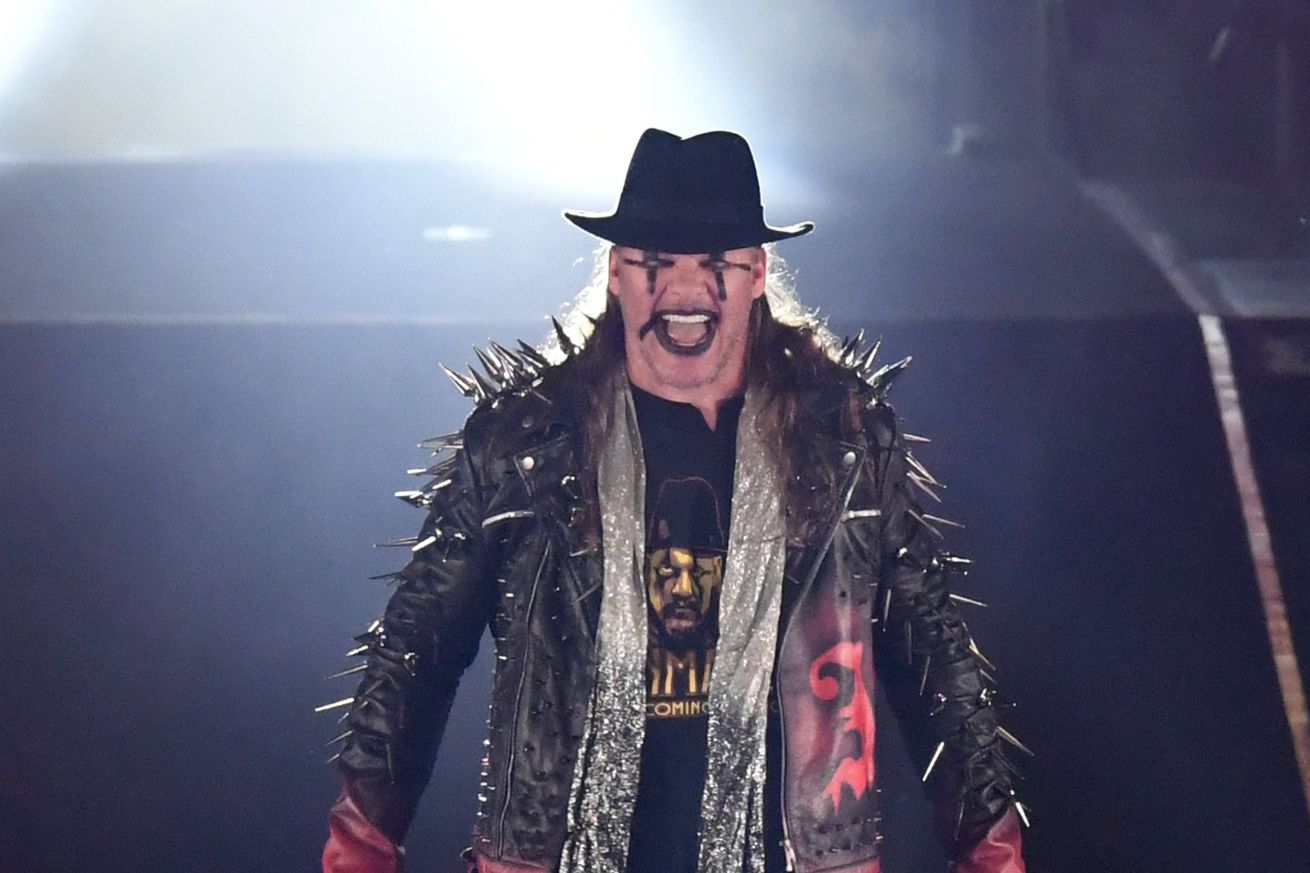 You might remember that we’ve done this sort of comparison before with ACC teams and Syracuse Orange players. In the past year a new professional wrestling organization has emerged. All Elite Wrestling occupies a weekly spot on TNT and are headed to their #AllOut pay-per-view this weekend. There’s some names you might know and remember and some unfamiliar ones so links will be provided.

So hear’s who we decided to match ACC squads with from AEW.

Jeff Hafley’s bringing a new style to Chestnut Hill and that’s what Isiah Kassidy and Marq Quen bring to tag-team wrestling in AEW. It’s uptempo and high energy and it might not happen right away but more attention should be heading their way.

Clemson acts like the clean cut fan favorite but they aren’t very popular outside of their circle. Same with Cody who spent the summer hosting an open challenge where he hand-picked opponents and often bent the rules to keep his title.

Trent and Chuck are best friends. Sometimes Trent’s mom (Sue) drives them to their match in her minivan. Duke is clearly the ACC team that would have their mom drop them off although it might be in something a bit more luxurious than Sue’s minivan.

Enjoys riding horses, drinking whiskey and beers, and an uncanny knack of turning on their friends. Yep this fits.

When you pair a tall guy in a dinosaur mask, a 5’3” wrestler and Luke Perry’s son in a loincloth you’ve got a pretty odd group. Kind of like a roster of players recruited for the triple-option joined by those recruited for a pro-style offense.

They might not win but they are going to keep you glued to your television with their athleticism and high-flying offense. Scott Satterfield’s offense truly believes in “Cero Miedo” and Tutu Atwell is as electric as Rey Fenix.

Swag for days. Spend a lot of time cultivating their brand on social media and figuring out ways to bring the flash. Hasn’t translated to a bunch of wins to back all they hype. Now watch as Manny Diaz figures out a way to incorporate a Superkick Party into his sideline antics this Fall.

Right now Omega finds himself in the tag division but if you asked people to tell you the most talented person on the AEW roster a lot would tell you it’s The Cleaner. Sam Howell and the Tar Heels are the team most experts think would be Clemson’s top challenger and seeing either with the championship wouldn’t be a surprise.

Join the Dark Order sounds like something Dave Doeren would use as a recruiting tool. You’ve got a collection of nameless guys in masks running around taking orders from a screaming boss.

A name you might recognize and like the Irish, Jericho’s reputation keeps him among the top tier of AEW. They might not be the same threat as they were 20 years ago but the Demo God and Brian Kelly’s squad are still ratings gold.

This tag team is a throwback to the 70s and 80s. We think Pat Narduzzi would enjoy how Dax and Cash throw fists instead of flips and they celebrate wins by drinking beers at their pickup truck. FTR are definitely some smash-mouth football fans.

Did I write this just to make this connection? Well obviously, but beyond the name both Syracuse and Cassidy want to surprise their opponents with a burst of offensive speed. Don’t agree with this, well let’s see what Orange thinks of that opinion.

Bronco Mendenhall brought a Paradigm Shift to Charlottesville. He’s got his team ready to go to war with anyone and like Moxley’s opponents getting a win over Virginia won’t be easy.

Part of Jericho’s Inner Circle group, this proud and powerful duo looks for every advantage. If the Hokies want to return to the top of the ACC they need to get back to Beamer Ball and using all three phases of the game to come out on top.

One of the smallest schools gets one of the smallest wrestlers. The enigmatic Allin takes crazy risks to try and hang with bigger opponents. Under Dave Clawson Wake’s tried to use a high-risk offense to do the same. Sometimes it hits and other times well…..

If you’ve got time and want to see AEW tearing up Doug Marrone’s house, check out the Stadium Stampede match from earlier this summer.