Greg Paulus was a newcomer in his hometown of Syracuse. After four years of playing basketball at Duke, he transferred to SU in 2009 to play football, a sport he excelled at in high school.

Ahead of the season, he told teammates he was “done” with basketball for good. He refused to engage in pickup games at Manley Field House with his football teammates, former Syracuse punter Rob Long said. But his break from basketball didn’t last long. A few months after graduating from SU, he returned to the game he now coaches for a living.

Paulus will return to the Carrier Dome on Thursday for his second straight season as head coach of the Niagara Purple Eagles. The Syracuse native said he felt he was returning home to coach against his alma mater.

As a student and two-sport athlete at Christian Brothers Academy, Paulus brought high-profile college head coaches to the Syracuse area as he racked up national awards in football and basketball. He was named the Gatorade National Football Player of the Year and National High School Player of the Year in 2004 and 2005, respectively. In 2006, he won New York’s Mr. Basketball award.

As a quarterback, his CBA team defeated Ray Rice and New Rochelle High School in the 2004 New York State Championship Game on the Carrier Dome’s turf. It would be Paulus’ last time playing football in the Dome until 2009.

“He was probably the highest-profile athlete that we’ve had,” CBA basketball coach Buddy Wleklinski said. “That was unique, even unique, I think, for this area.” 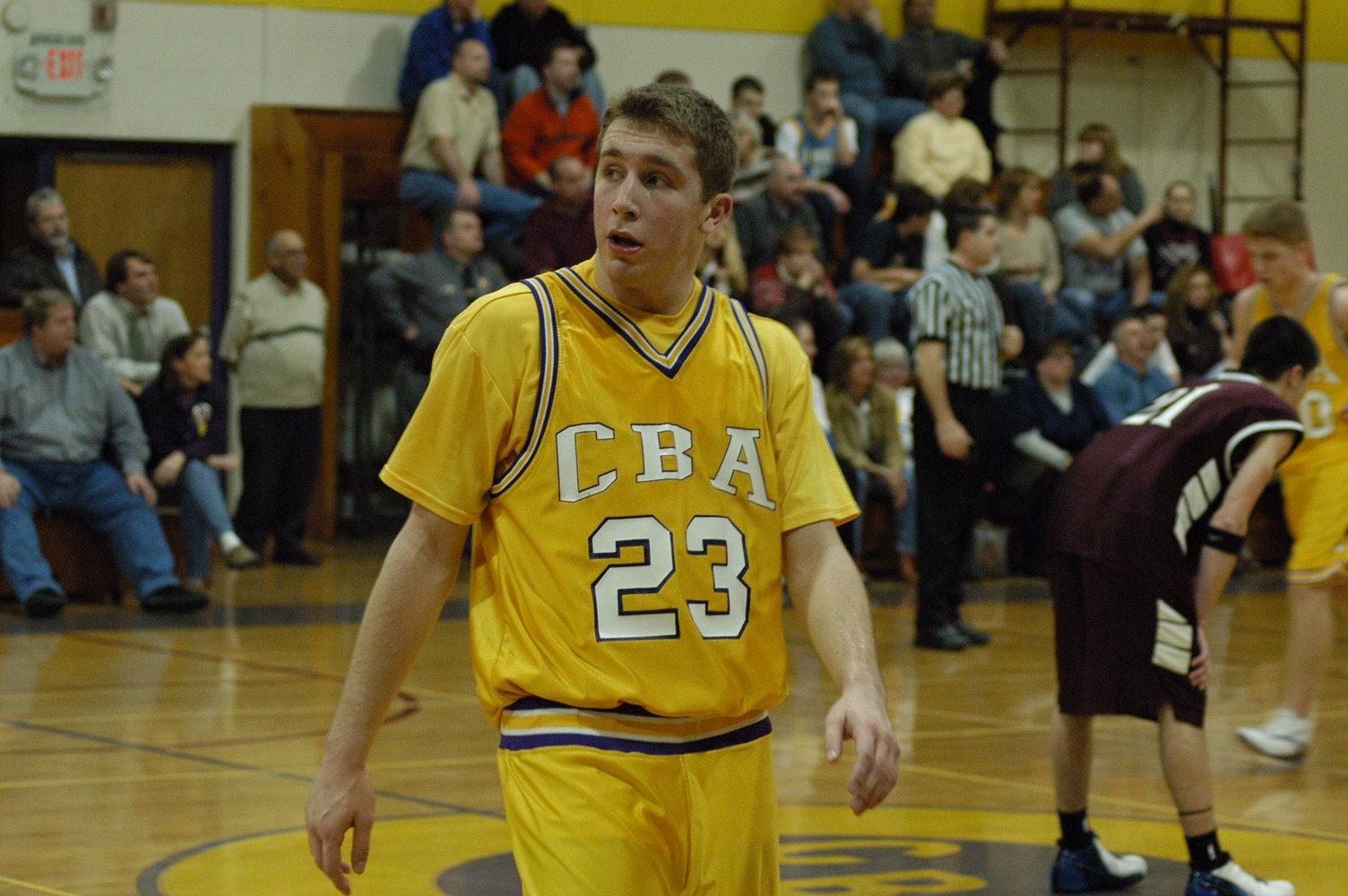 Paulus knew early in his career that he wanted to become a coach, which ultimately factored into his decision to play basketball at Duke under head coach Mike Krzyzewski. After four years with the Blue Devils, Paulus returned to Syracuse. An NCAA waiver granted him an extra year of eligibility, and he took on the starting quarterback job for first-year head coach Doug Marrone.

“We were excited by it,” Long said of Paulus’ return. “It was just a crazy thing for somebody to come in and play basketball for four years and to show up and become a starter.”

Paulus won four games for a lagging Syracuse program that’d won just 10 in the previous four years under Greg Robinson. His first game in an SU uniform came in front of a packed Carrier Dome crowd of 48,617 fans against Minnesota and ended with an overtime loss after he threw an interception. He finished the year with 13 touchdowns and 14 interceptions.

After the up-and-down season, Paulus opted to return to basketball. He landed an assistant coaching job at Navy in 2010, followed by Ohio State, Louisville, George Washington and Niagara. A few months after Paulus returned to upstate New York in 2019, Niagara head coach Patrick Beilein resigned. Paulus was named interim head coach, and his position became permanent later that season. 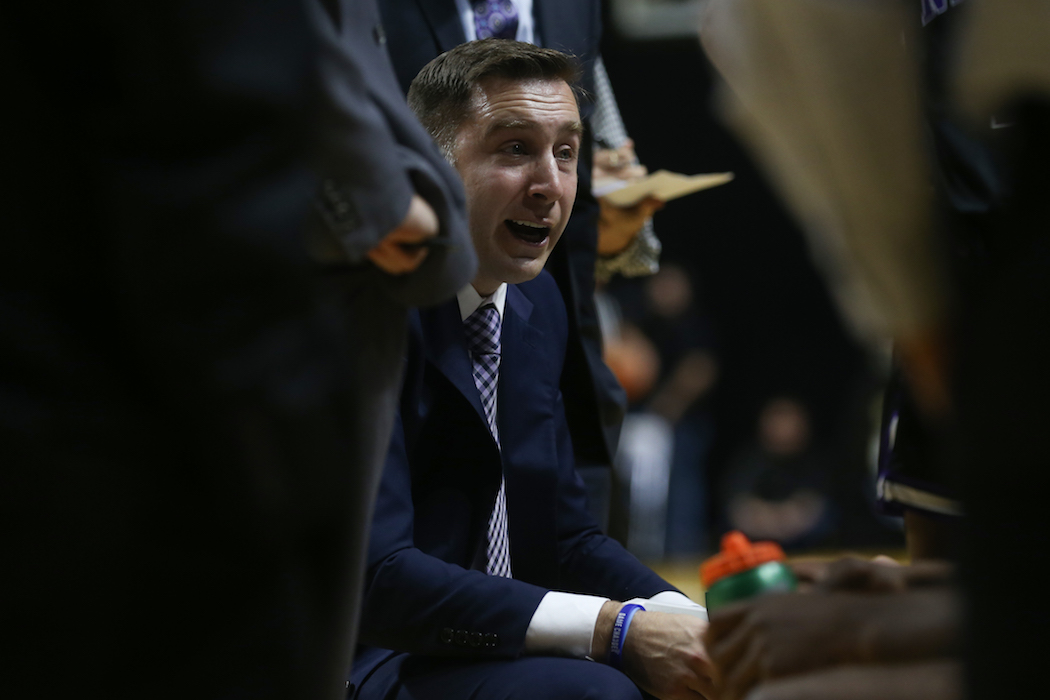 “From day one of taking over, it was continuing to get to know our guys, not only their strengths and weaknesses on the court, but away from the court,” Paulus said in his season-opening press conference Tuesday. “We were able to learn through different experiences last year that were able to help us see things in a different way.”

Niagara finished 12-20 and tied for sixth in the Metro Atlantic Athletic Conference in Paulus’ first season. Last season also included a trip back home to Syracuse for Paulus, where the Purple Eagles were blown out by SU 71-57. Both Long and Wleklinski said Paulus will find success as a head coach, noting that the work ethic, maturity and competitive drive they both saw in him over a decade ago are still present today.

“We have a saying in our program: ‘Be better today than we were yesterday,’ and ‘be better tomorrow than we were today,’” Paulus said. “That’s what we’re going to continue working towards.”

The post Greg Paulus returns to alma mater as Niagara head coach in Thursday game against SU appeared first on The Daily Orange.