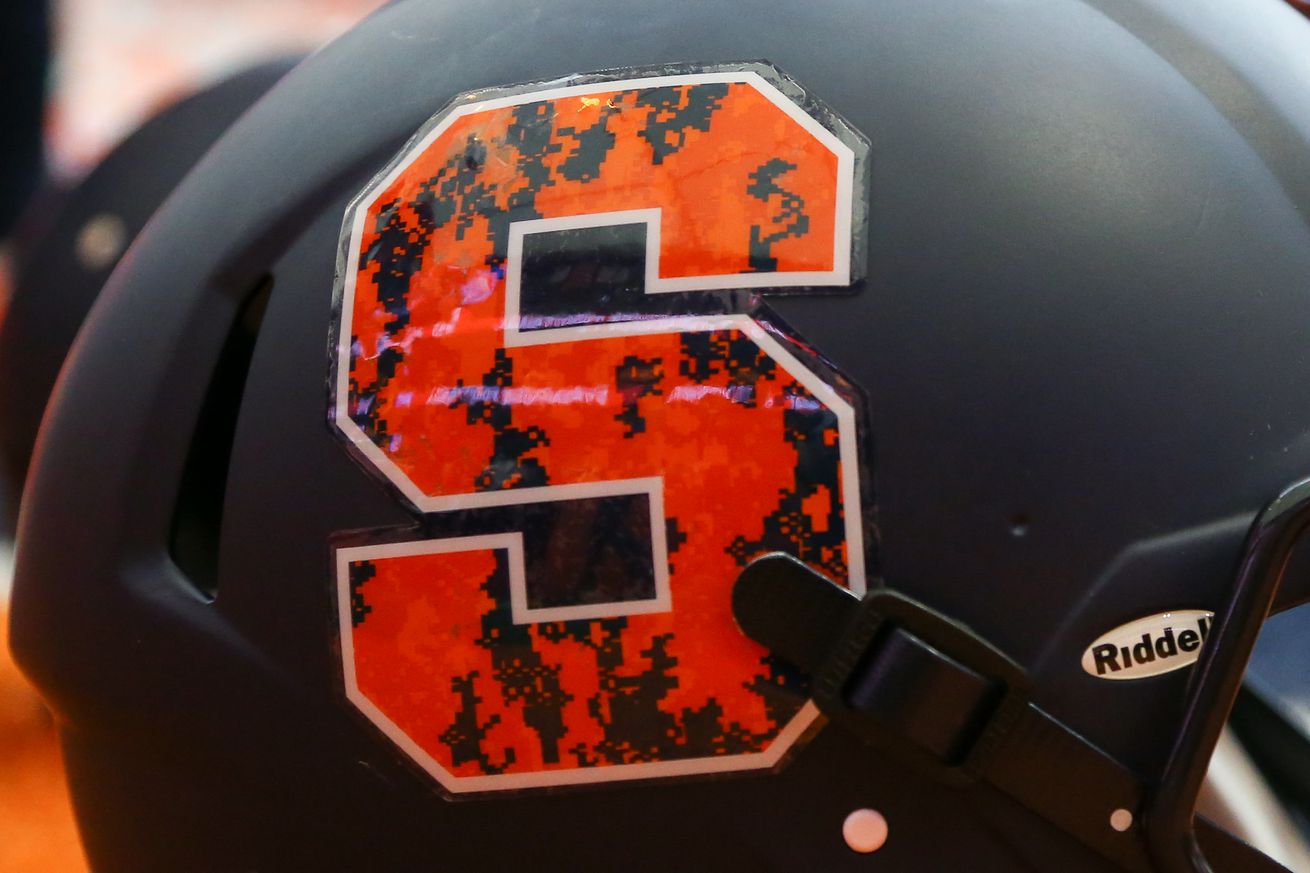 Meet the heir apparent at punter

2019 stats: James was a pretty excellent special teams player back in high school. As a senior last year, he hit 52 out of 53 extra points, 4 of 5 field goals and had a 35.8-yard average on his punts. That last bit’s not as impressive, but the Syracuse Orange are not deterred given their track record with punters.

2020 projections: Williams is likely to get thrown right into the mix at punter, though he’ll have some stiff competition. Nolan Cooney served as Sterling Hofrichter’s understudy for years, and is anxious to potentially win the starting gig after waiting his turn. If Williams doesn’t get the job, he may wind up redshirting (not a bad thing).

How’d he get here?: He said no to Air Force, Army and Hawaii in order to come aboard with the Orange.

What’d recruiting sites say?: ESPN gave him three stars (smart!) and Kohl’s Kicking said he was the No. 4 punter in the class of 2020. They liked what they saw from him despite limited showcase time.

Money quote: Williams was convinced by a couple facts that we’re all convinced of, too. As he noted to Syracuse.com —

“I chose Syracuse because it’s a football program on the rise with (Dino) Babers leading the team.”

Tweets of wonder: Throwing it back to decision day.

What movie would Dino recommend for him?: Tyler James Williams (who you may recognize from Everybody Hates Chris) appeared as Leon in 2017’s Detroit. The movie was about the Algiers Motel Incident during the 1967 12th Street Riot in Detroit, and the abusive riot task force deployed by the police in response.

Interesting nugget o’interest: Hit a 57-yard field goal during his junior year, which is one of the 20 longest field goals in Georgia high school football history.

Let’s get a look at ya: Roll that kicking camp tape!

One of the top combo kicker/punters in America for the #KohlsKicking Class of 2020, James Williams, has earned a full offer from #Syracuse.