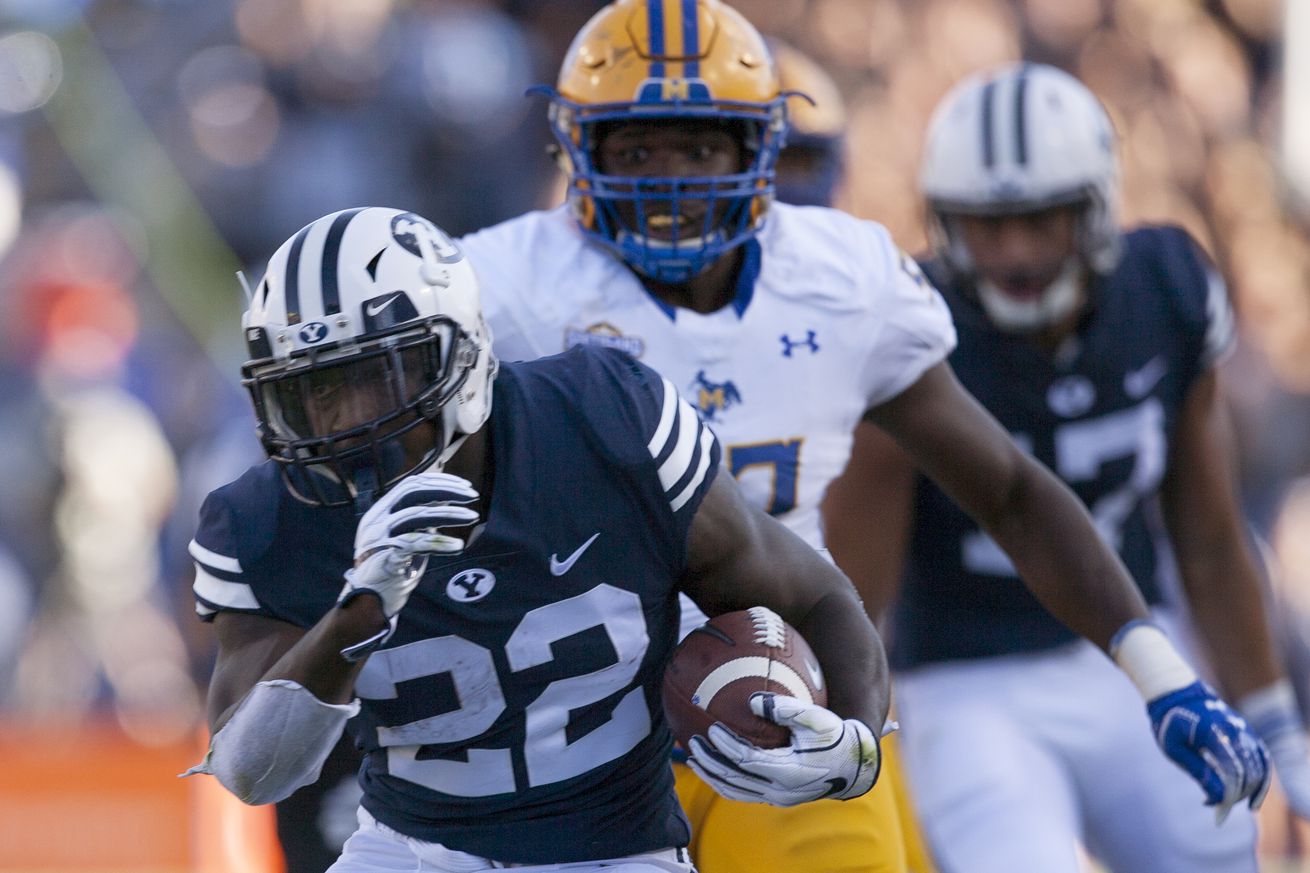 Question 1: Does he like it better at Syracuse than he did at McNeese State?

2020 projections: Roscoe’s going to contend with Josh Black and Kingsley Jonathan for a starting end role. But even if he doesn’t start, he’ll still be a core part of the rotation and a major contributor within the Syracuse Orange pass rush.

How’d he get here?: After he found out McNeese was ineligible for the postseason in 2020, he was able to join former coach Sterlin Gilbert at his new home in Syracuse.

What’d recruiting sites say?: The 247Sports composite rankings had him as a 2-star prospect back in 2017.

“I just fell in love with Syracuse because there’s so much that they offer. It was so much more than football: a great education, one of the best, if not the best in the nation. It was an opportunity I felt like I couldn’t pass up. It was too perfect.”

Tweets of wonder: Whether he runs this place or not, Keeley’s still got some jokes.

Changing the name of the Carrier Dome to The World Famous Cody Roscoe Diner.

What movie would Dino recommend for him?: The late, great Roscoe Lee Browne appeared in many a film over the course of his career, so Babers would have a lot to choose from. We opt for 1976’s “Logan’s Run,” where Browne plays Box. Some of the general plot points of “Logan’s Run” (escaping a dystopian society where you get all the bread and circus you want, but you’re killed by 30) might find themselves at home in our current society, if you think about it.

Interesting nugget o’interest: McNeese State was named after John McNeese, an educator originally from New York, who fought for the Union in the Civil War. He eventually moved to Texas, and then Louisiana. He got his law degree at Tulane (of course) and first Superintendent of Schools of Imperial Calcasieu Parish. Apparently, he came up with the idea (locally, at least) to fund local schools with taxes. McNeese died in 1914 (in Lake Charles, La.), shortly after retiring. The school was named after him in 1940, when it was a junior college.

Let’s get a look at ya: This was from shortly after he arrived on campus at McNeese.