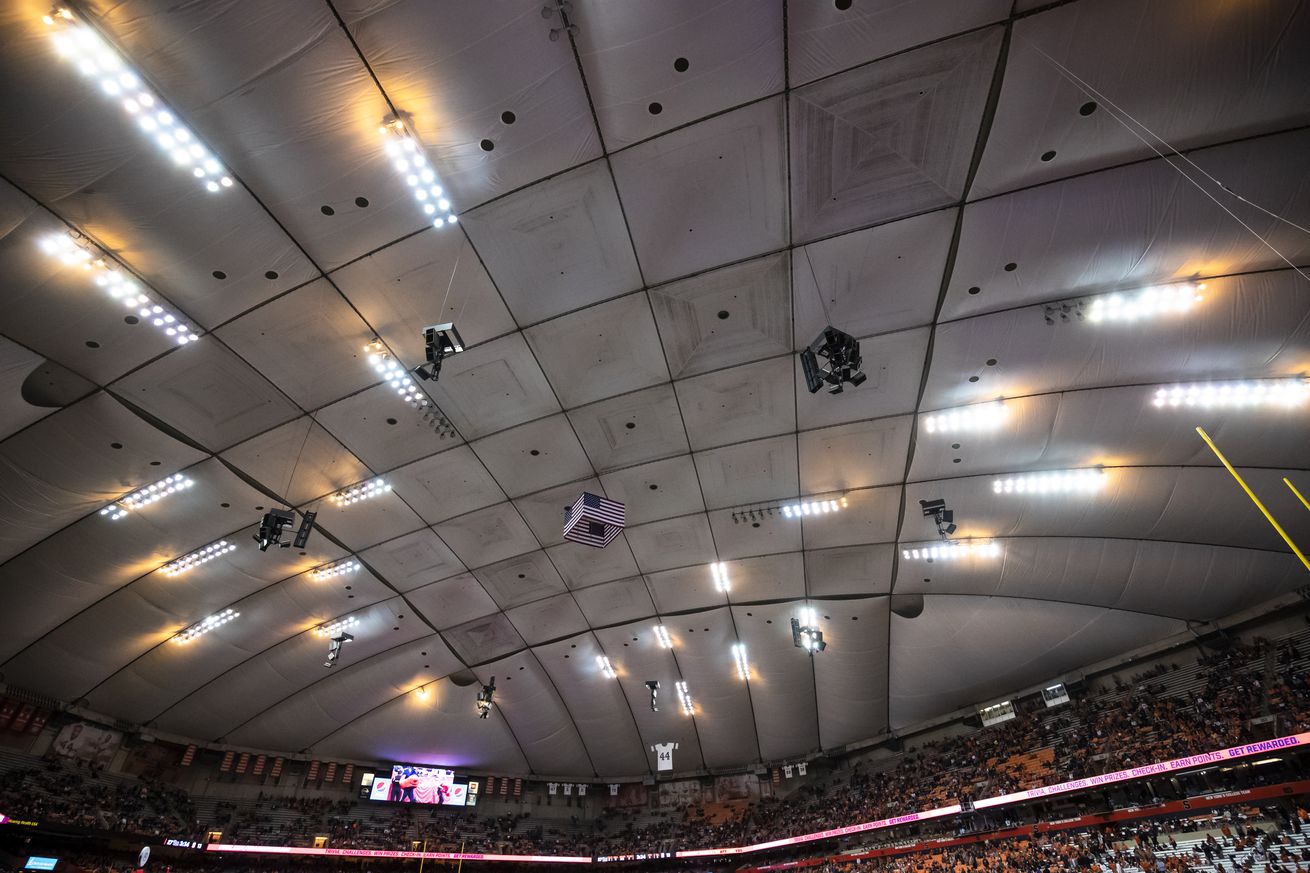 2019 stats: Recruited as both an offensive lineman and a defensive tackle, Ilaoa will come to Syracuse on the offensive side of the ball. He was part of an offense that averaged over 400 yards-per-game on the year and 37.4 points-per-game.

2020 projections: Likely, Ilaoa will be moved to the interior of the line, with his size. He’s also a great candidate for a redshirt, with the depth that the Orange currently have at offensive line. That’s a welcome statement if I’ve ever heard one.

How’d he get here?: Hawaii, Illinois, East Carolina and Kent State and others, offered Ilaoa, before he chose Orange.

Money quote: The two-way tackle mentioned that he felt a bond with Syracuse is an interview with the Post Standard —

“I loved the campus and how much the coaches and players buy in and care for each other,” Ilaoa said. “It was nice to get to know the coaching staff. They really gave me a family feel.”

Tweets of wonder: Got to go with the commitment tweet —

What movie would Dino recommend for him?: Ilaoa seems like a tough cookie, playing in both trenches. So was Max Rockatansky in the 2015 movie, Mad Max: Fury Road. Josh Helman plays Silt in the post apocalyptic action flick, also starring Tom Hardy and Charlize Theron.

Let’s get a look at ya: Signing video for your pleasure —