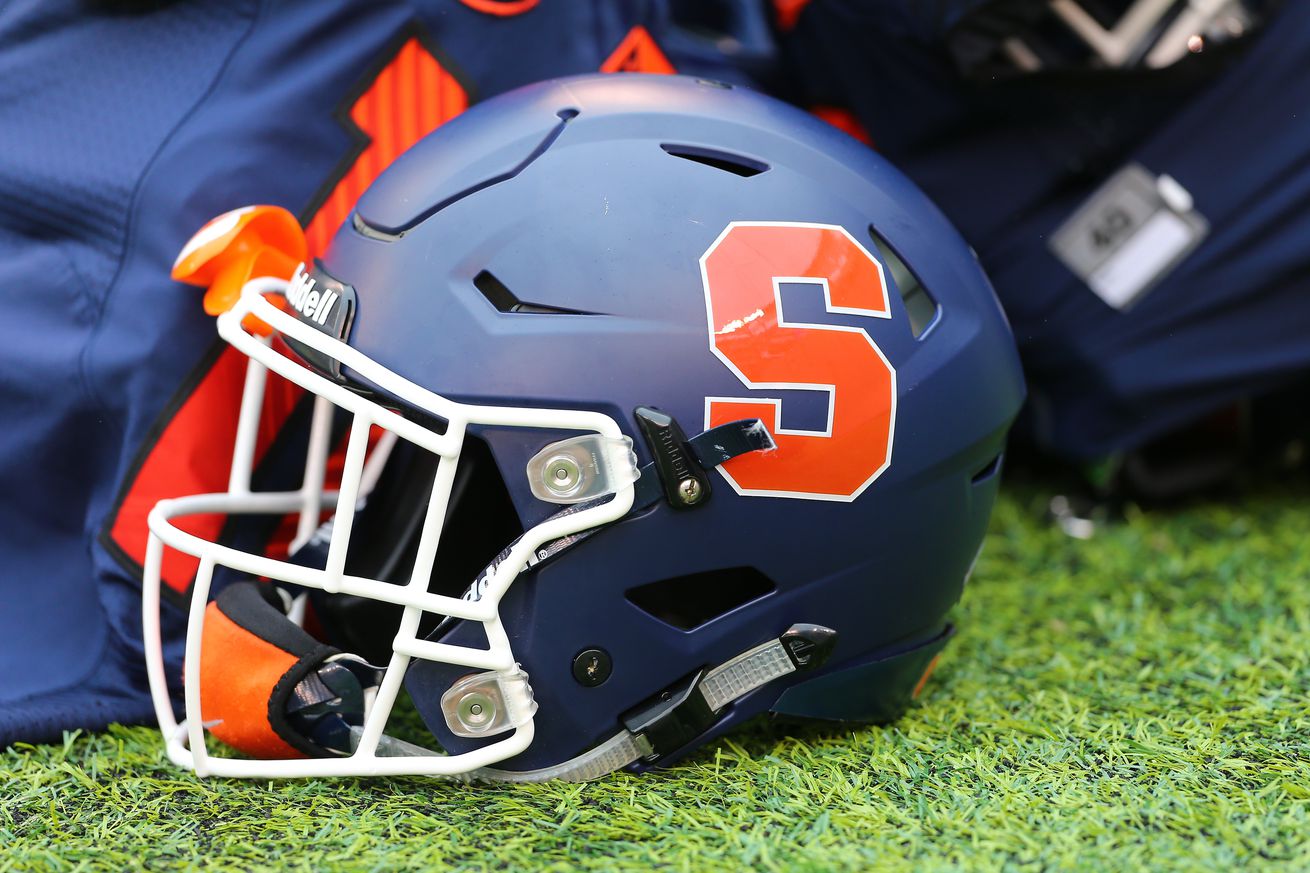 One of Pennsylvania’s finest looks to start off his Syracuse career.

2019 stats: A top rated offensive line option out of Pennsylvania, Barclay was a top ten prospect statewide, and a top 100 offensive tackle recruit, nationwide according to 247Sports.com.

2020 projections: The way the offensive line is shaking out, there’s not a lot of minutes to be had, especially at tackle. Barclay can take advantage of a redshirt year, and put on some muscle on his 6-foot-7 frame. He is already up to 270 lbs, from the 250 lbs that he committed at, so more college level strength and conditioning should improve that further.

How’d he get here?: Barclay picked Syracuse over offers from Virginia, Temple, Toledo, Buffalo, and UConn, among others.

Money quote: The Ohana is paying off again. In an interview with the York Dispatch, Barclay talked about the family feel of the Orange.

“The family vibe they give off,” Barclay said. “I am going to be spending a lot of time with the coaches and everybody there, so it’s important to feel welcome and loved wherever you’re committing.”

Tweets of wonder: Garth channeled a time before he was born for his hairstyle going into the 2019 season —

Best barber moment of 2019:
Giving this guy @GarthBarclay and his friends back to back mullets for football! Thank God this was a short lived hair trend for 2019 (or is it??!!) pic.twitter.com/8hK13naqAS

What movie would Dino recommend for him?: Party on Garth! Easy choice to tip off Barclay’s career in Orange, the 1992 comedy classic, Wayne’s World. The movie stars Mike Myers as Wayne Campbell and Dana Carvey as Garth Algar, hosts of the eponymous local cable access show. The shenanigans that ensue make for a solid watch.

Interesting nugget o’interest: Barclay’s brother, Gavin is a senior offensive lineman for Lafayette College. That got me thinking of Marquis de Lafayette, played by the wonderful Daveed Diggs in Hamilton, which brought me back to what looks to be Garth as one of the shriners in the York production of the classic Bye Bye Birdie.

Let’s get a look at ya: Hudl highlights. Because that’s the best way to do it nowadays.