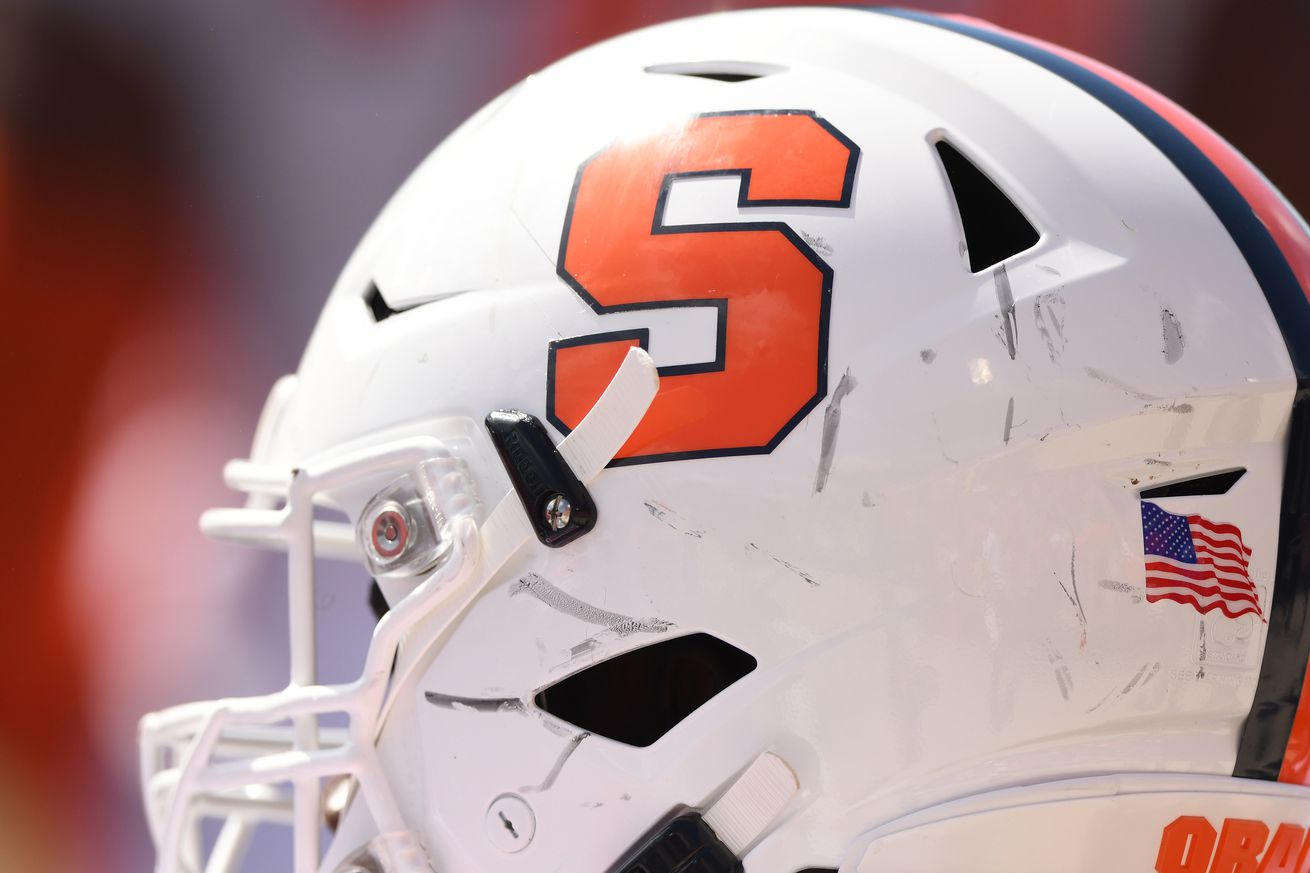 Another South Carolina native heads north to join the Orange

2019 stats: Last year Atkinson missed most of the season due to injury.

2020 projections: The Syracuse Orange secondary is set at the starting spots but depth is a concern. Atkinson could earn time in passing situations or on special teams.

How’d he get here?: Syracuse secured his commitment early on, so his only other official offer came from Coastal Carolina.

What’d recruiting sites say?: Three stars all around and ranked in the top 40 among South Carolina recruits.

Money quote: Atkinson made sure his summer camp opportunity with Syracuse was going to turn heads.

“During drills, I stood out the most with competitiveness and athleticism. When we were doing drills, Coach McCloud loved what he saw.”

Tweets of wonder: Mostly retweets so we’ll go with his Signing Day tweet.

This top-40 prospect out of the state of South Carolina will have opposing WRs caught in his web for years to come.

What movie would Dino recommend for him?: Dino’s going with the 1966 star-studded film The Chase. With a cast of Marlon Brando, Jane Fonda and Robert Redford it’s fitting for a player looking to join the talented ensemble in the Syracuse secondary.

Let’s get a look at ya: Here’s an interview with Chase from Signing Day