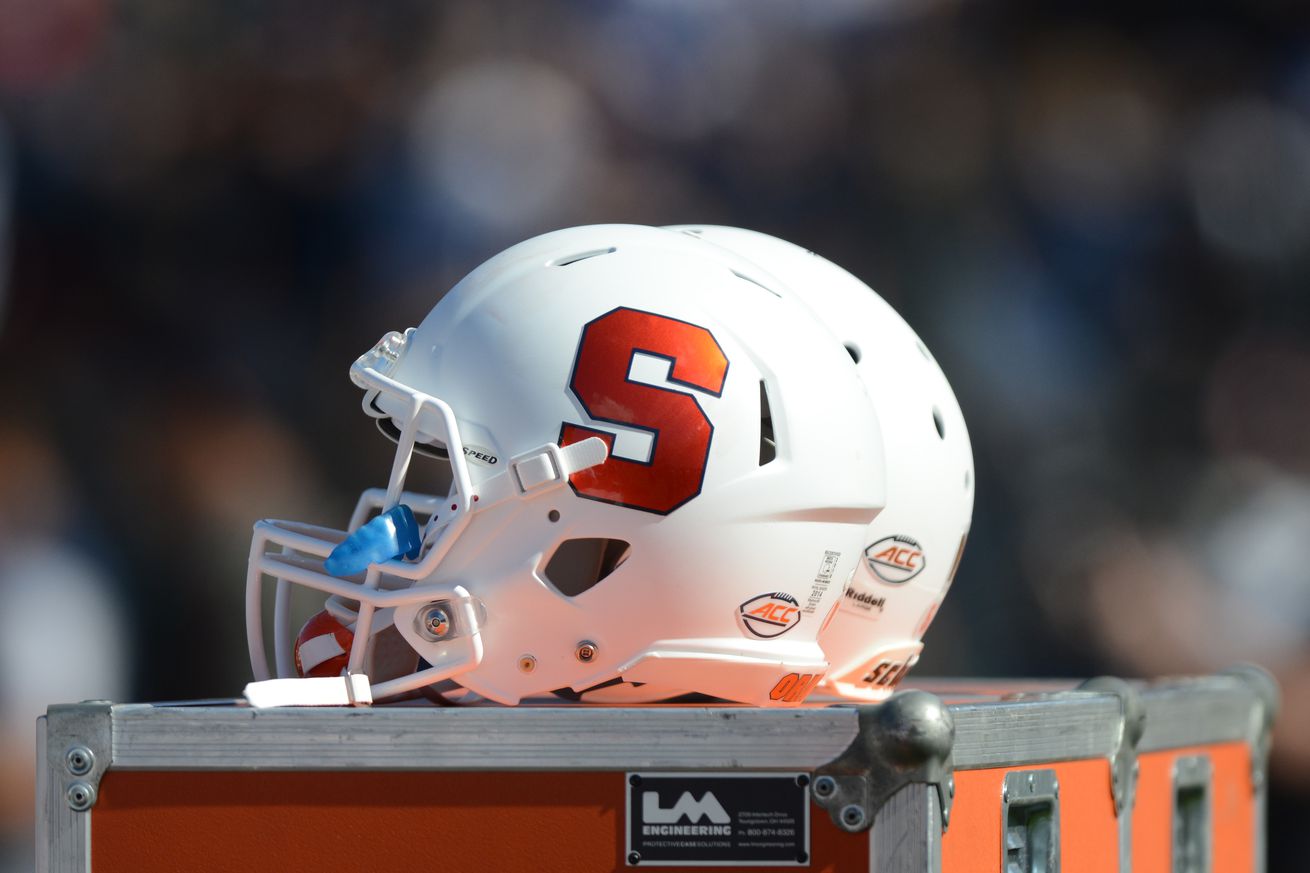 Another addition from the north, coming down to Canada’s college team.

2019 stats: Was listed as the No. 2 prospect coming out of Quebec this season, earning the RSEQ (Quebec Student Sport Federation) Defensive Player of the Year, All-Region and RSEQ All-Star honors. Labrosse racked up 124.5 tackles and 11 interceptions during his career.

2020 projections: He comes in with a decent frame and athletic ability, so we’re likely looking at a redshirt year or special teams for Labrosse this season. There isn’t a ton of secondary depth past the starters though, so without any major ability to scout our folks up north, he may end up with a crazy burst of early playing time, a la Matthew Bergeron.

How’d he get here?: Labrosse signed on after the Orange extended an offer, following an in person evaluation. Per Stephen Bailey over at Syracuse.com, Buffalo, Central Michigan and UMass were also in the hunt.

What’d recruiting sites say?: None of the major services rated him off the bat, but post commitment, Labrosse was given the three-star treatment by 247Sports.com.

Money quote: In that same article above, Bailey spoke with Labrosse on the commitment. He had the following to say about the Orange —

“I chose Syracuse for several reasons,” Labrosse said. “The coaches were very nice and genuine, texting me every day, checking in on me. The facilities are amazing. The players that I met today were super cool. It’s also one of the best football teams in the nation and still on the rise.”

Tweets of wonder: A nice cut of Labrosse’s highlights and some personal flair. From the rest of the recent tweets, he’s quickly becoming part of the Ohana.

What movie would Dino recommend for him?: With Labrosse flying under the radar and being a bit of a covert signing, Dino would opt for Rogue One: A Star Wars Story from 2016. the movie tracks a group of covert operatives stealing the plans for the Death Star superweapon. It featured Ben Mendelsohn as director Orson Krennic, overseeing the construction of the Death Star.

Interesting nugget o’interest: Vanier College, Labrosse’s alma mater has had some notable CFL players that have come out of the program, and Olympic silver medalist in Tae Kwon Do, Karine Sergerie. The crowning alum, though (in this 90’s kid’s mind) is former Michigan Wolverine and Carolina Panther, Tshimanga “Tim” Biakabutuka. One of the best All-Name team additions of all time, and one heck of a running back over his career.

Let’s get a look at ya: Because you need to have all the Hudl highlights, all the time.