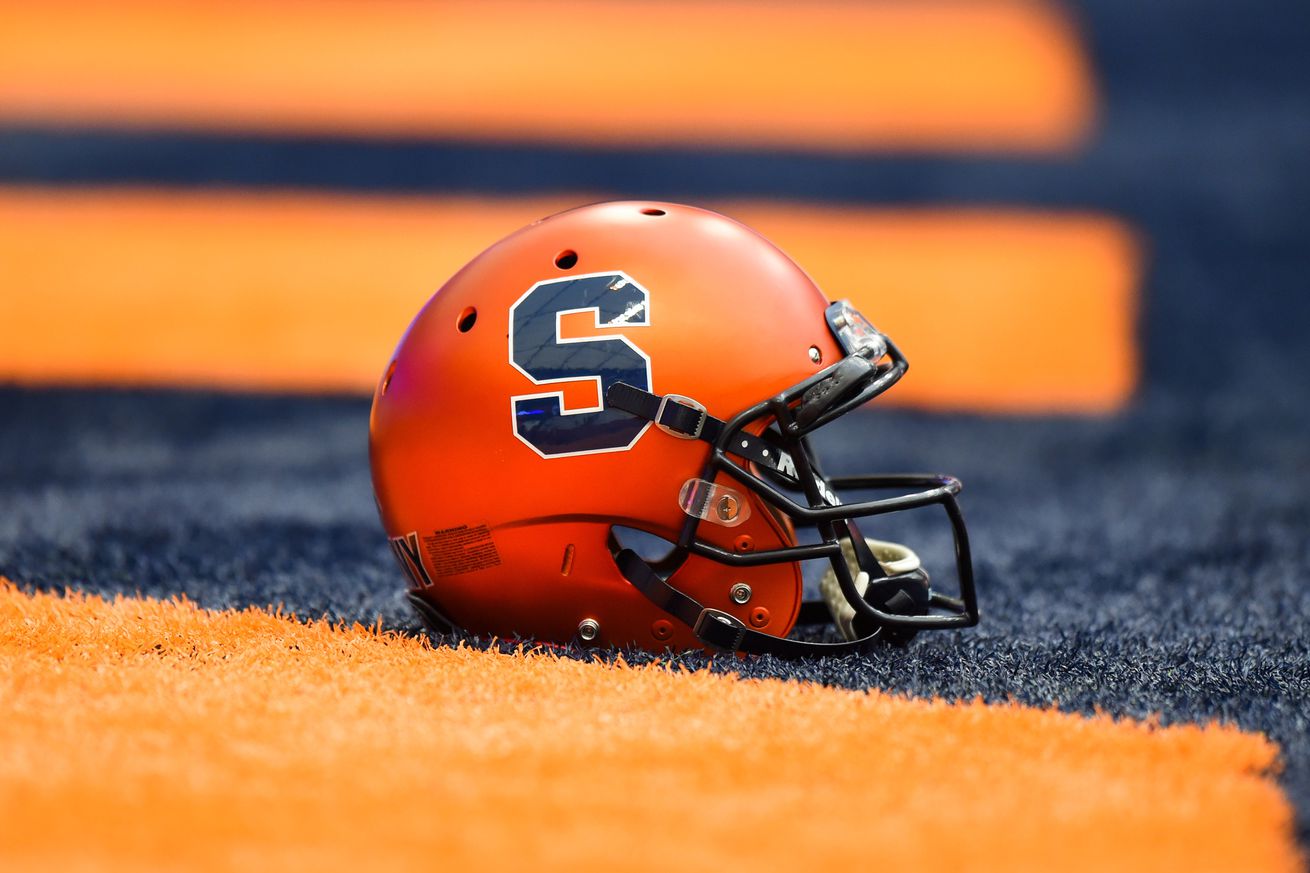 2019 stats: Only appeared in the Holy Cross game, but retained his redshirt thanks to the new rules around that.

2020 projections: Before everything was shut down in spring, he was at the top of the Syracuse Orange’s depth chart at free safety. Pretty encouraging to see the young guys flying up the depth chart this early in their careers. If Greenwood can hold that spot, he’ll likely see a lot of passes sent his way as opposing teams aim to avoid Andre Cisco.

How’d he get here?: Power Five offers from the likes of Michigan, Missouri, Boston College, Pitt, North Carolina and more weren’t enough to sway him from opting for ‘Cuse.

Money quote: “Everything made me pick Syracuse” sounds like a quality sales pitch (per Rivals) —

“Really everything made me pick Syracuse. They were my first offer and that factored a lot into my consideration. I weighed my pros and cons and I knew I wanted to play early, almost right away, and I know I can do that at Syracuse. I can get right on the field there and show my abilities. The coaches make it a family atmosphere there as well.”

Tweets of wonder: Let’s see how much longer he’s underrated after seeing the field this year. Hopefully, a starting role leads to him being… properly (positively) rated.

MOST UNDERRATED 2019 recruits in the #ACC Atlantic, IMO:

What movie would Dino recommend for him?: In “Thirteen Days,” a historical drama about the Cuban Missile Crisis, Bruce Greenwood plays John F. Kennedy. The 2008 film provides some quality perspective about just how close the U.S. was to complete disaster back in 1962. Would bet Dino’s already a fan of this one.

Interesting nugget o’interest: In the Rivals story above, Aman notes that his relationship with Syracuse assistant Reno Ferri dates back to his freshman year — so before the coach was even on campus at SU. Early belief paid off for everyone, it seems!

Let’s get a look at ya: HIGH. SCHOOL. HIGHLIGHTS.