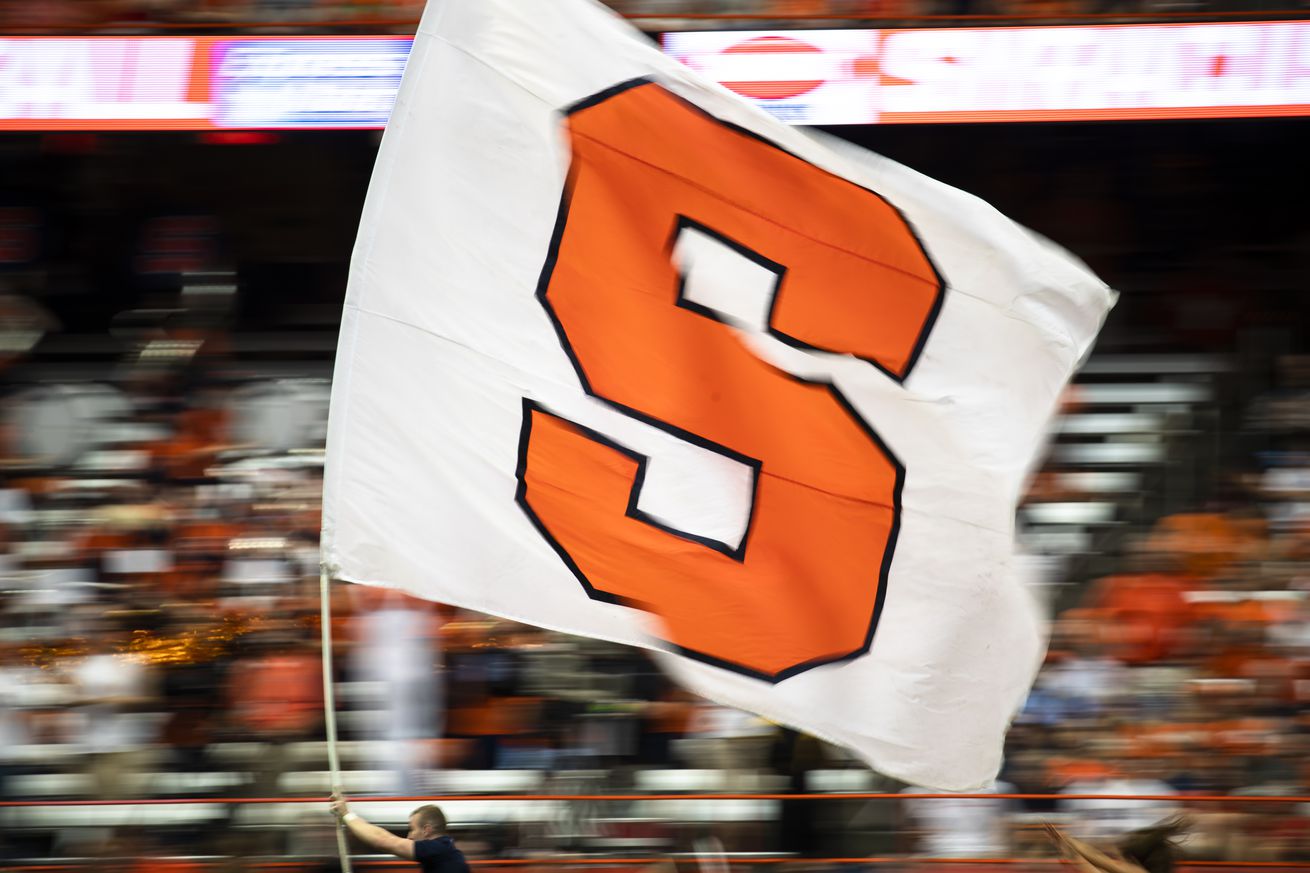 One of the latest additions to the ‘Cuse roster

2020 projections: Sparrow perhaps doesn’t have the height Babers is looking for in his new defensive philosophies. We’re looking at a very high probability of a redshirt year, barring any special teams appearances or snaps on defense while the coaching staff figures out who fits the best in the new 3-3-5 defensive scheme.

How’d he get here?: Sparrow was quite a late addition to the class of 2020, committing in late April of 2020. According to the Daily Orange’s Adam Hillman, he didn’t meet NCAA GPA eligibility requirements and was set to go to Georgia Military College. Only Appalachian State and Norfolk State sent out offers. He went on an official visit to Louisville as well.

Tweets of wonder: If there’s something that Sparrow is lacking, it’s definitely not confidence.

What movie would Dino recommend for him?: Let’s not beat around the bush here. Choose a “Pirates of the Carribean” movie. Any one. And listen to the tale of Captain Jack Sparrow.

Interesting nugget o’interest: Sparrow’s high school, Salem High School, produced former University of Virginia linebacker Dennis Haley. He would go on to play in the NFL with the New York Jets, the Baltimore Ravens, and the San Francisco 49ers.

Let’s get a look at ya: Nothing gets me ready for my day like some Hudl highlights with my bowl of morning cereal.