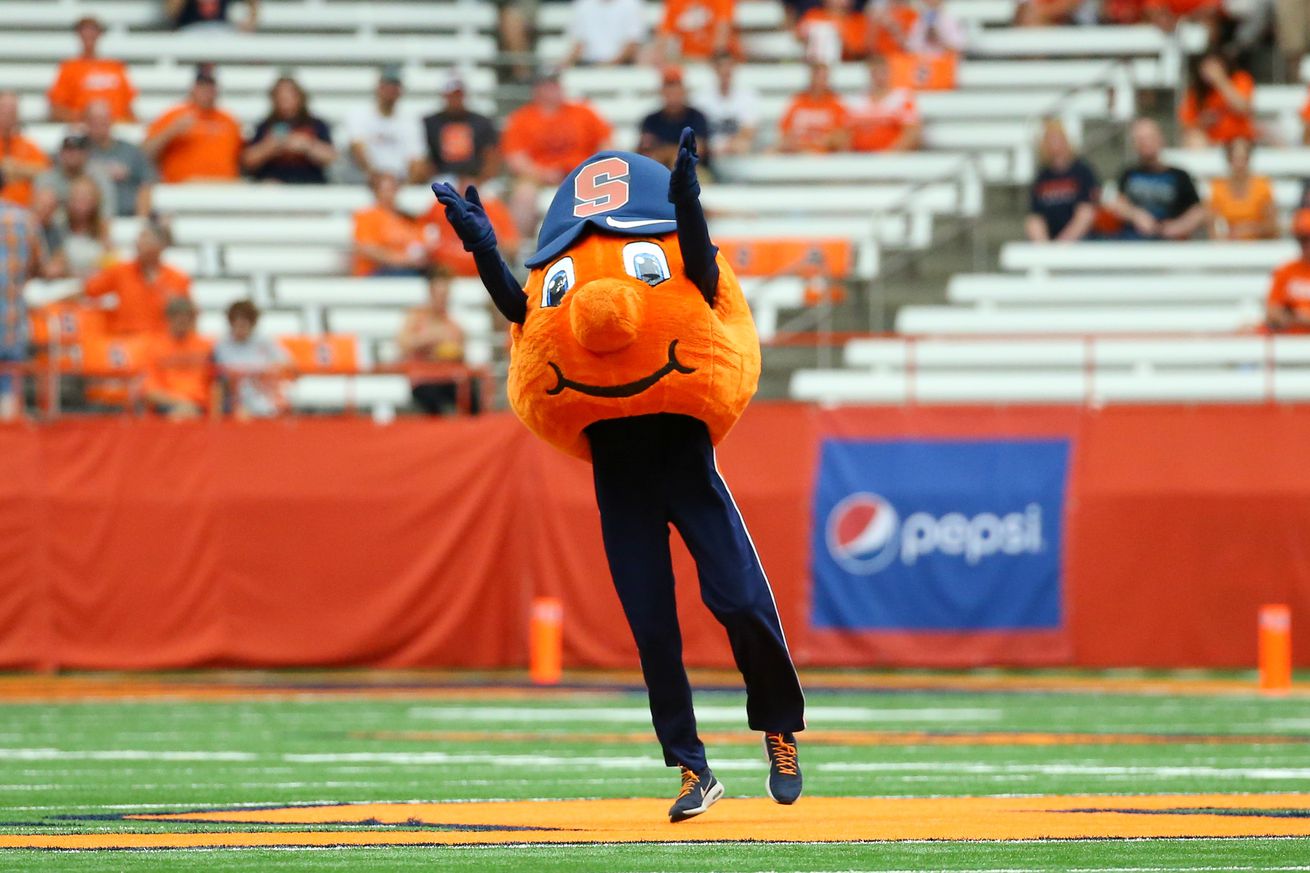 2019 stats: Collected 36 tackles, an interception and a sack as a senior for Miami Palmetto last year.

2020 projections: Hanna’s on the lighter side for a safety, so this seems like a year where he’s going to learn the scheme and tack on a few pounds in the weight room while taking a redshirt.

How’d he get here?: A lot of ACC schools were interested, as he held offers from Boston College, Louisville, Miami, North Carolina and Pitt, plus some of the usual P5 suspects from outside the league like Maryland and Rutgers (also, Wazzu).

Money quote: Cuse Nation asked Hanna what he thought about the Syracuse Orange’s loss to Maryland early last season and he had this to say —

“Nothing really. Just more to improve.”

What movie would Dino recommend for him?: Here’s an easy one. Hanna, the 2011 action thriller starting Saoirse Ronan as the titular Hanna, a 16-year old trained assassin. Eric Bana and Cate Blanchett are also in it. The movie later spawned the current Amazon series of the same name, starring Esme Creed-Miles.

Interesting nugget o’interest: Hanna’s team shut out four different opponents last season, and allowed just 10.3 points per game on the year. Sounds like the sort of bar the Orange are striving toward eventually with their own defense (and I’d be pretty happy if we ever came close to that).